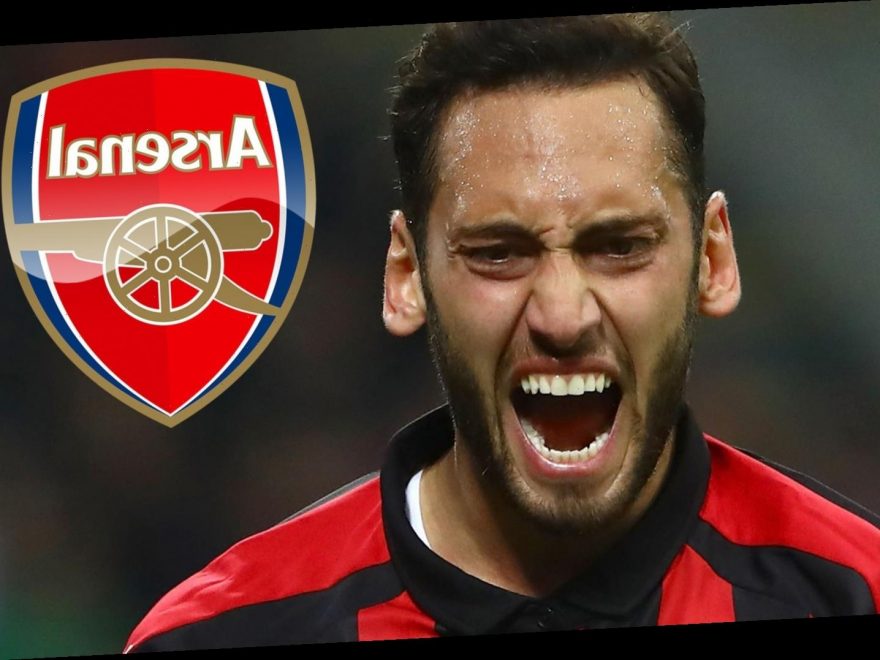 ARSENAL and Chelsea are in the transfer race for Hakan Calhanoglu, according to reports.

The AC Milan midfielder, 27, is out of contract at the end of the season so will become a free agent this summer. 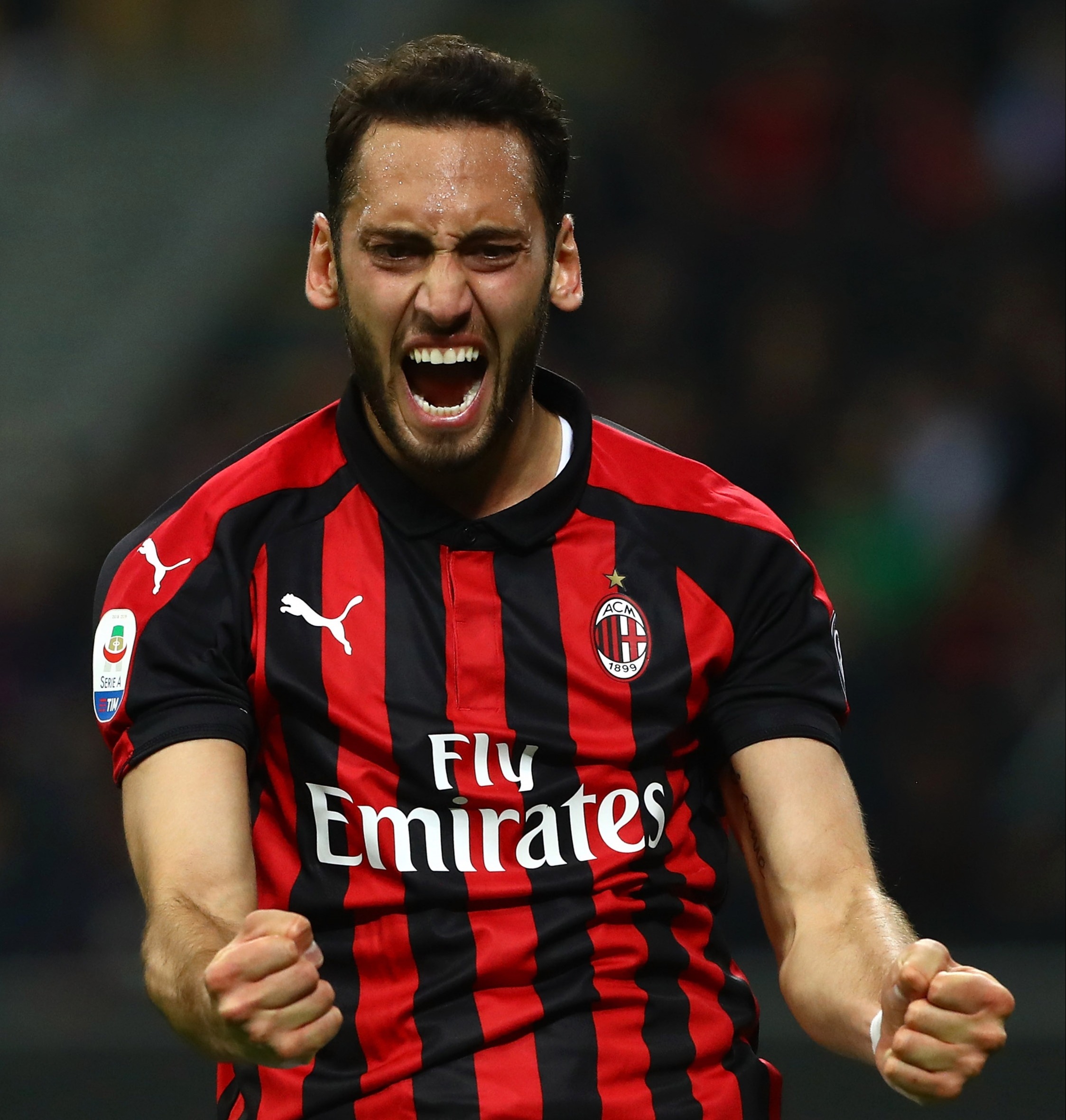 And according to Sky Sport Italia, the Premier League pair are battling it out to land the Turkish international with both making offers.

But they face competition from Serie A giants Juventus.

The Old Lady are in pole position to secure Calhanoglu and will table a better deal as soon as they are officially allowed.

AC Milan tried to get Calhanoglu to extend his four-year stay at the San Siro.

Calhanoglu is yet to decide where he wants to play his football next season.

Last season, Turkish paper Fanatik quoted the playmaker saying: "God willing, I will be a Chelsea player next season."

But he denied the comments and insisted he had not discussed Chelsea talks with the press.

Calhanoglu – once a Manchester United target – is in his prime aged 27 and has racked up 163 appearances for Milan.

This season, the 55-cap international has seven goals and 11 assists in 34 games.

Transfermarkt value the soon-to-be free agent – who can play in the No10 or wide on the left – at £31.5million.

Once dubbed as the 'new Mesut Ozil', Calhanoglu could fill the playmaker spot under Mikel Arteta at the Emirates vacated by the German.

Martin Odegaard arrived in January on loan from Real Madrid and the Gunners hope to make a permanent deal in the summer – but Calhanoglu is another option.

But the Turk would face stronger competition for a place under Thomas Tuchel at Chelsea with the likes of Christian Pulisic, Mason Mount, Hakim Ziyech and Kai Havertz all vying to play behind the central striker.