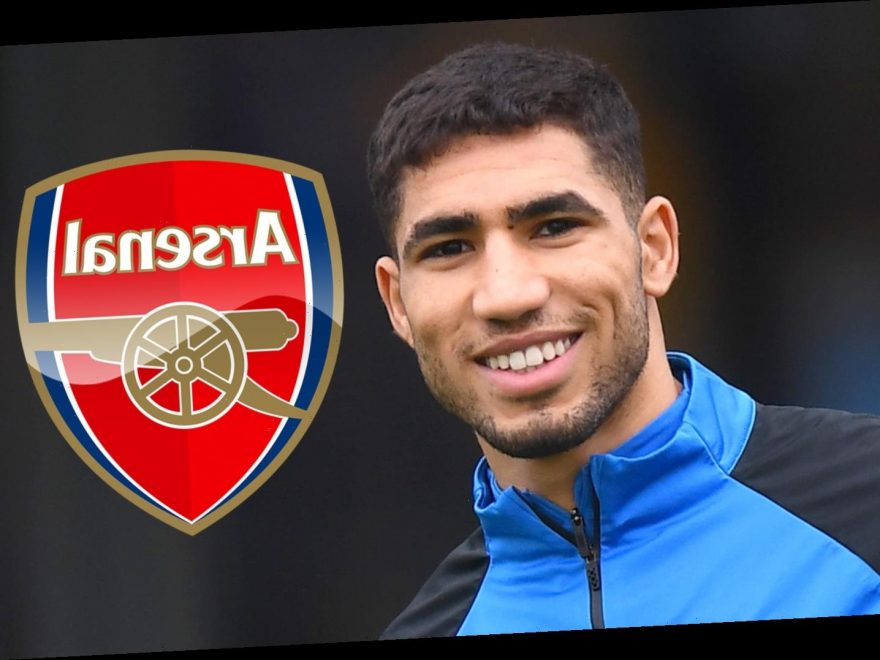 Inter's owners, Suning Holdings Group, have recently announced they will be shutting down their Chinese Super League team, Jiangsu FC. 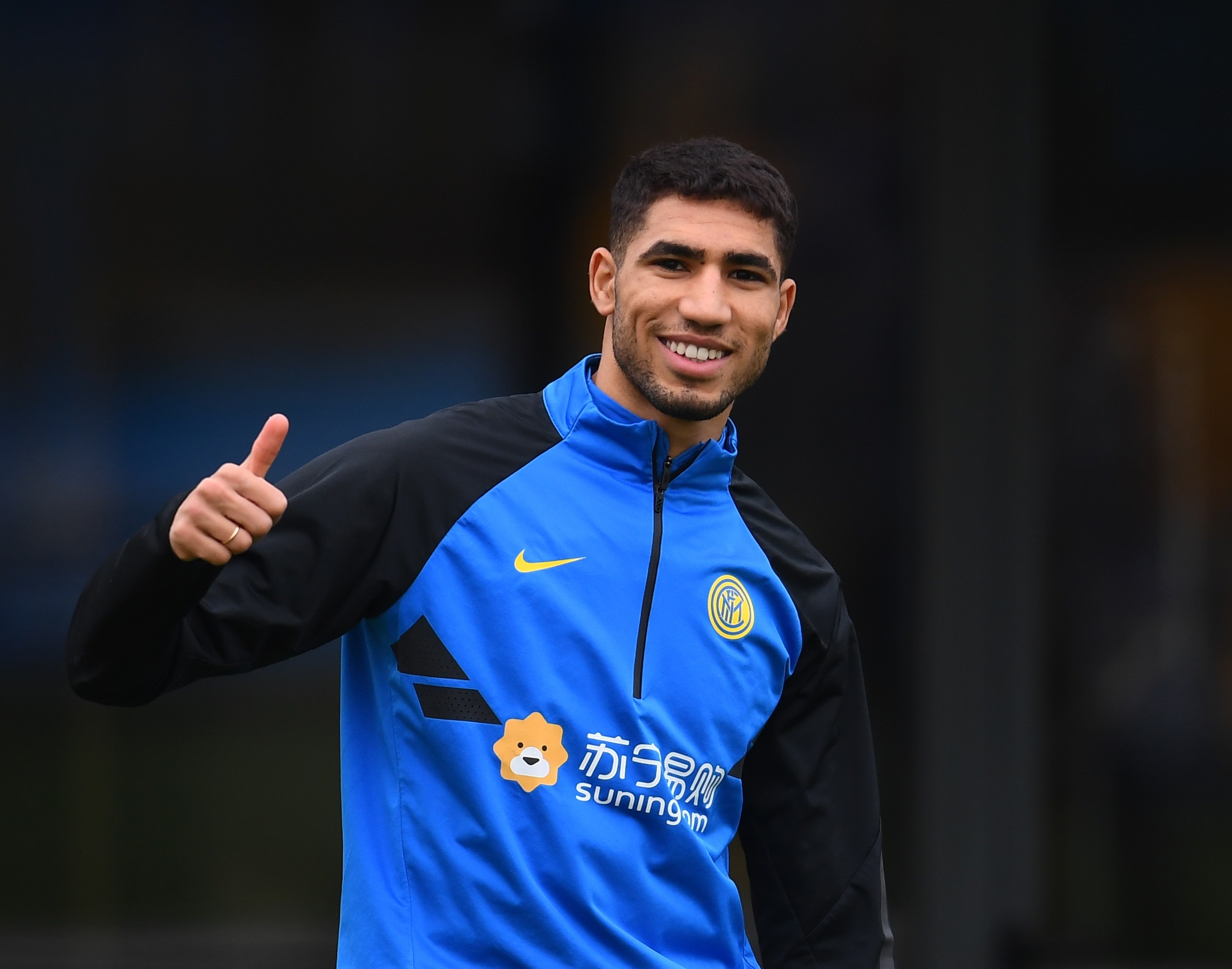 It has led to speculation that they could also be forced to step away from the San Siro – although chairman Steven Zhang has repeatedly dismissed rumours of a sale or takeover.

The club may still need to raise significant funds causing Antonio Conte to look at clearing his squad.

And according to The Telegraph, right-back Hakimi, 22, is a potential casualty, with London rivals Arsenal and Chelsea interested.

The Gunners have been in the market for a potential replacement for Hector Bellerin, who is linked with a move to PSG and Juventus.

It is understood Arsenal were alerted to Hakimi's potential availability.

But Chelsea are also said to be interested in the defender, who joined Inter from Real Madrid for £34million last summer.

That is despite Reece James' emergence in the first-team, Callum Hudson-Odoi's recent run at wingback and Cesar Azpilicueta's ability to cover at full-back.

After struggling for game time at Madrid, Hakimi was sent on loan to Borussia Dortmund for two seasons from 2018 to 2020.

Dortmund were keen to make the deal permanent after the Moroccan established himself as one of the best young talents in Germany.

But Hakimi opted for a five-year contract with Inter and has impressed, scoring six goals with four assists.

He has also helped the club to league leaders, six points ahead of neighbours AC Milan.