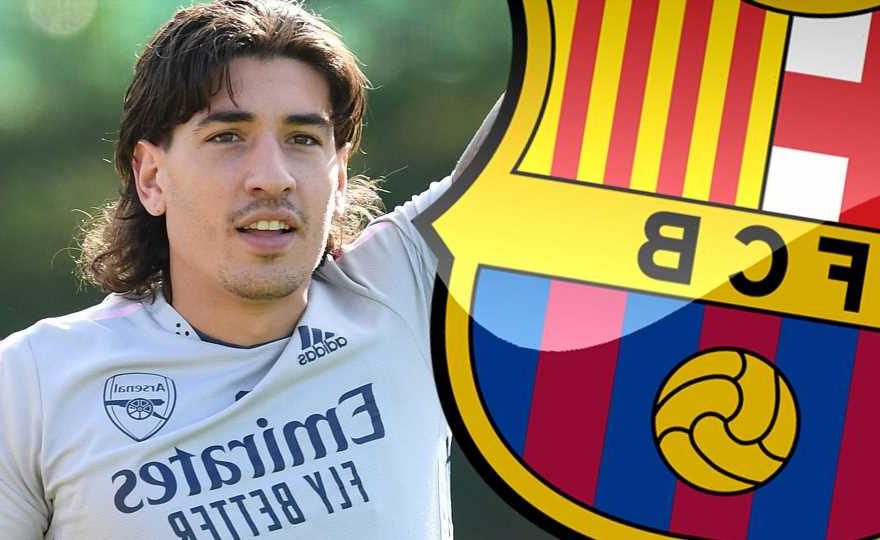 ARSENAL have agreed to let Hector Bellerin leave on a free transfer, according to reports.

The 27-year-old is now set to join Barcelona. 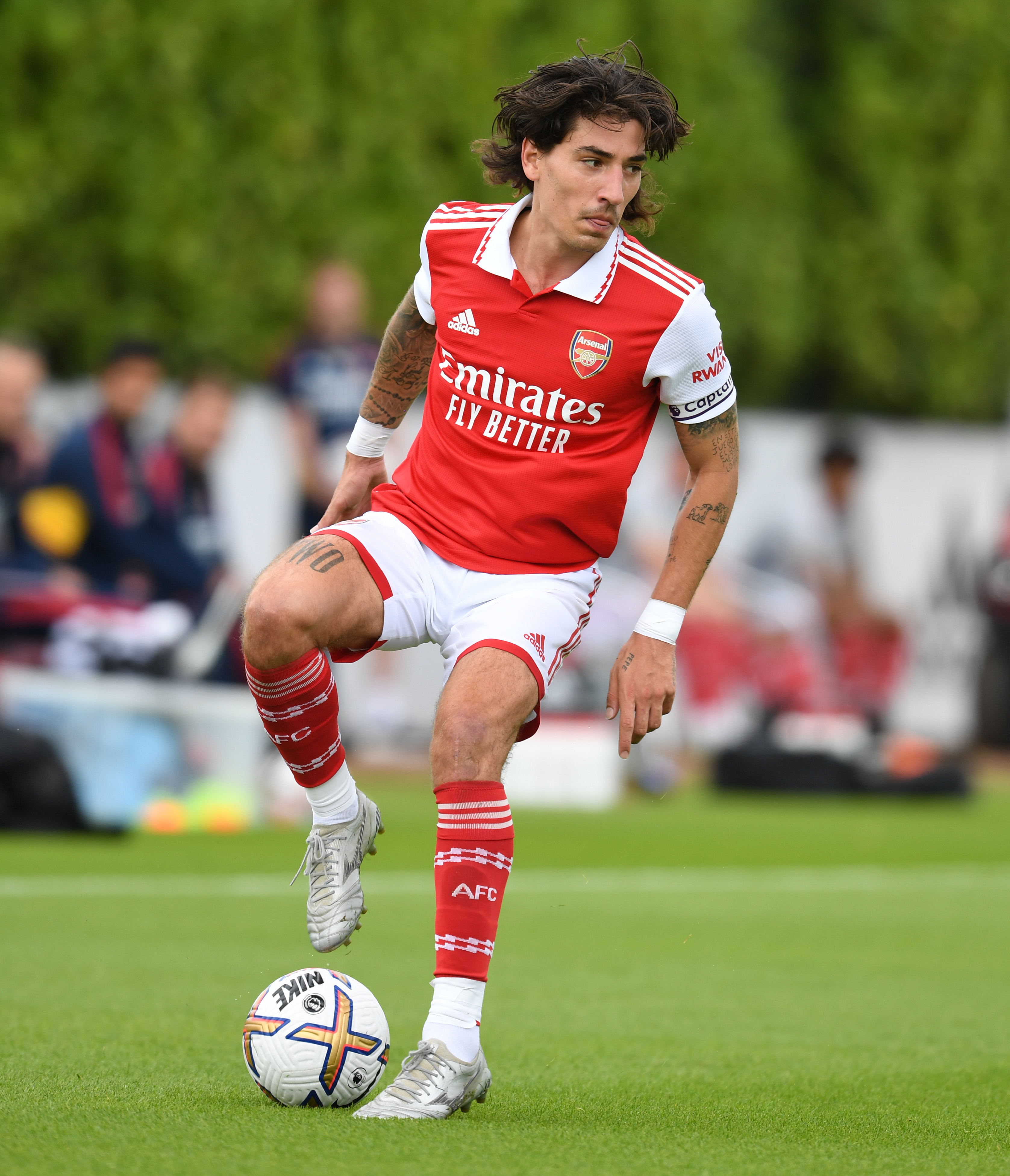 The Gunners have agreed to let him leave a year early, according to The Athletic.

And the right-back has already agreed a return to his former club Barca.

He is now awaiting permission to travel to Spain when the paperwork goes through.

Bellerin is claimed to be taking a pay cut to make the move possible, and is waiving any money owed to him by Arsenal.

Barca are in need of a right-back, with Dani Alves leaving the club for a second time and Sergino Dest poised to join AC Milan.

Bellerin was not part of manager Mikel Arteta's plans at the Emirates and has not been part of the first-team squad this season.

He spent the last campaign on loan at Real Betis, and had been keen on a return to the Spanish outfit this summer.

But they couldn't afford a fee, and although he has now been let go for nothing, he is destined for the Nou Camp.

The Gunners had originally been keen to cash in on Bellerin with a year still to run on his deal.

While Bellerin himself was hoping that the club would let him leave for free.

And now, on the final day of the window, his wish has been granted.

It ends Bellerin's 11-year association with the Gunners, having originally joined the Academy from Barcelona in 2011.

In total he made 239 appearances for Arsenal, scoring eight goals and providing 21 assists.

The Spaniard also lifted the FA Cup three times during his time in North London.