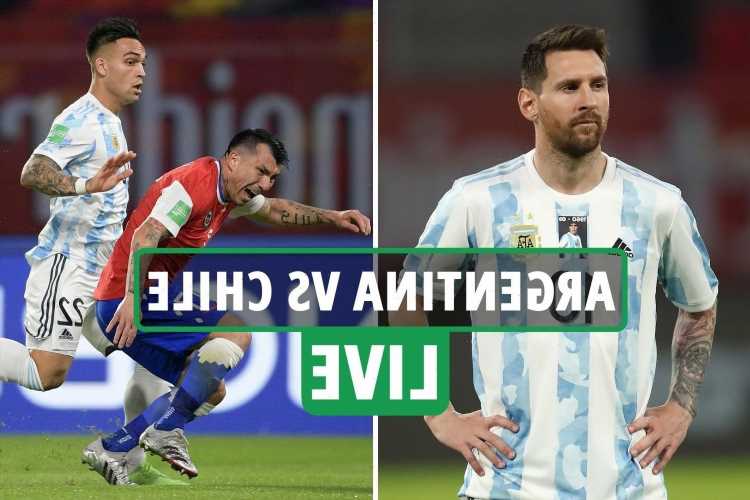 ARGENTINA are hosting neighbours Chile in a warm-up for the Copa America like no other.

In just over a week, the Argentines are set to face the Chileans in their opening game of the tournament.

However, first there's a small matter of World Cup qualifying, with each team to play two re-arranged games.

Messi and co currently sit second behind Brazil with three wins and a draw so far, while Chile have just four points from their opening four games.