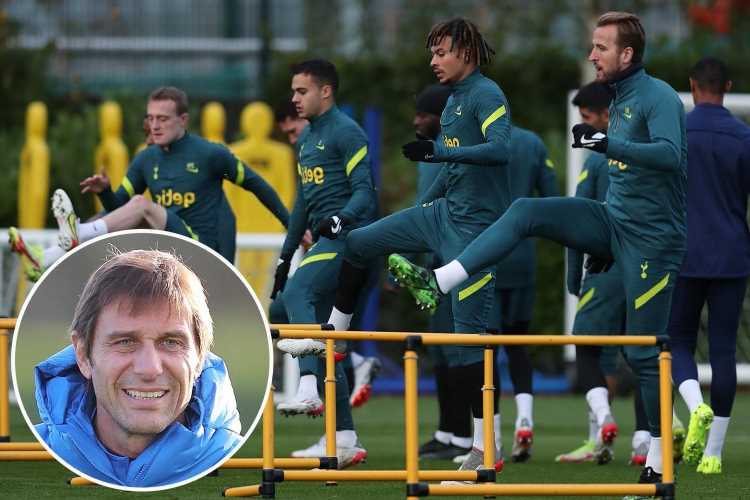 ANTONIO CONTE admits the current Tottenham squad is NOT on the same level as the club’s stadium and training ground.

The Italian was appointed head coach on Tuesday replacing axed boss Nuno Espirito Santo – just four months after his arrival in the summer. 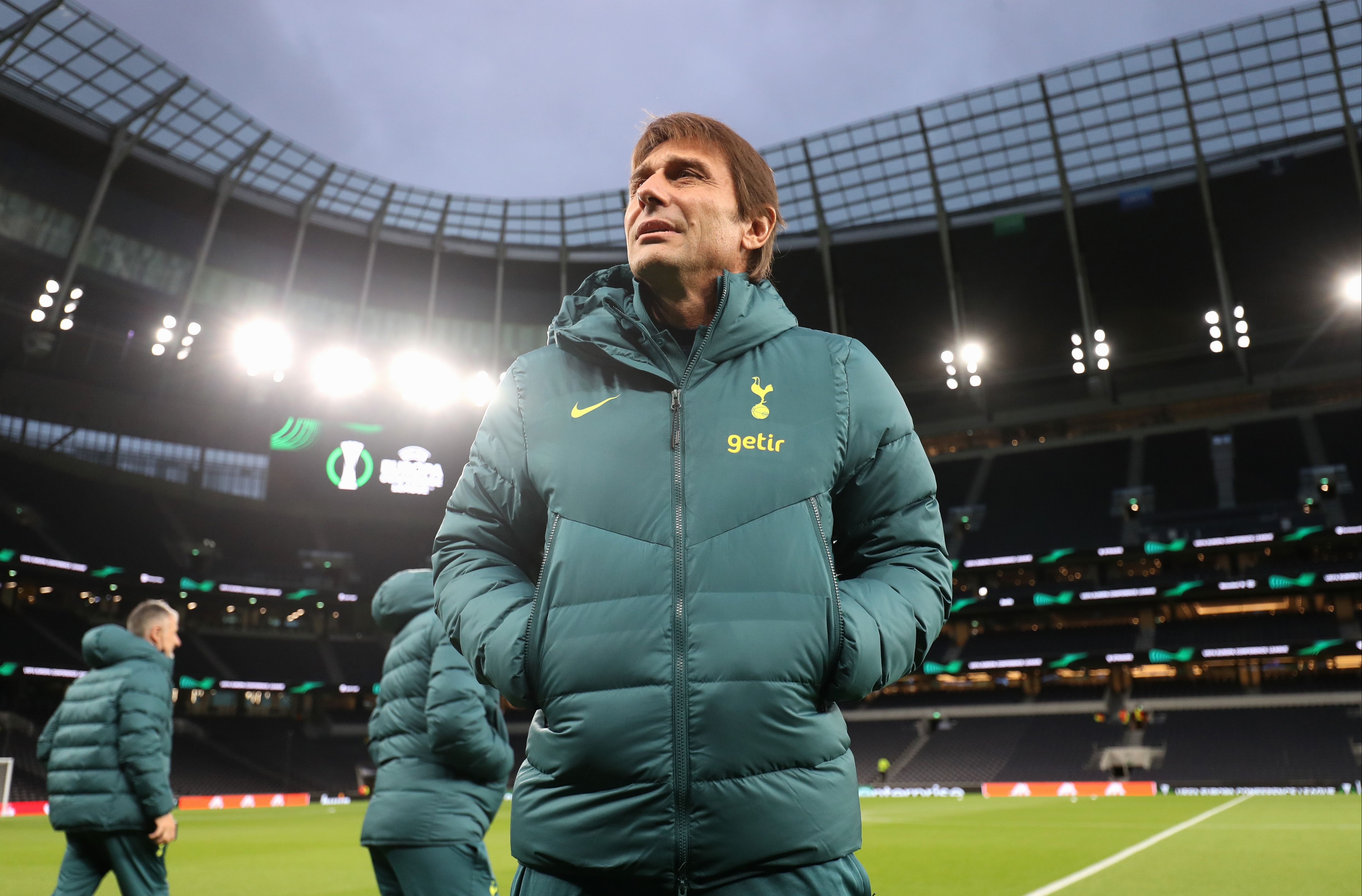 It is seen as a major coup for Spurs to land Conte following interest from Manchester United – putting them back in the hunt for the top four this season.

Conte has been impressed with the facilities in north London, including the £1billion new ground as well as an improved training complex.

The ex-Chelsea boss has already revealed his early thoughts on his underperforming players, and outlined to them clearly what he expects from his team.

In his first programme notes ahead of his debut match in the dug-out against Dutch outfit Vitesse in the Europa Conference League, he wrote: “I am proud and honoured.

“Tottenham is an important club in Europe and I want to repay the trust of the chairman, Daniel Levy, who strongly wanted me to join.

“I am arriving at a top club with a fantastic stadium and training ground and now it is about working with the squad to bring the team to the same level.”

Tottenham are currently ninth in the Premier League having lost five of their opening 10 games – while talisman and captain Harry Kane has scored just once in the league.

Conte added: “People always ask about a coach’s philosophy and mine is simple; work hard to be competitive and try to win.

“It is also important to have a balanced team and play good football for the supporters.

“That means you must have possession and think of ways to attack and score goals, while playing attractive football with passion.

“We want you to feel our passion, to connect with this team and enjoy our moments together.”

Conte was linked to joining in the summer but for a breakdown in talks with Levy.

He explained: “We had spoken in the summer but I made it clear that was not the right time for me, so soon after leaving Inter Milan.

“I needed a break and time with my family after two intense seasons at Inter and now I feel refreshed and ready for a new challenge.

“Tottenham is that challenge and I want the club to become an important part of my managerial career.”