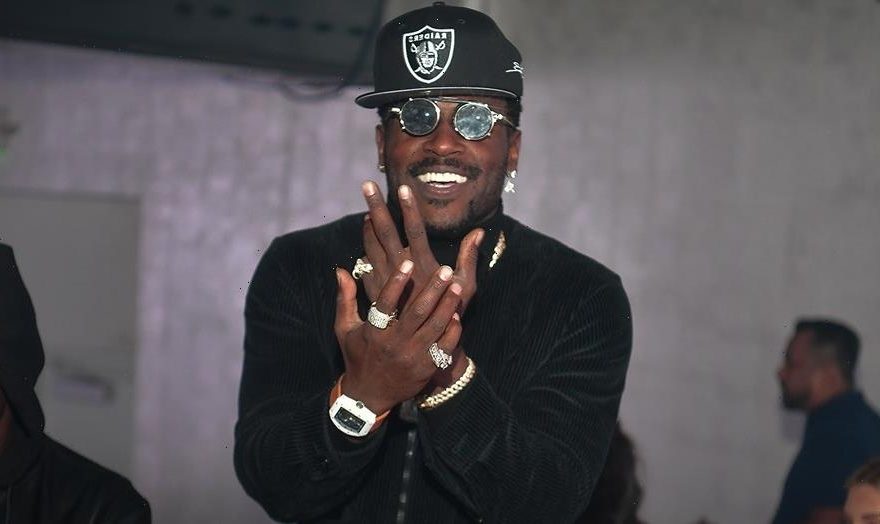 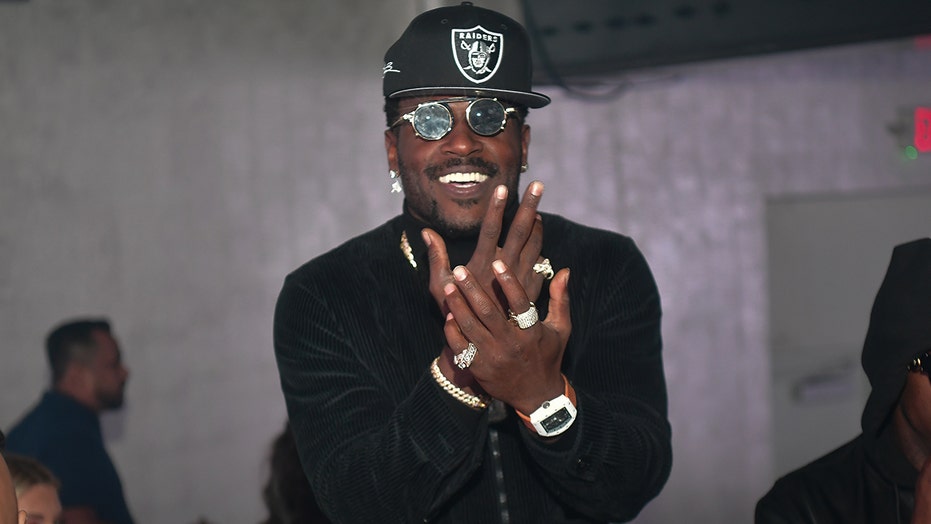 Antonio Brown was off to a hot start Monday.

After sarcastically revealing why he left the Tampa Bay Buccaneers, the embattled wide receiver touted the new single he dropped in the aftermath of his chaotic departure. 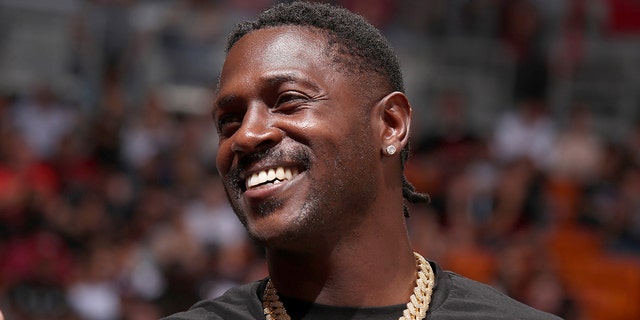 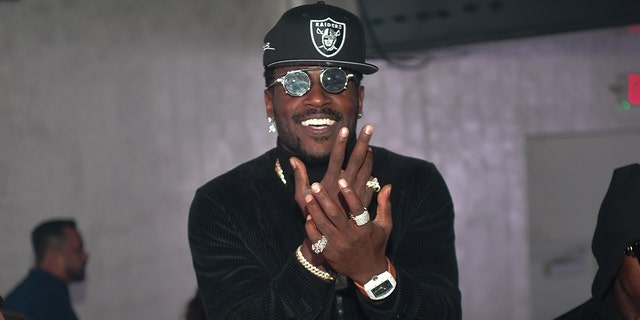 He also has albums “Himmothy” and “The Father of All Nations.”

In the middle of the third quarter against the Jets, Brown appeared to be getting into a sideline disagreement with Mike Evans. Brown was then seen taking off his gear and throwing some of his belongings into the stands.

He then cut across the end zone and gave fans the peace sign before he ran back to the tunnel and eventually out of MetLife Stadium. He would later write on Instagram, “Thanks for the opportunity.” 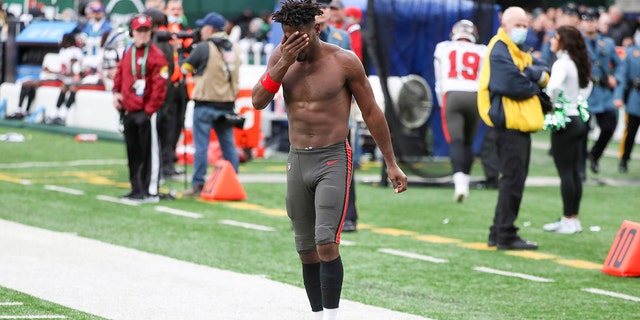 He finished the game with three catches for 26 yards.

Bucs coach Bruce Arians said after the game Brown was “no longer a Buc.”