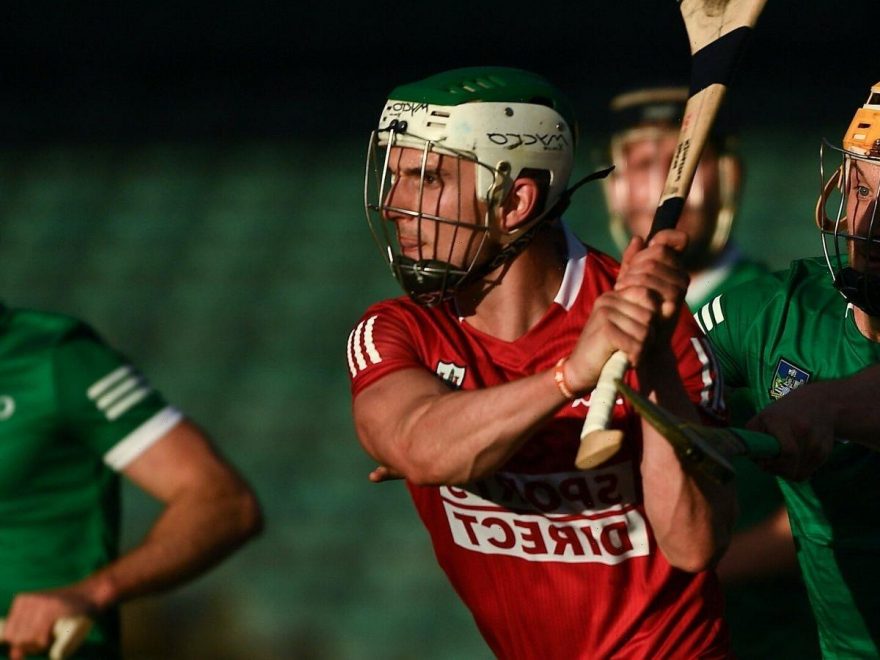 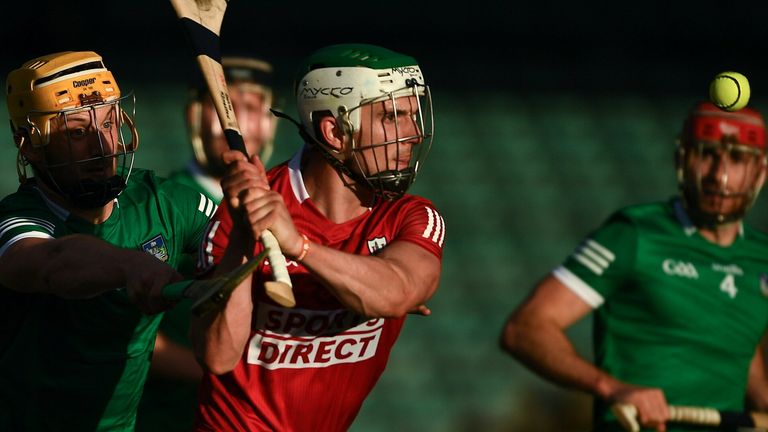 Cork take on Limerick this weekend in the Munster Championship semi-final live on Sky Sports, with the reigning All-Ireland champions heavily fancied.

Although the Treaty dominated the hurling landscape in 2020 with brute force, the Lee-siders are coming with a different strategy.

It was evident during the National League campaign that Kieran Kingston’s charges placed a major emphasis on their running game as well as scoring goals. Indeed, the Rebels found the net 18 times during their five matches, six more than the next Division 1 side.

Retired Cork shot-stopper Anthony Nash believes his former colleagues will need to back their system at Semple Stadium on Saturday.

“If you’re looking at teams’ best attributes, it is Cork’s best attribute. During the league campaign, they racked up a load of goals,” the ex-Rebels shot-stopper said on Inside The Game.

“There are players that I’ve trained beside. Shane Kingston, we did a training session about five years ago and I was doing an outfield role for some strange reason, but he ran around me and I’ve never seen pace like it! 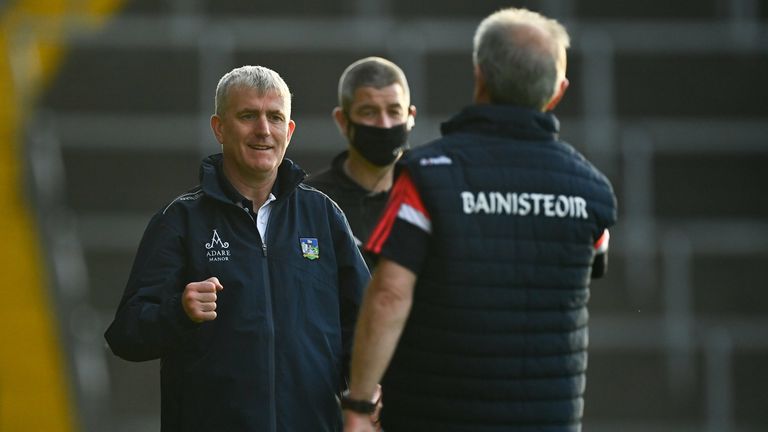 “It’s no big secret – the over-dependence of Seamus Harnedy in the half-forward line for us to have an out-ball. Then obviously Hoggy (Patrick Horgan) inside, he’s 33 but for me he’s playing the hurling of his life.

“So Limerick will have done their homework in the league campaign, and so will Cork.

“But I think Cork are in a position where they’ll have to stick with it. They’re after persisting for the whole league with this running game.

“Yes, Limerick turned them over fairly comprehensively in the league. But you can’t throw the baby out with the bath-water now and say ‘that’s it, we’re going long’, because you’re going long on top of Diarmaid Byrnes, Declan Hannon and a few more. 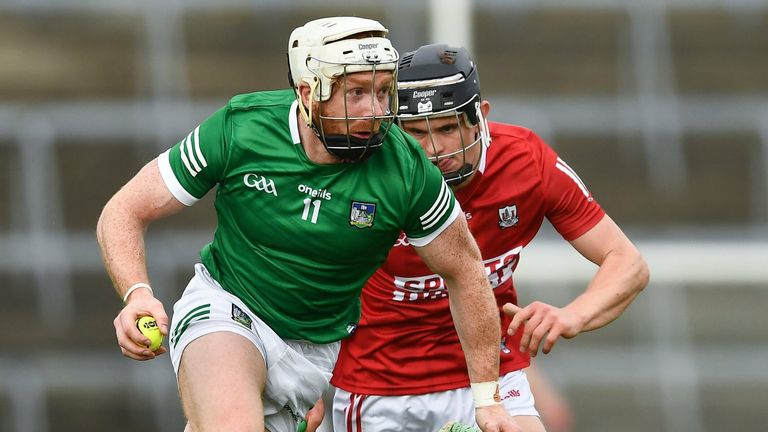 While many feel the most notable aspect of the Cork game-plan thus far in 2021 has been their hunger for goals, Nash feels it is their new defensive shape.

“It was always there over time. We would always have got criticism that we didn’t score enough goals. But we looked at the stats, and we were one of the top goal-scoring teams for a couple of years, and we were still told we weren’t scoring enough goals,” he added. “But there was always a balance struck. Even going back to Jimmy Barry Murphy’s days, Jimmy was encouraging us to go for goals. But when the point is on, it’s key to keep the scoreboard ticking over.

“There seems to be a big shift this year to a more defensive cohesion and allowing Mark Coleman to play in that kind of a sweeping role, getting him on the ball. As important as Patrick Horgan is up front, Mark Coleman is just as important defensively.

“That’s the biggest change for me, the defensive set-up – allowing the 6 to sit deep and working the ball out short from the back.”

Watch the full discussion on Inside The Game, our weekly GAA discussion show, at 10pm Wednesday on Sky Sports Arena.