The 55-year-old American – who now works as a promoter for Golden Boy – has backed AJ to make a statement when he finally faces his British rival inside the ring. 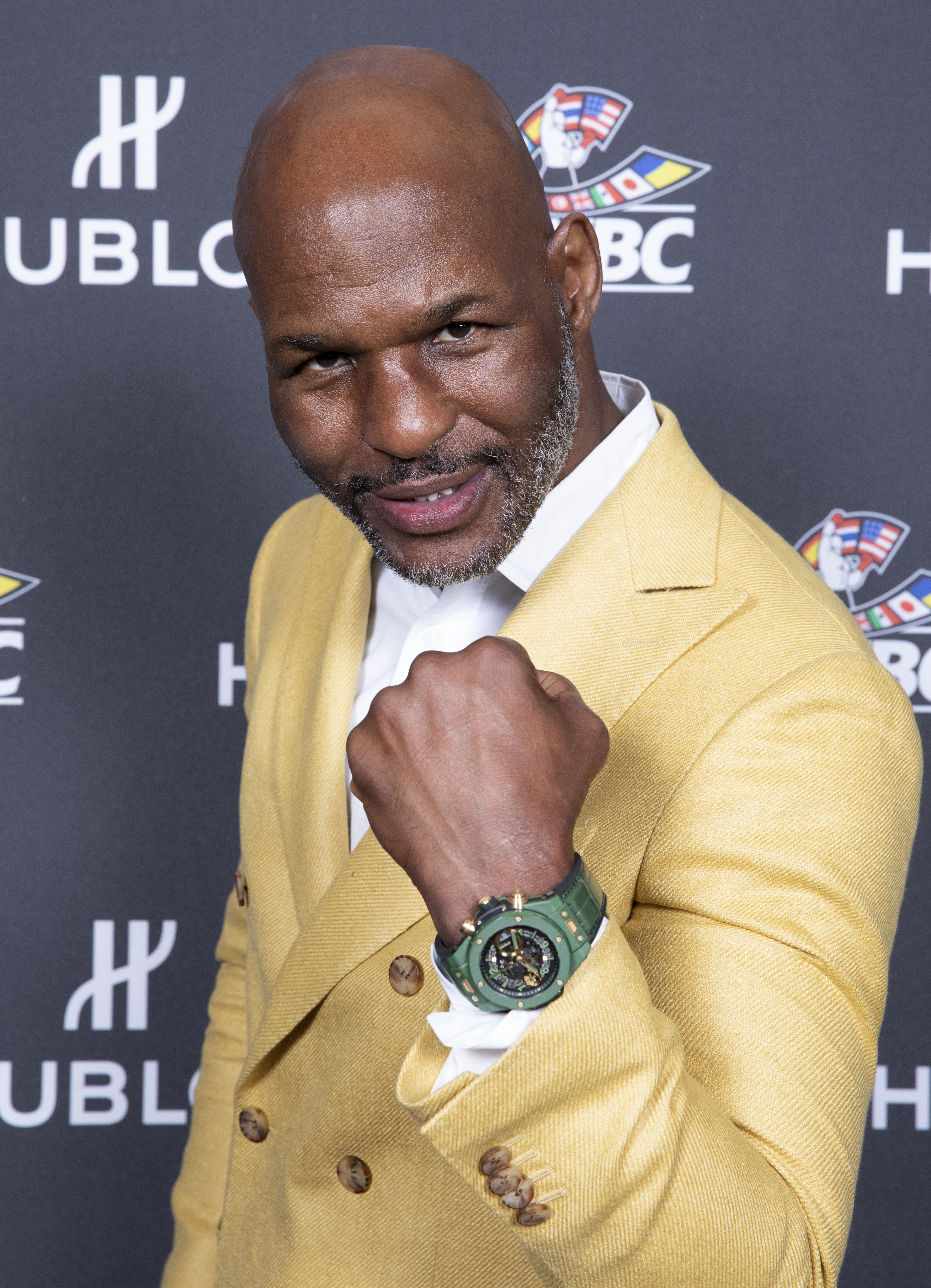 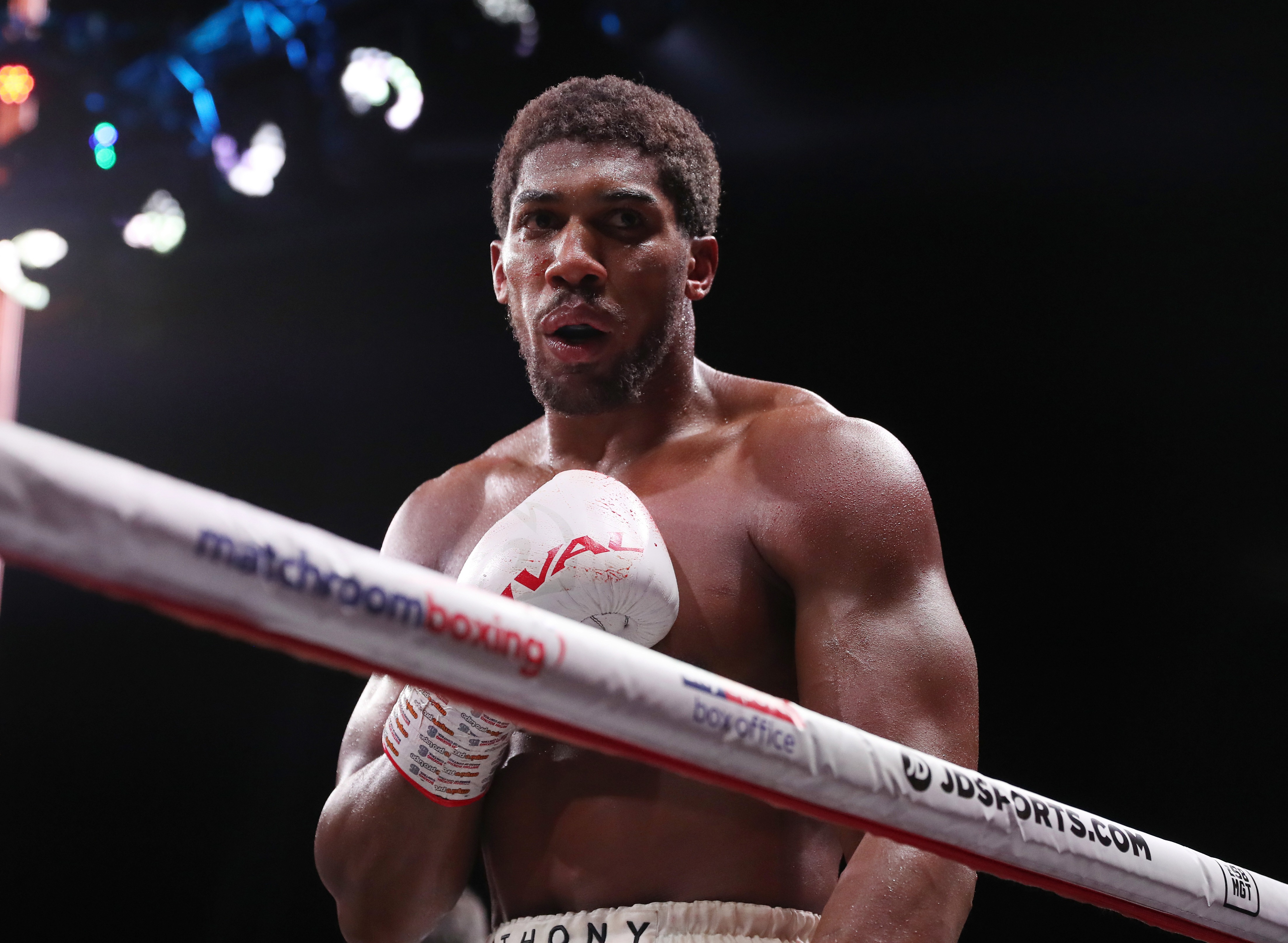 It was revealed last month that Fury and Joshua have agreed a two-fight deal in 2021 providing they both emerge victorious in their next bouts.

Fury is set to defend his WBC belt against Deontay Wilder on December 19 in Las Vegas, while Joshua must get past Kubrat Pulev with his WBA, WBO and IBF belts on the line.

Discussing the dream match-up between the two, Hopkins – who won 55 out67 fights in the paid ranks – has stated that Joshua's experience will see him earn a late stoppage.

Speaking on Sky Sports' Toe 2 Toe podcast, he said: "Joshua vs Fury is a fight that both guys could win or lose.

"I like Joshua to be tested, to get his feelings hurt early – that might be a knock-down but he will get up.

"Because of the lesson that he learned being, not unprepared, but overconfident he paid a big price. He redeemed himself.

"Now that is in his memory – what not to do ever again – Joshua beats Fury by knockout late.

"It will be an interesting, exciting five or six rounds at the beginning. Then Joshua's athleticism, boxing IQ and experience would overwhelm Fury. 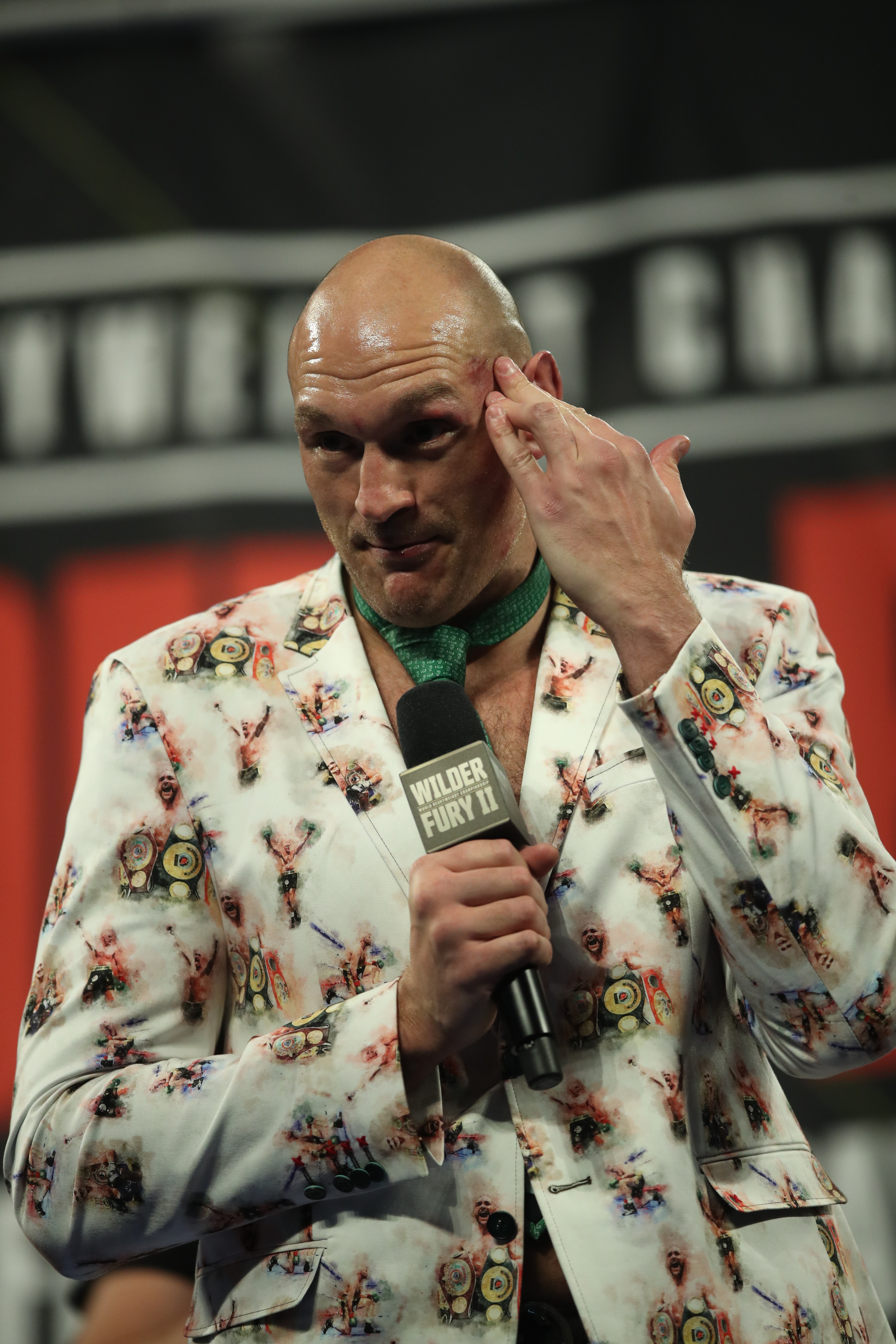 "Joshua would come out of a dust-storm based on his experience.

"At this point he has to make a really serious statement based on [the Andy Ruiz Jr loss]. Redemption.

"This fight is Joshua's stamp of approval of being great. He's not there yet. He is in legacy building mode."