THE HEAVYWEIGHT division finally looks set to be unified after Anthony Joshua beat Kubrat Pulev to line up a Battle of Britain clash with Tyson Fury.

The all-British showdown is one fans have longed to see for years.

Joshua, 31, stopped Pulev with a ninth round KO on December 12.

The three-belt champ and Fury, 32, both verbally agreed a two-fight deal in the summer.

But since then, the Gypsy King decided to walk away from his trilogy bout with Deontay Wilder and saw his proposed UK homecoming axed.

The pair each have a massive fan base after their stunning careers – but how do they shape up against one another?

Sun Sport takes a look at the stats of both men below:

AJ has the narrow advantage when it comes to age.

He is little more than a year younger than the 32-year-old Gypsy King. 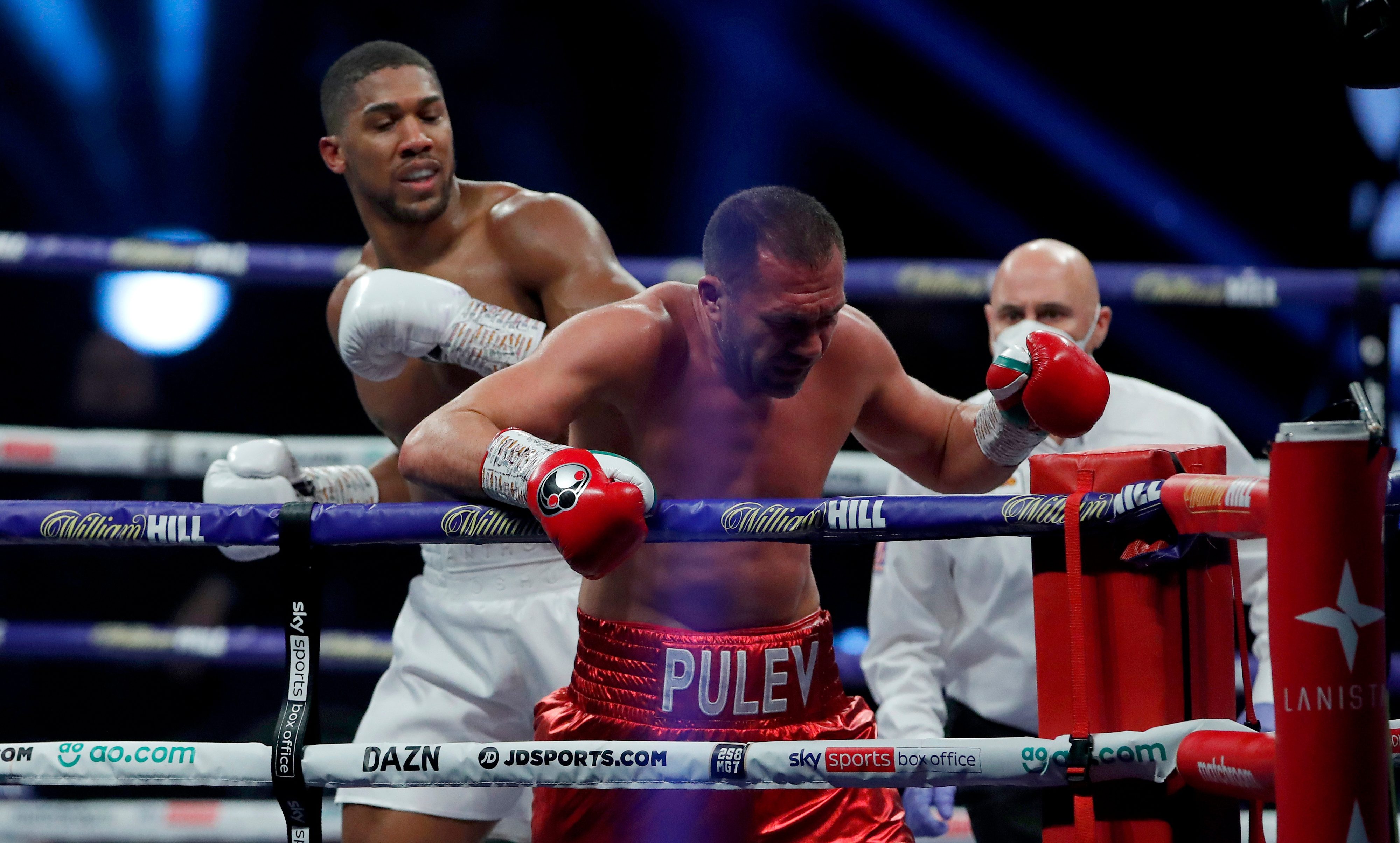 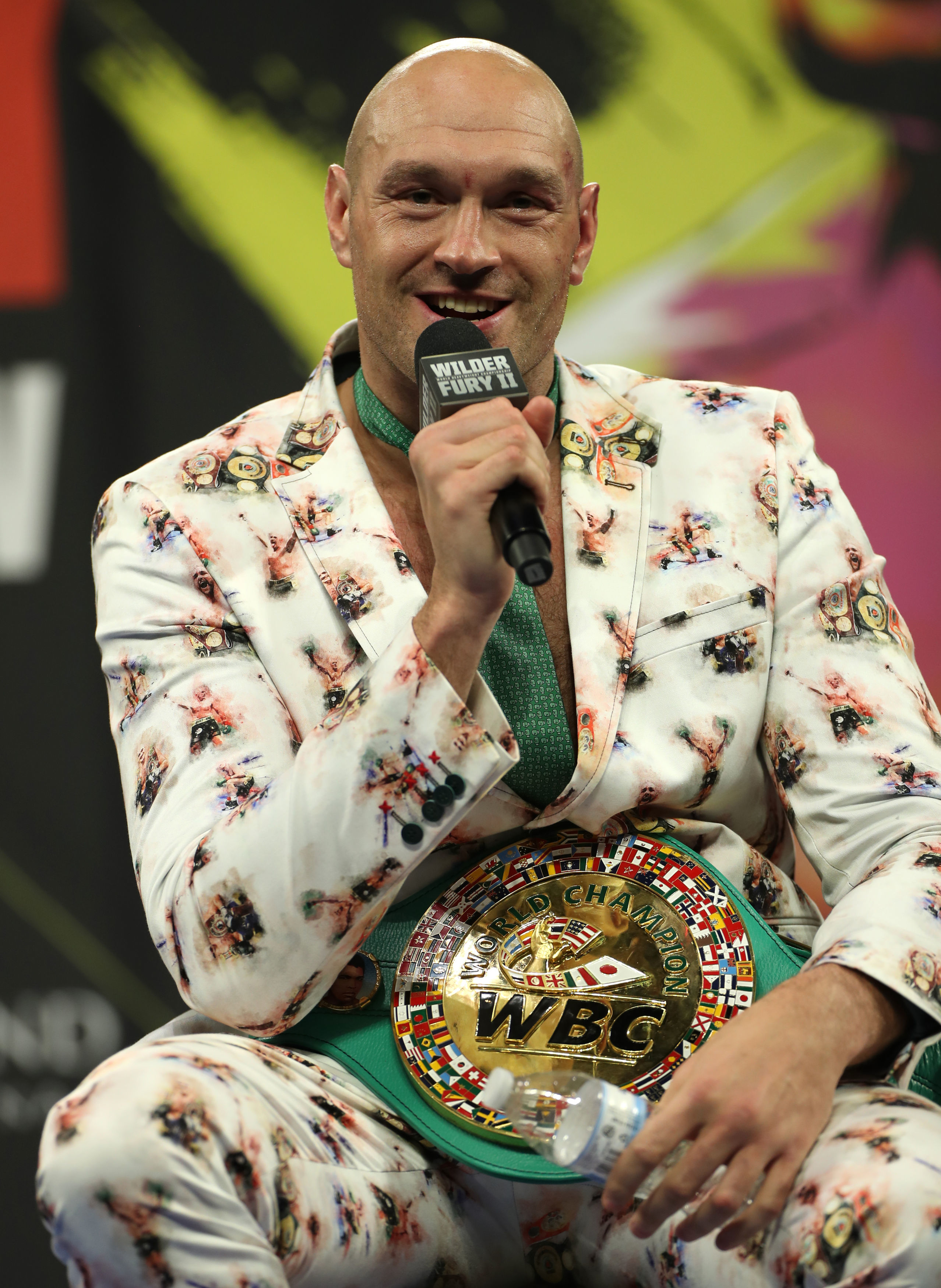 Despite several years away from the ring due to mental health issues, Fury has the most experience of being in between the ropes.

The WBC champion has fought 31 times, winning 30 and drawing once, compared to Joshua’s 25 battles.

AJ lost his unbeaten record in a huge shock last summer against Andy Ruiz Jr, but bounced back to beat the Mexican in December to reclaim his WBA, IBF and WBO belts.

Fury is also much bigger than AJ – who will not have faced much larger challenges in his career.

The Gypsy King stands at a huge 6ft 9in, a full three inches taller and Joshua.

And after tipping the scales at 19st 7lb for his victory over Wilder back in February, he weighs 2st 4lbs more than his fellow title holder who weighed in at 17st 3lbs for his Pulev win.

Fury’s promoter Frank Warren: "Has AJ got a better jab than Fury? No. Is AJ a bigger puncher? I don't think so.

"Tyson is so good in every department. When you saw him get off the floor from that punch by [Deontay] Wilder it tells you what he's all about."

Amir Khan: "My opinion, and I've always said that Tyson Fury is the best heavyweight in the division. With the skill set he has got, he beats anyone with power.

"What he did to Deontay Wilder, no-one would expect that. If that same Fury goes into a fight with Anthony Joshua, it's always going to be Fury that wins that.

Tony Bellew: "I just think AJ’s style will be all wrong for Fury. I believe that because Wilder has the bigger punch than AJ, but Wilder is not technically good enough to put Fury in a position to nail him and that’s why he couldn’t land on the night.

"He does have speed, he’s a brilliant athlete, he functions the right way.

"I just feel that he would get to Fury. Don’t get me wrong, it would have to be within six rounds because anyone who goes past six rounds with someone like Fury, you’ve lost.

"The guy’s such an immense boxer, he can adapt in fights, he’s versatile and he’s just an amazing fighter.

"It’s a fight we all want to see and we have to see because if boxing’s going to remain one of the premier sports in the world, we need to see the best face the best."