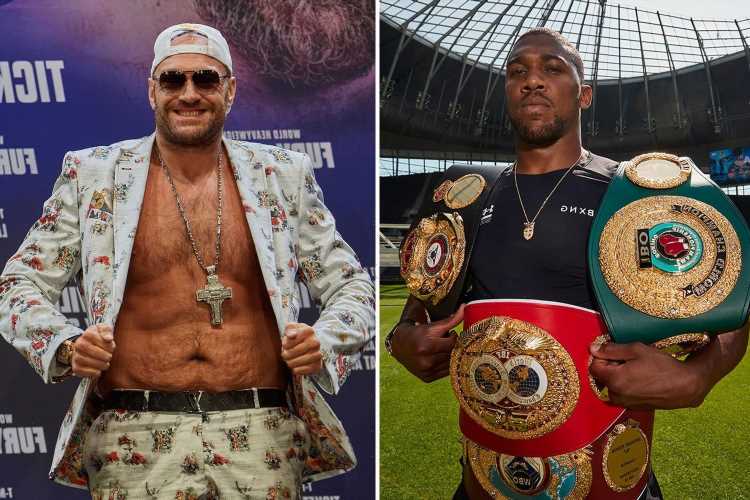 Fury, 33, blew their planned summer undisputed showdown by overlooking his contractual obligation to a trilogy bout with Deontay Wilder, who he now faces on October 9. 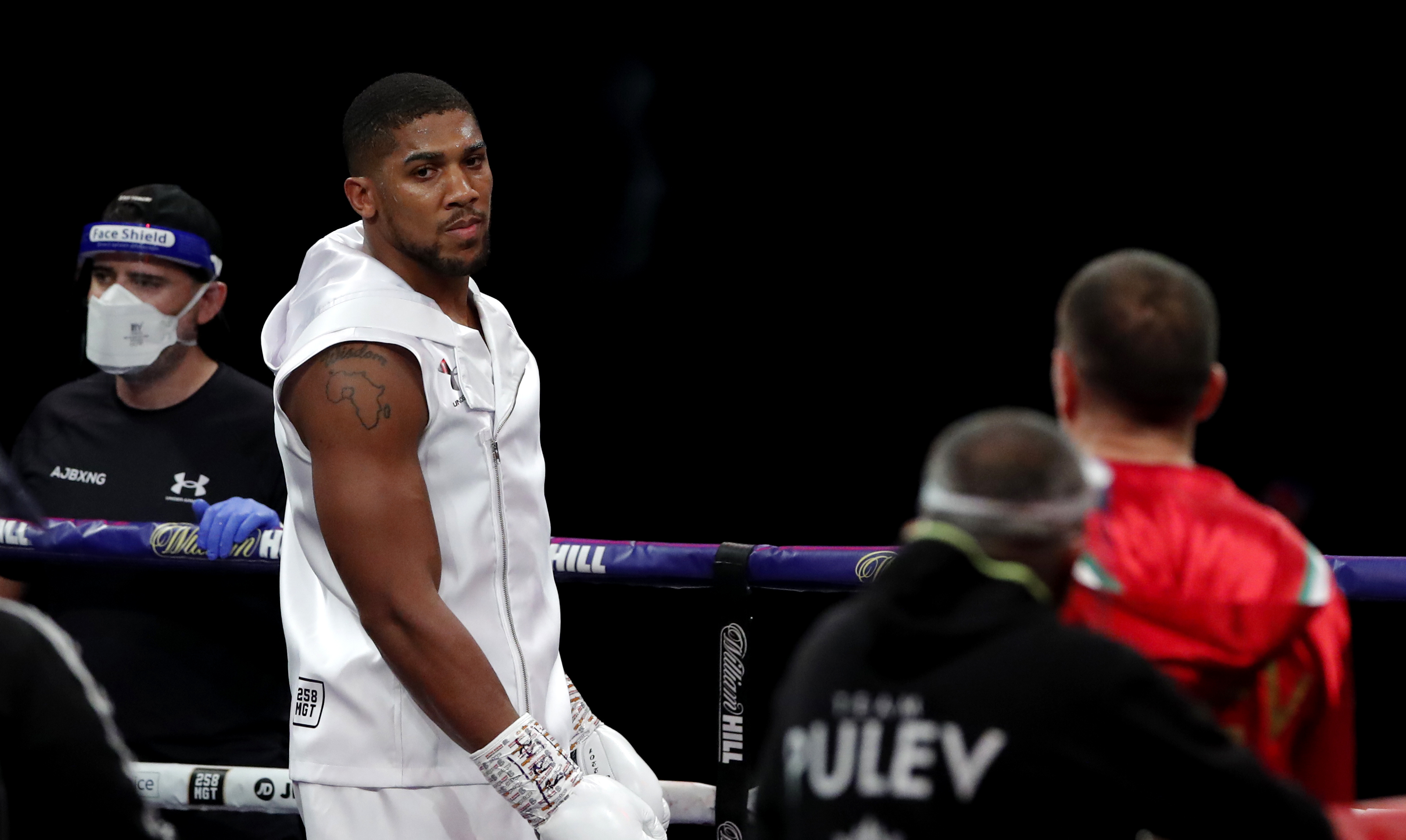 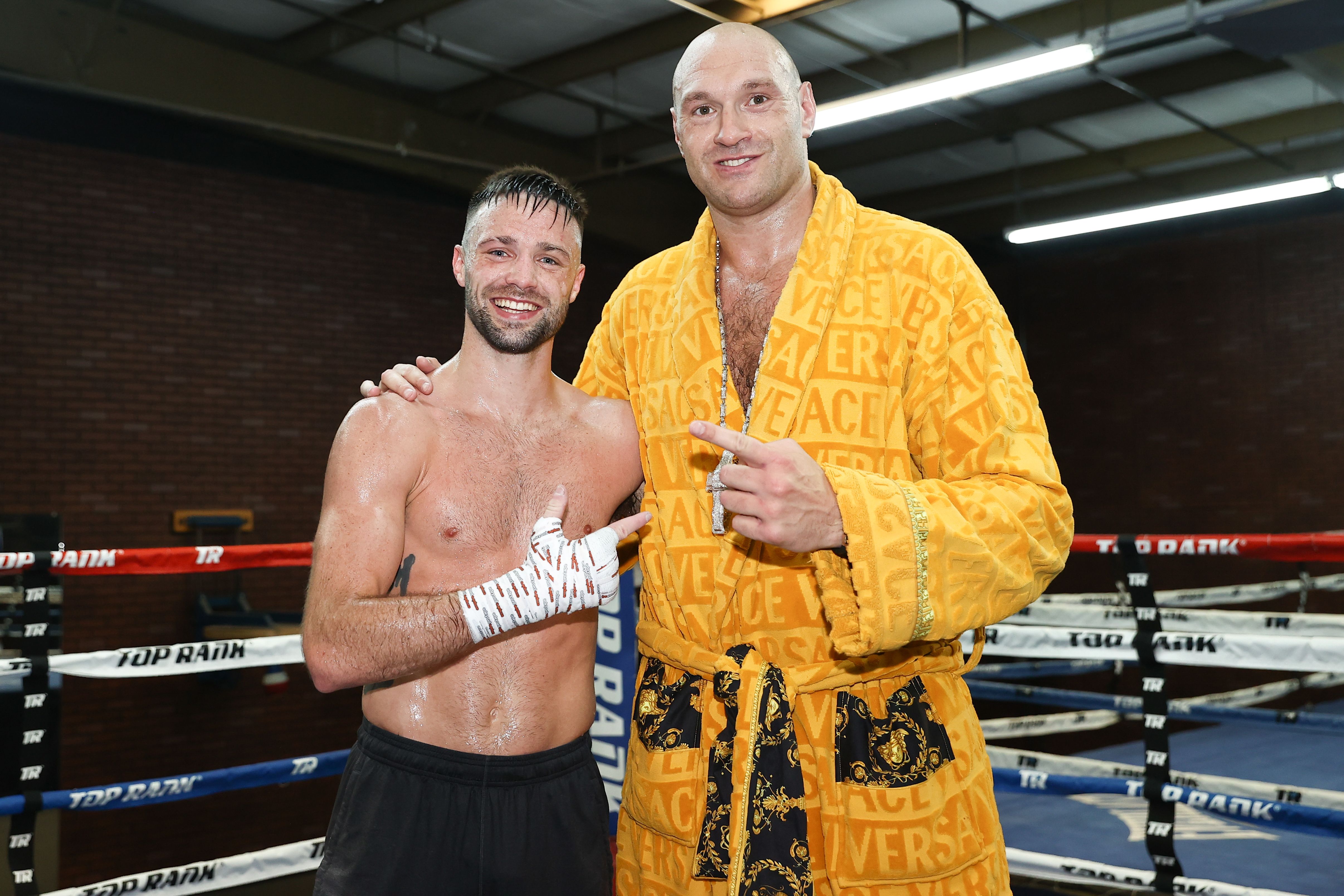 AJ, 31, was fuming about being led on about the biggest fight in British boxing history and now has a dangerous – and less lucrative – mandatory defence against Oleksandr Usyk on September 25 instead.

But the WBA, IBF and WBO king knows only a clash with the unbeaten WBC champion will solidify his claim to be one of history’s finest heavyweights.

AJ told the BBC: "Fight good fighters and they bring out the best of you. We need it for boxing.

"Training camp is hard. To get better is very difficult in boxing. To fight Tyson Fury is a big challenge.

"I'm going to put that pressure on myself to actually get better. But it's what we all need, I need it. Come on, let's see how good I am.

"Let's see how far I can take myself during this period. It'll be a good challenge mentally. Not about him, but because I actually want to do well.

"When I wake up in the morning early and I'm tired, my body's battered, I still go out and do what I do. It has great rewards and only someone like Fury can give that to me."

AJ only started boxing around November 2008 and was Olympic champion by London 2012.

The Watford ace’s Adonis-like 6ft 6in frame made him a natural boxer but starting relatively late in life, aged 18, has meant he is always playing catch-up.

And a quick look back at his 2013 pro debut confirms for him the one regret of his career is not picking up the gloves earlier.

“When I watch my first fight against Emanuele Leo, I was so bad," he said. "I wish I started earlier – I'd be much better.

"And when I started my pro journey, in three years I would have been the man I am today.

"I would have been more experienced, more seasoned."