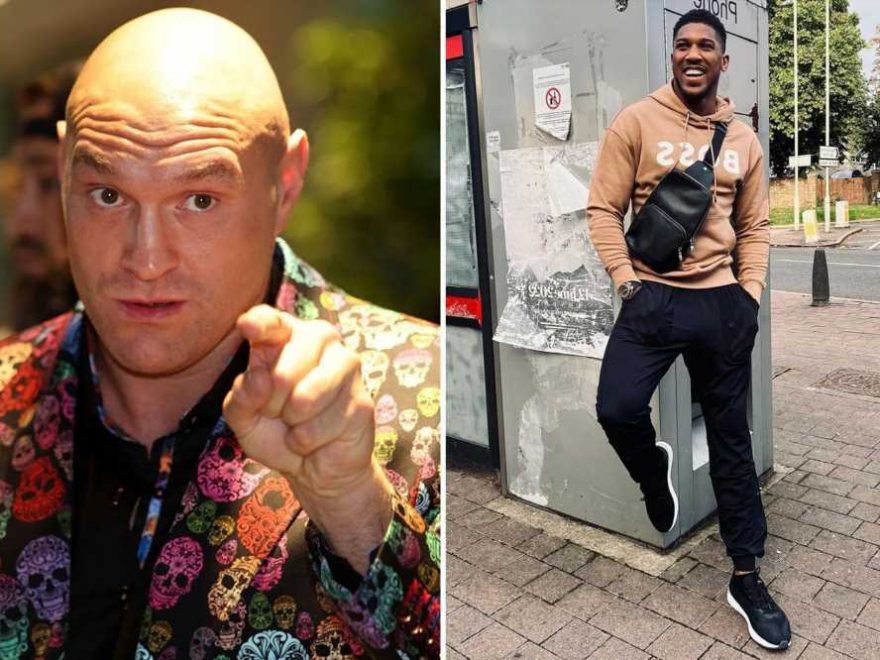 ANTHONY JOSHUA was all smiles as he hung out in his home town Watford yesterday.

Donning Hugo Boss gear, for whom he models, the former heavyweight champion of the world grinned as he posed by a phone box. 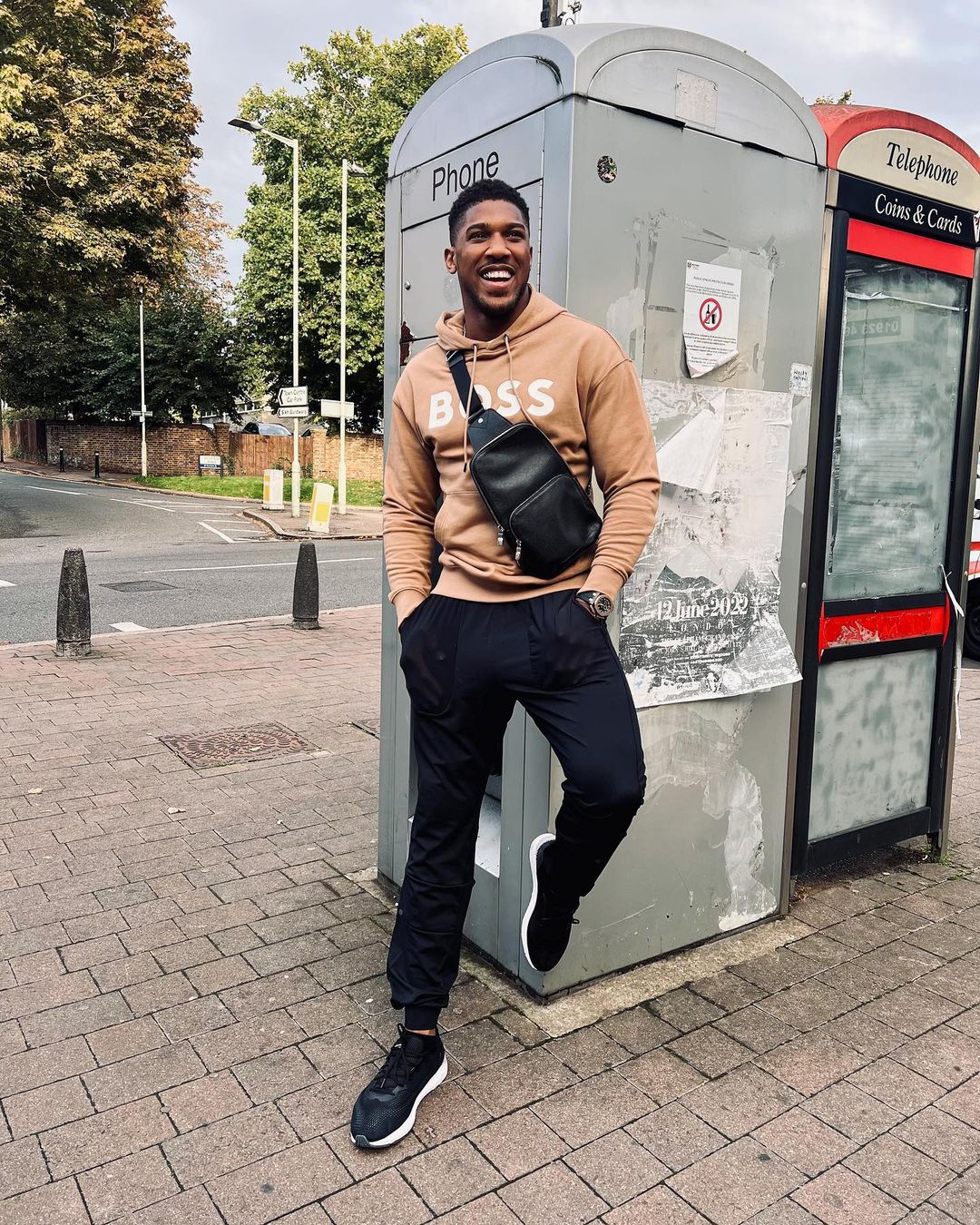 Joshua, 33, posted the snap to his 14.5million Instagram followers.

For his caption, he wrote: "Same roads took a different path.."

AJ's team had been locked in talks with Tyson Fury's over a December 3 bout… although the Gypsy King moved on to Derek Chisora when terms couldn't be agreed.

Joshua has now confirmed that he won't fight again until 2023 as he rebuilds his mental health following back-to-back losses to Oleksandr Usyk. 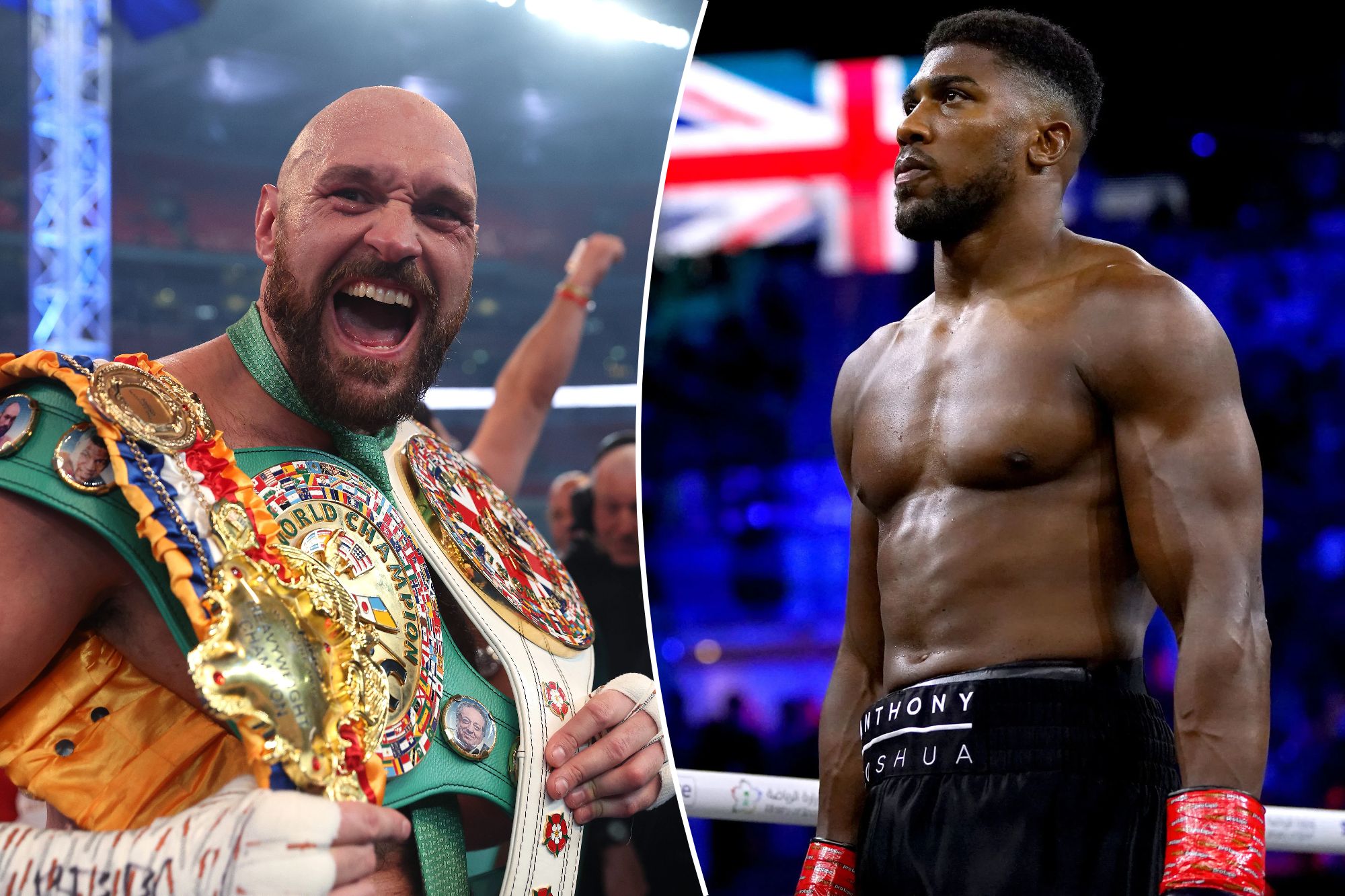 He does retain hope, however, that a bout with Fury WILL eventually go ahead.

Fury set Joshua a number of public deadlines to get his side of the deal done before pulling the plug on what would've been one of the most lucrative bouts in the history of the sport.

But Joshua was more than happy to let his rival do all the talking while his team tried to finalise the fight. 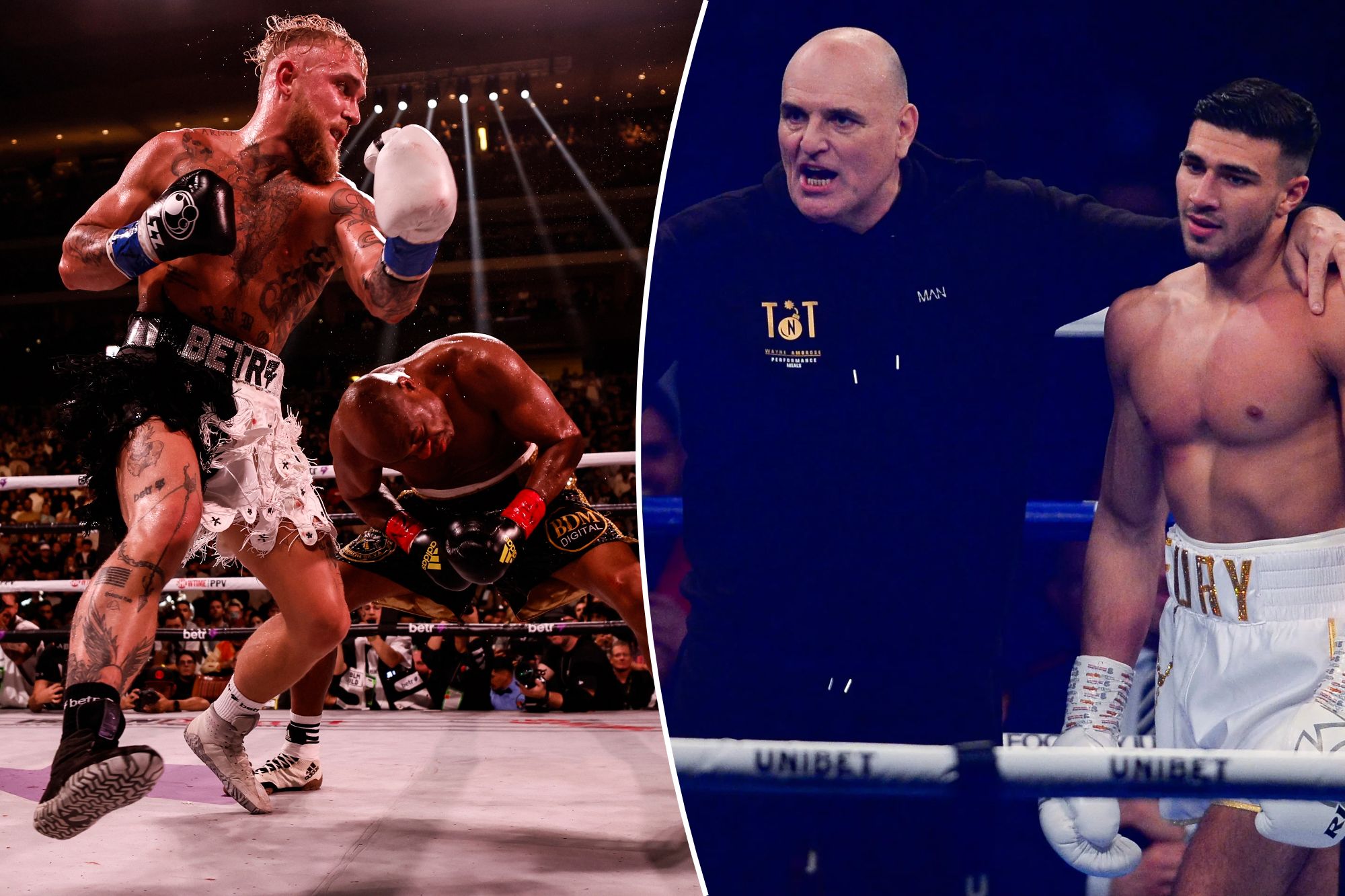 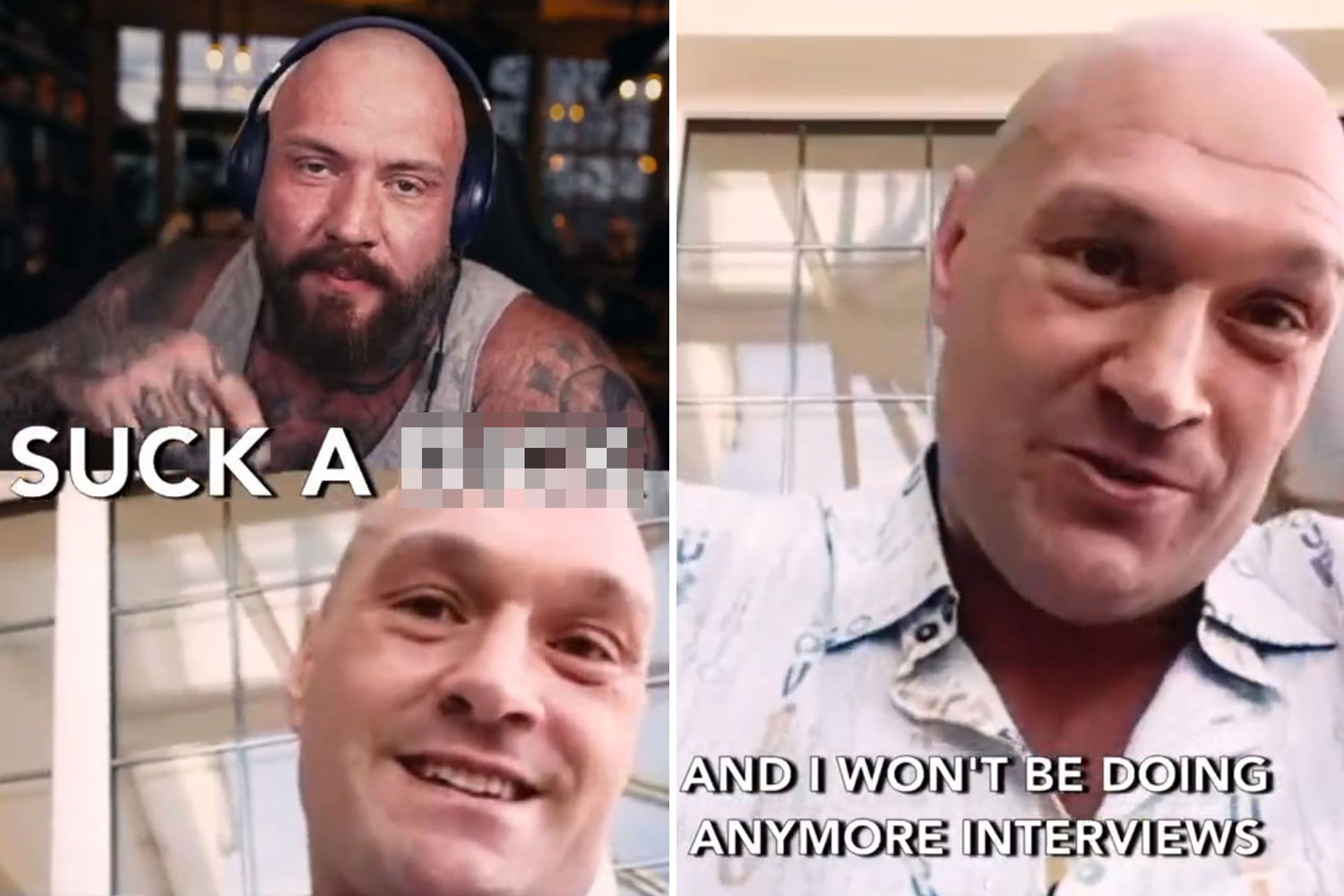 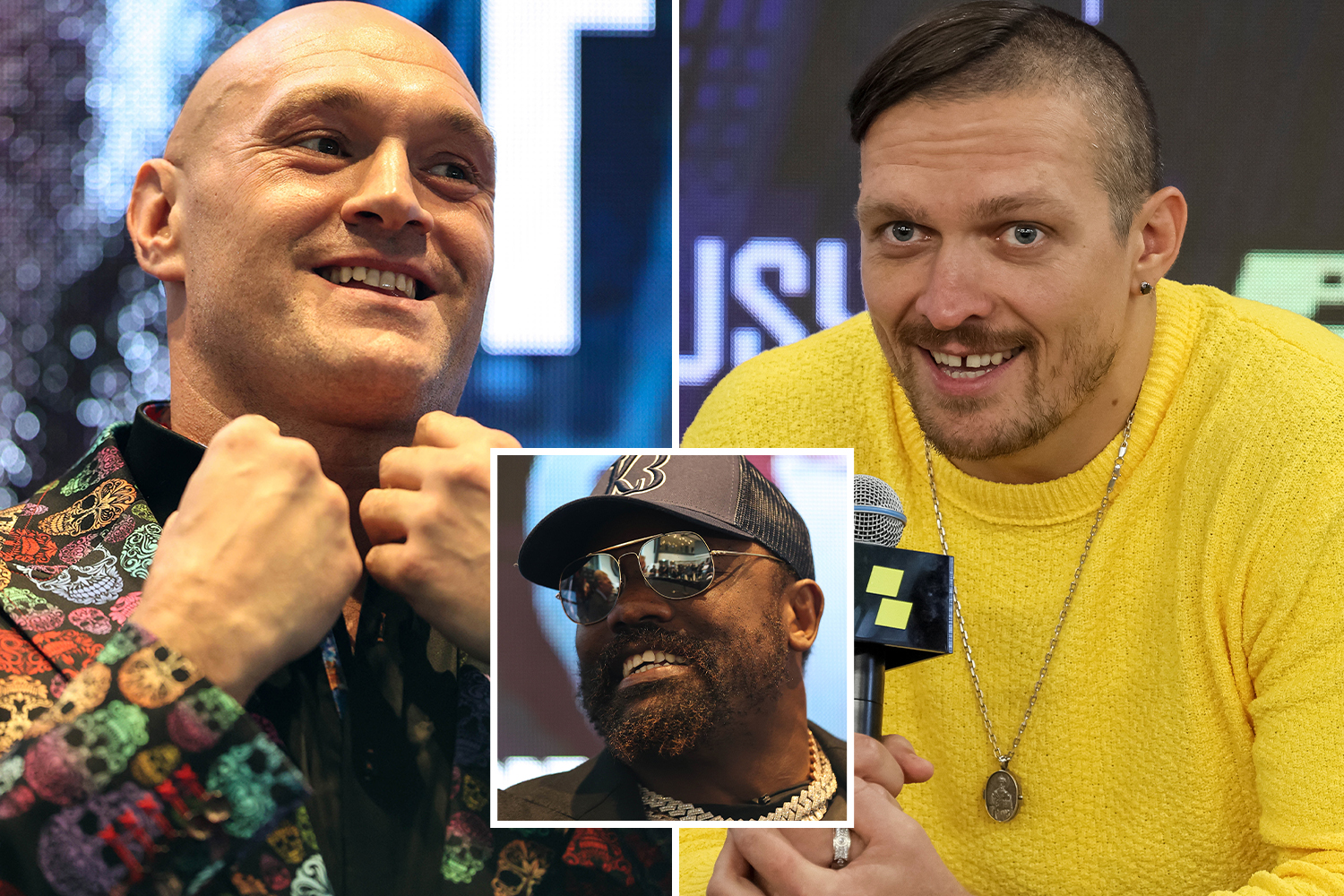 "He handles the social media side. I think we'd do good business behind the scenes."

Prior to a fight with Fury, Joshua could return against former foe Dillian Whyte.

The pair, both coming off losses in title fights, met in December 2015 – with Joshua claiming a seventh-round victory. 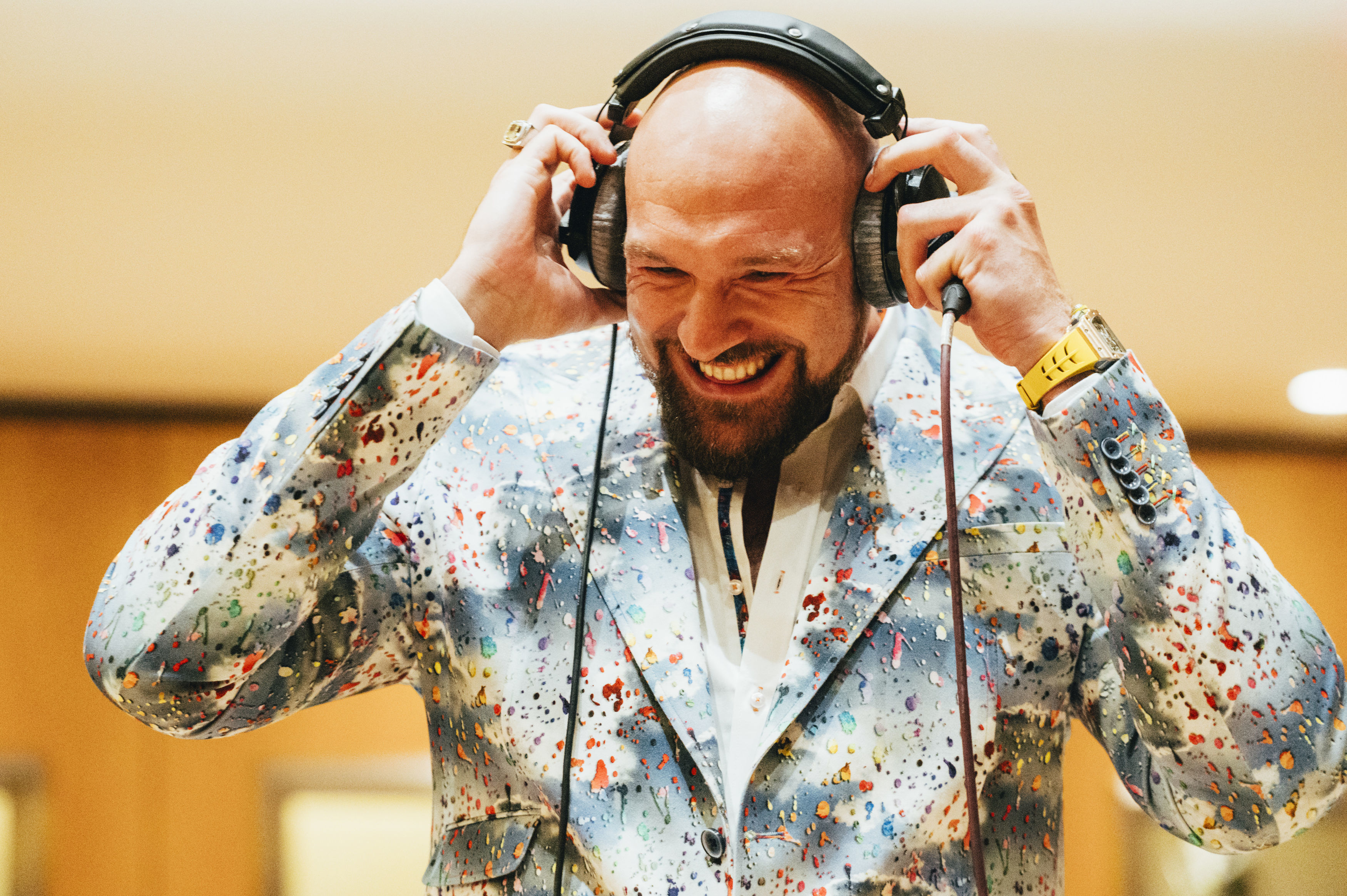