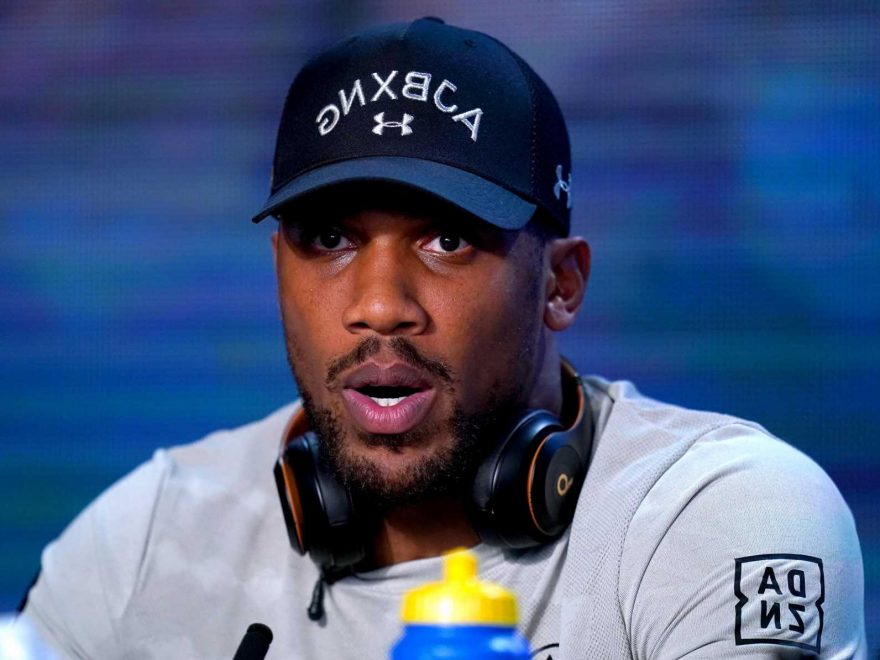 ANTHONY JOSHUA has been backed to beat Tyson Fury by one of the Gypsy King's former sparring partners.

The British heavyweight duo have finally agreed to fight on December 3, with a 60-40 purse split in Fury's favour. 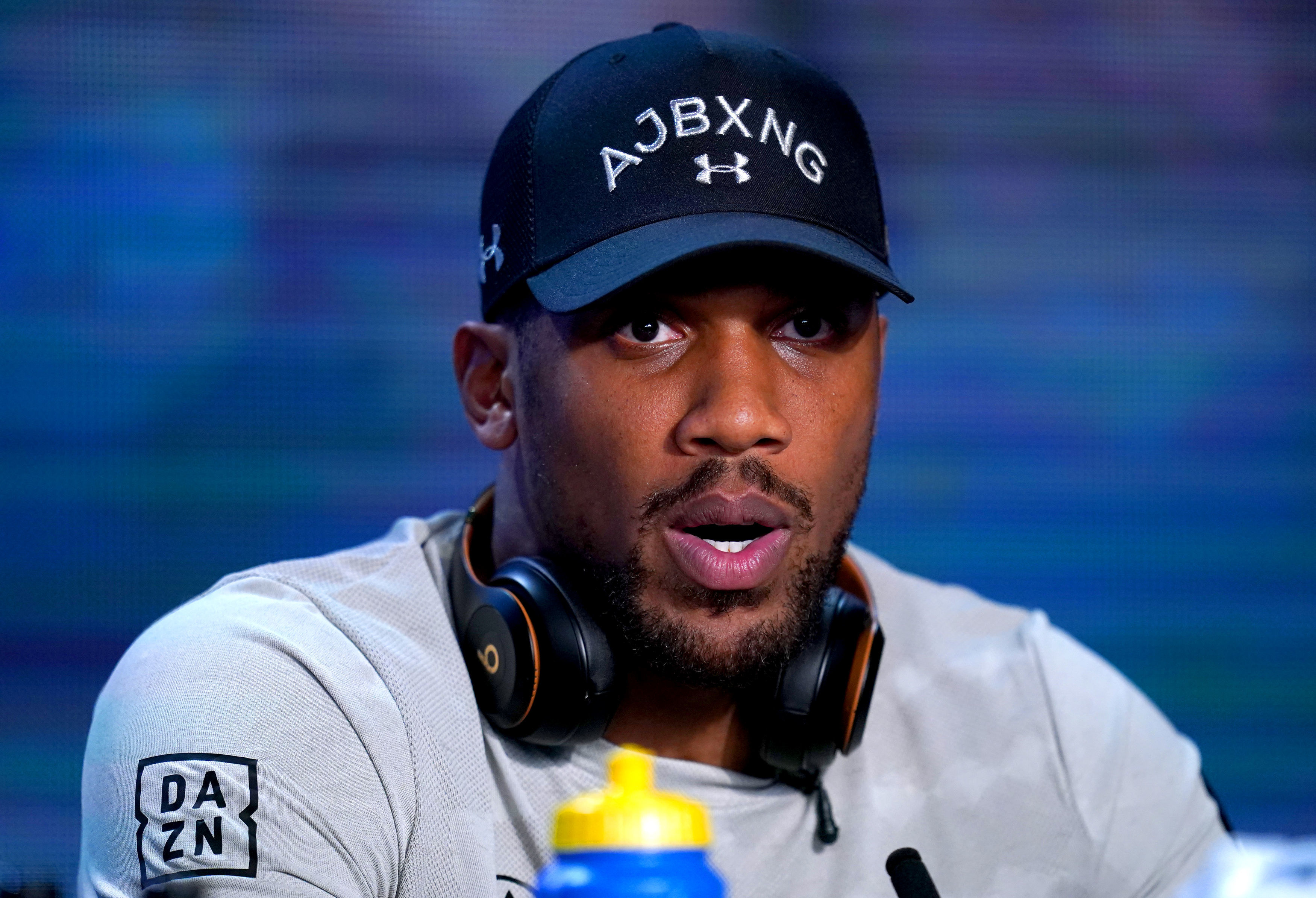 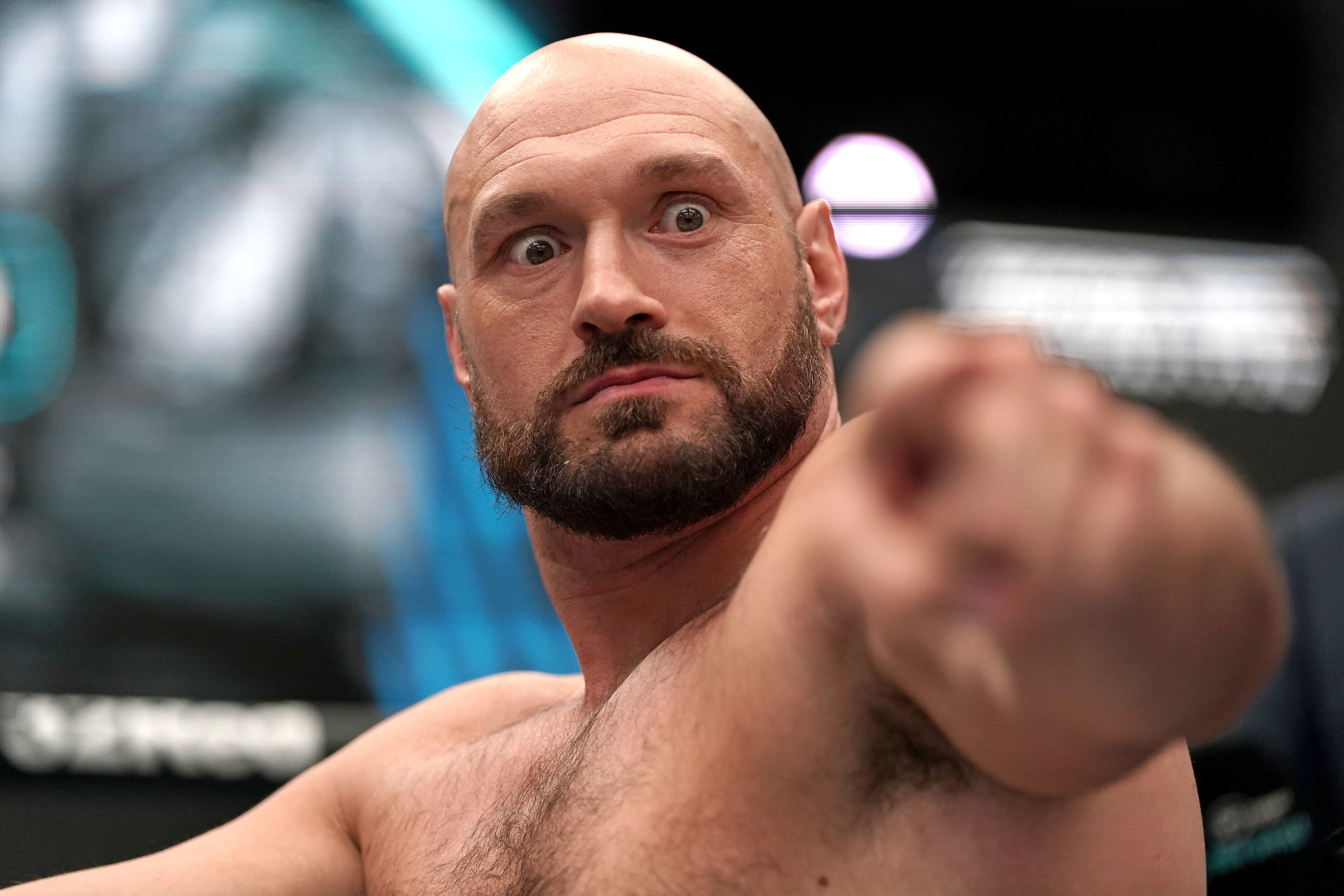 AJ, 32, is coming off back to back defeats to Oleksandr Usyk – but Christopher Lovejoy is backing him to triumph against WBC champ Fury.

Lovejoy, 38, claimed to have knocked the Gypsy King out of the ring when they sparred a number of years ago – a claim laughed off by the WBC champ.

Taking to Twitter to give his prediction, Lovejoy said: "I'm not even a fan of AJ.

"But I got him beating Fury, let's not forget Fury got dropped by (Deontay) Wilder. I also knocked Fury out the ring before."

Lovejoy boasts a 20-1 professional record – although his defeat was a humbling second round loss at the hands of Mahmoud Charr last year – while his wins have come against fighters with losing records.

Giving his version of what went on with Lovejoy, Fury told iFL TV in 2019: "What happened was, there was this big fella, six-foot-five, 20 stone, 18-0, he was highly rated by the WBA.

"And he was saying all over Las Vegas, all in the heavyweight gyms, ‘I’m going to knock Tyson Fury out. He’s a bum, he’s this, he’s that.’

"So one of the trainers at the gym said, ‘Oh Tyson, there’s this guy who said he’s gonna knock you out.’ I said, ‘Are you going to knock me out, are you?’ 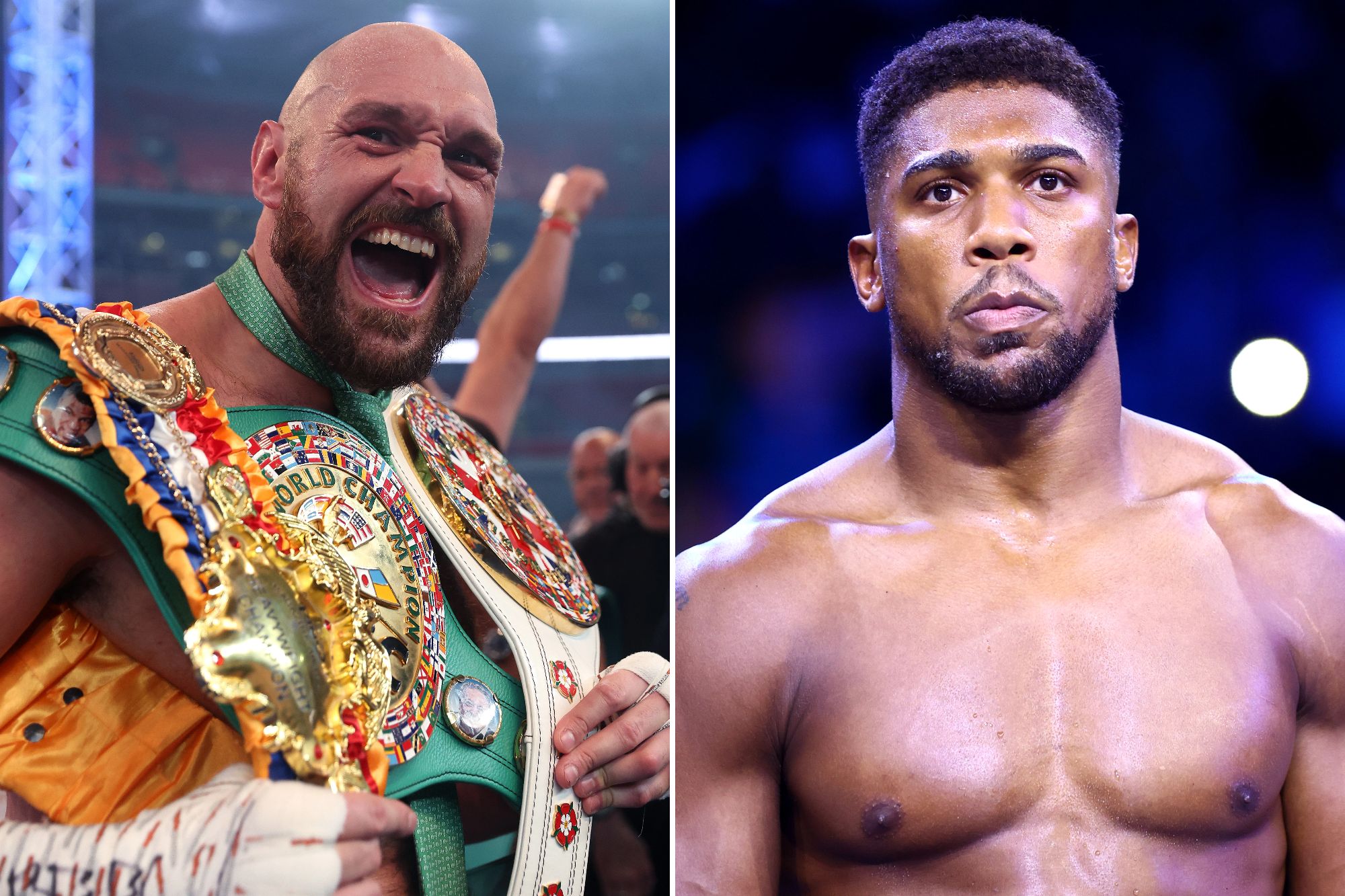 NO TYME FOR GAMES 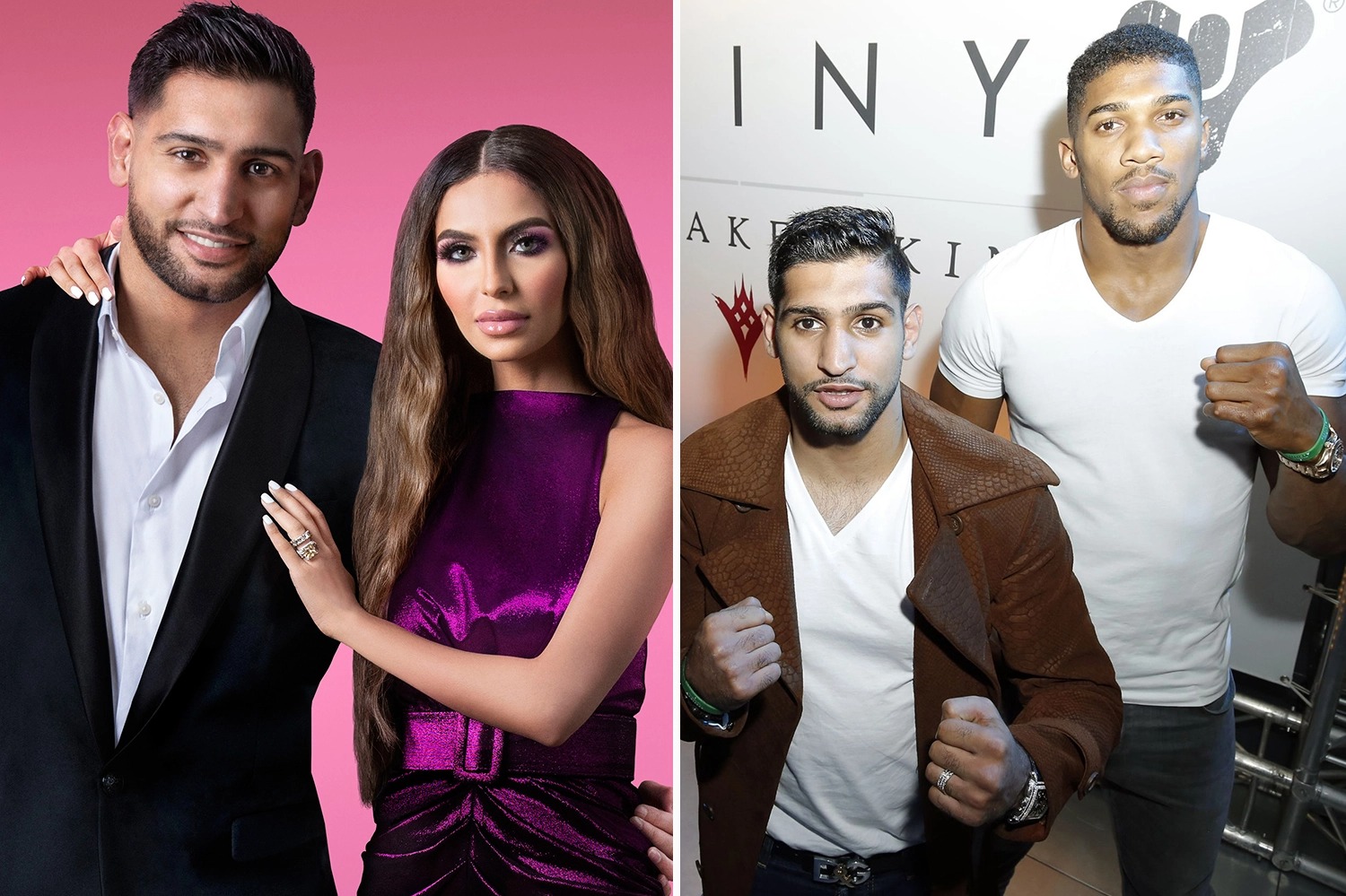 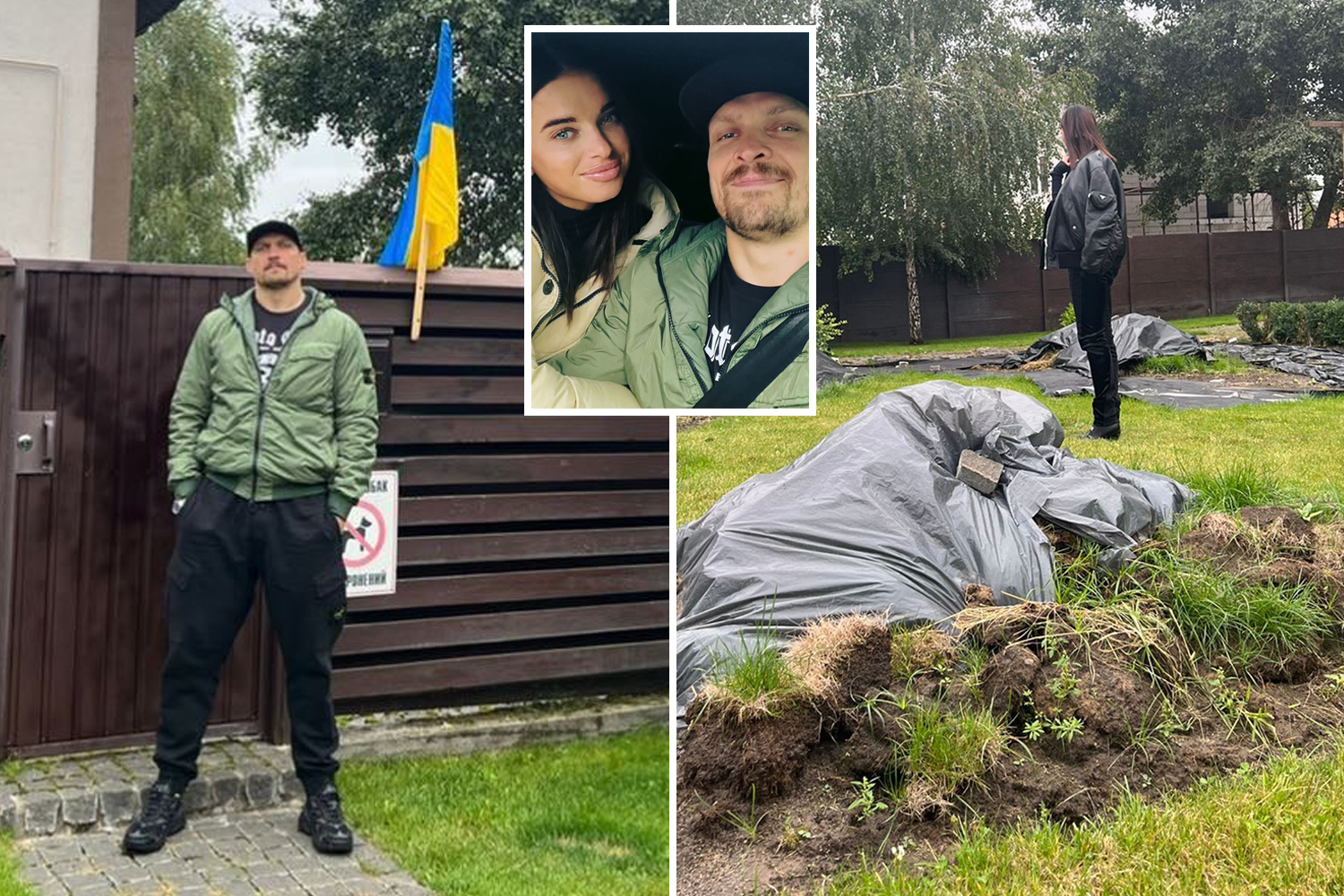 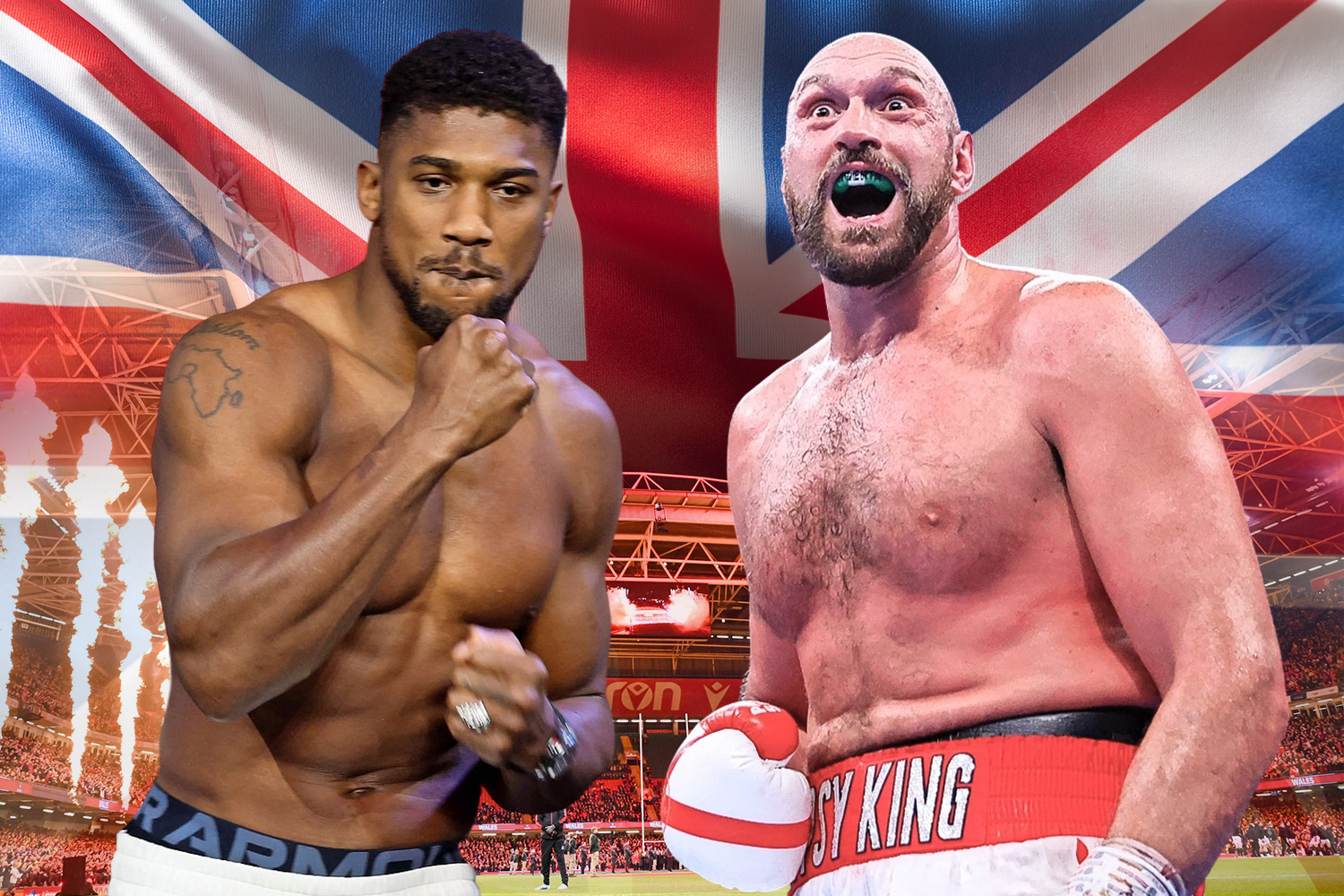 "He sort of flapped it, didn’t know how to take it. But he left and he came back tomorrow. My cousin said, ‘I want you to drop him with a straight left hand in the first round.’

Joshua expects to have a contract to fight Fury in the next couple of days.

A source close to the Gypsy King told SunSport: "Tyson wants to leave win and win in style. 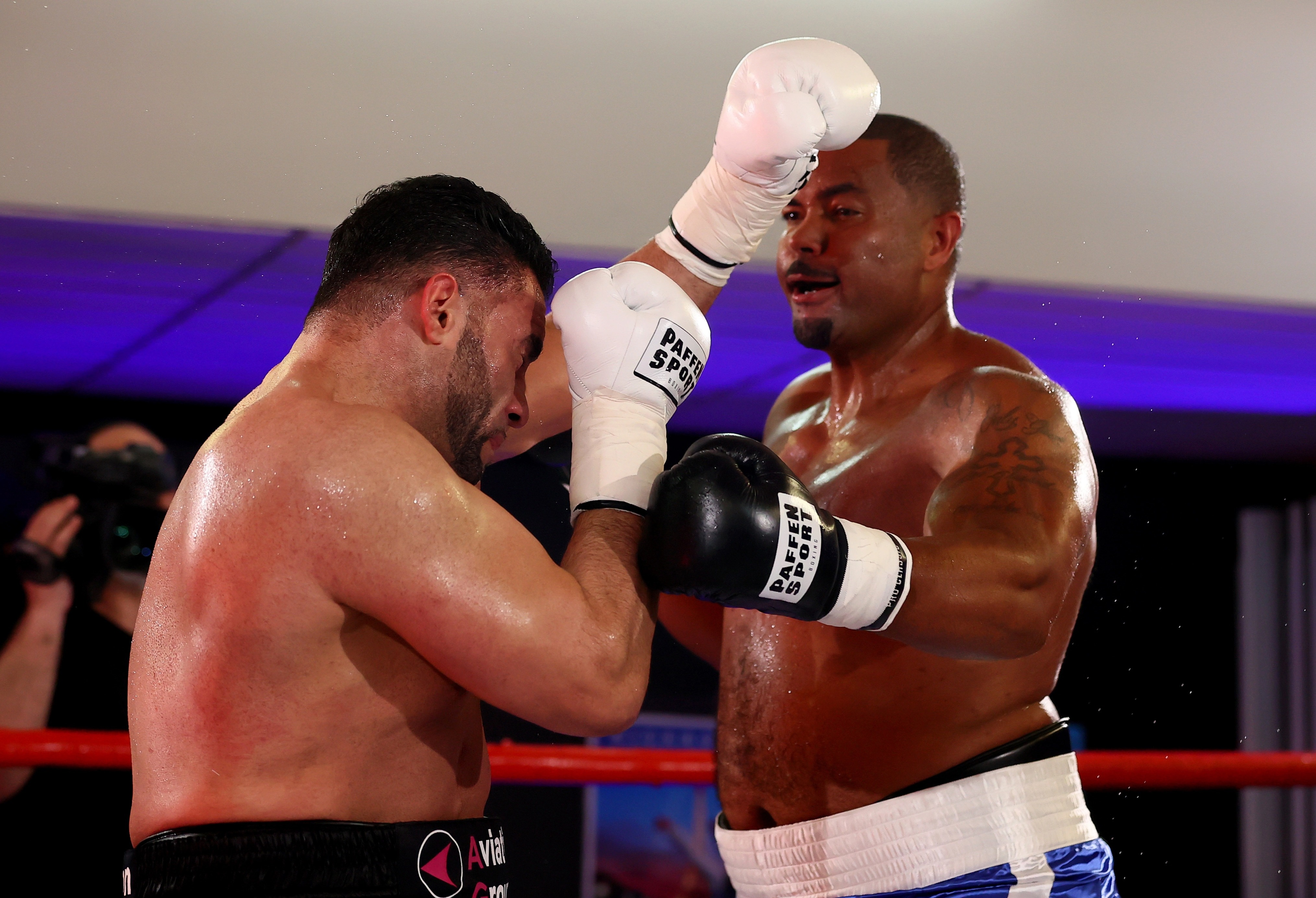