RACING IS a funny old game.

We’ve had enough Derby trials to fill the Old Bailey for a summer season only to end up with two of the front three in the betting not even entered for the race. 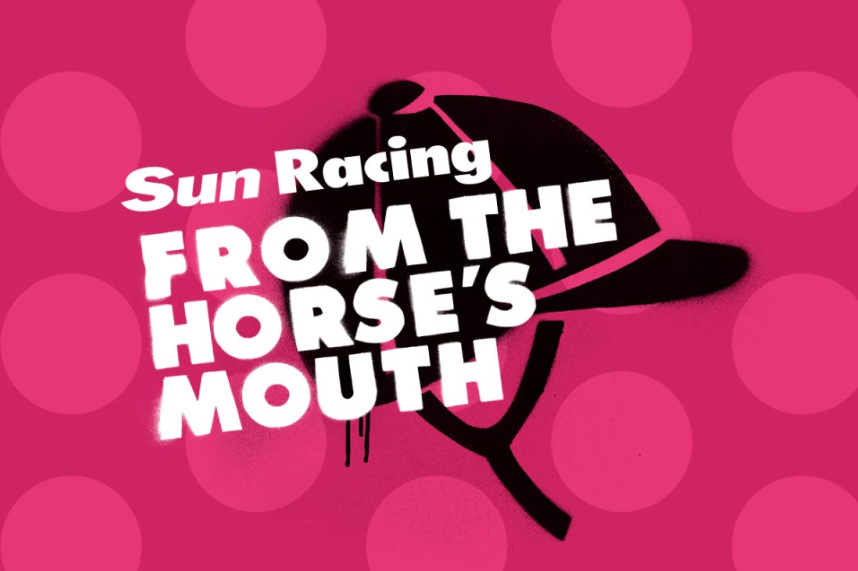 York’s Dante Stakes was this week’s big box office draw and there were plenty of plot lines to make it an easy sell.

Rumour had it Roger Varian couldn’t see Surfman getting beat, while Too Darn Hot was lukewarm at best and Japan had looked rustier than a second-hand Skoda in his workouts.

Meat Loaf would have been chuffed with those predictions – two out of three ain’t bad – but it was dapper Hughie Morrison’s Telecaster who grabbed gold under top jock Oisin Murphy.

The mighty Murph told Hughie this fella was a bit special back in April and he’d be a live one if connections stump up the £85,000 to supplement him for Epsom’s roller-coaster ride.