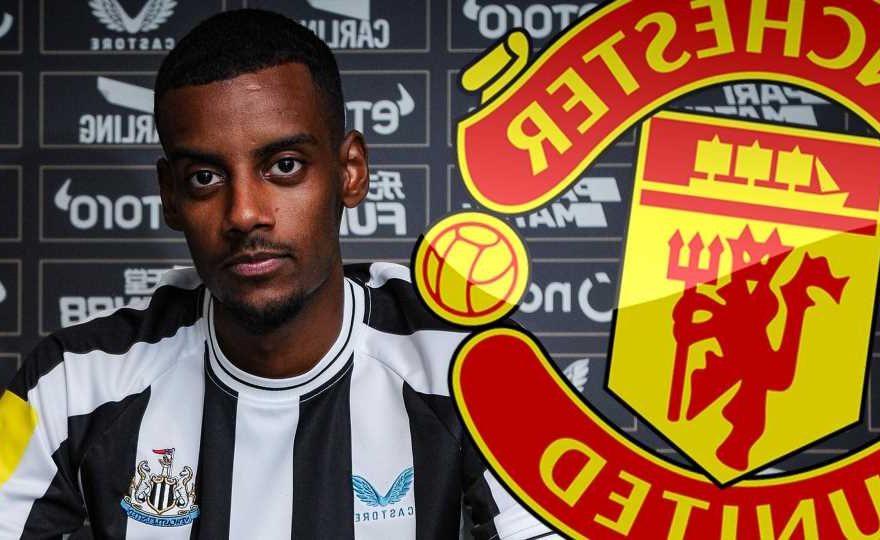 The Swedish striker, 22, completed his move from Real Sociedad to St James' Park on Friday. 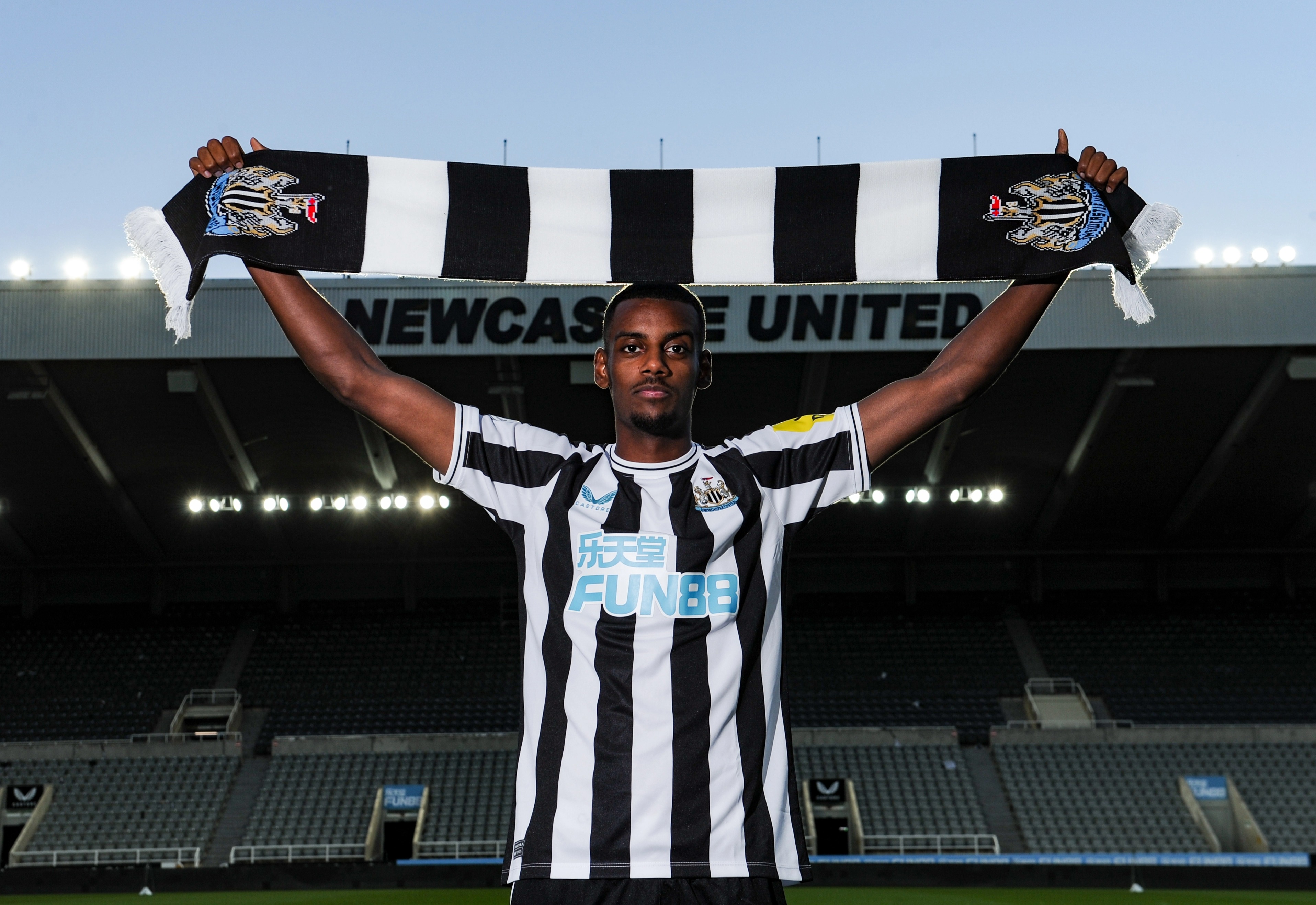 But according to Mundo Deportivo, Isak had the chance to go to Old Trafford instead.

It is said the Red Devils considered a substantial offer for the forward to try and lure him to the North-West.

However, the report states advice from Isak's agent led to the 37-cap international turning down Erik ten Hag's advances.

And United, therefore, did not make an official bid as they continue to hunt for a new forward- with Pierre-Emerick Aubameyang and Victor Osimhen both targeted. 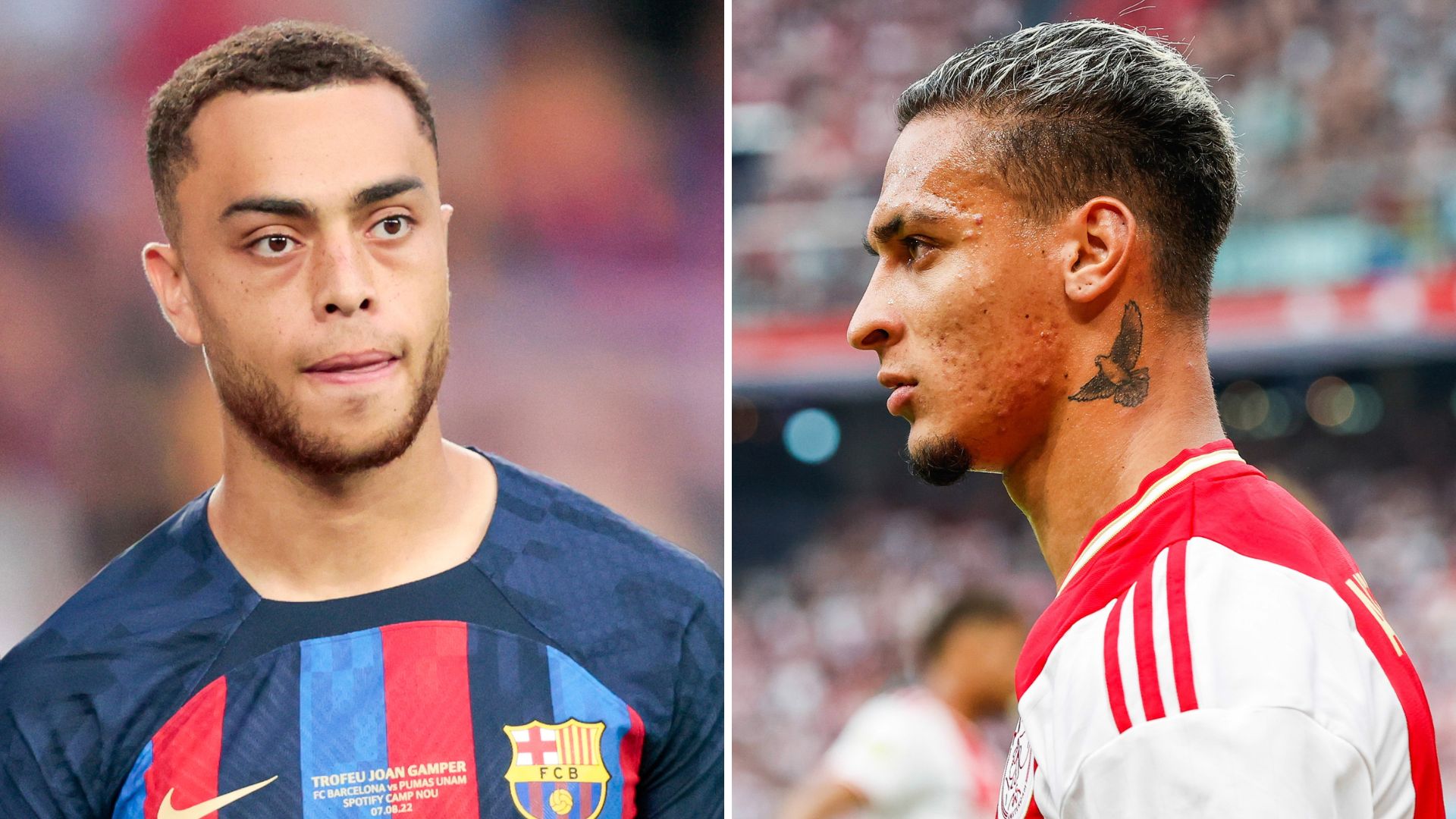 That meant there would be no immediate clash for Isak his former side.

United host Sociedad in their opening Europa League group game on September 8 – less than two weeks after Isak's exit from the club he joined in 2019.

Instead, the new No14 chose the project at the mega-rich Magpies and is hoping to make his Newcastle debut tomorrow at Liverpool.

Eddie Howe cannot select him until he has received his work permit.

So the Toon are doing all they can to secure clearance from the Home Office – with the paperwork needing to be done and sent to the Premier League by midday today.

The Isak transfer smashed the £40m transfer records the club spent on Joelinton and Bruno Guimaraes.

Speaking to Newcastle's website, Isak said: "I'm delighted to have it done. It was a big, big decision for me but it is a decision I am really happy with.

"It is a great, historical club that I think anyone would like to play for, with amazing fans.

"They were a big part of why I came here – and also the club's project, which is one that I really believe in.

"You always want to go into a team and know how they play.

"I think Newcastle play very attractive football and I want to be a part of that."