The 66-year-old Argentinian, who managed his home nation until 2014, was rushed to a specialist hospital nearly a fortnight ago after suffering fluid retention in his legs. 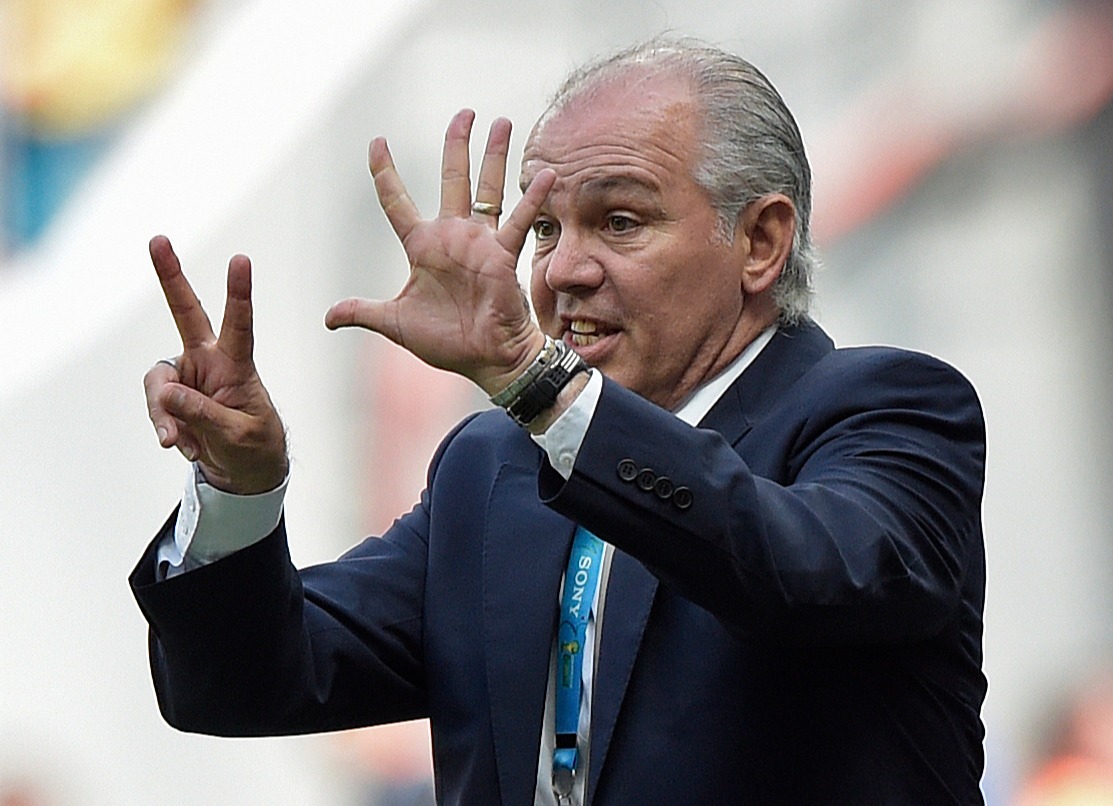 He was admitted to intensive care after his health worsened when he picked up a virus in hospital.

Local reports attributed the cause of death to acute heart disease.

He was being cared for at the Buenos Aires Cardiovascular Institute.

The player-turned manager began his career with River Plate before moving to England in 1978 to play for Sheffield United and then Leeds.
He was known in England as Alex.

He was sold to Leeds for £400,000 after turning down a move to Sunderland following Sheffield’s relegation. He scored two goals from 23 appearances with his new team.

He played for several sides including Estudiantes and Gremio after returning to South America. 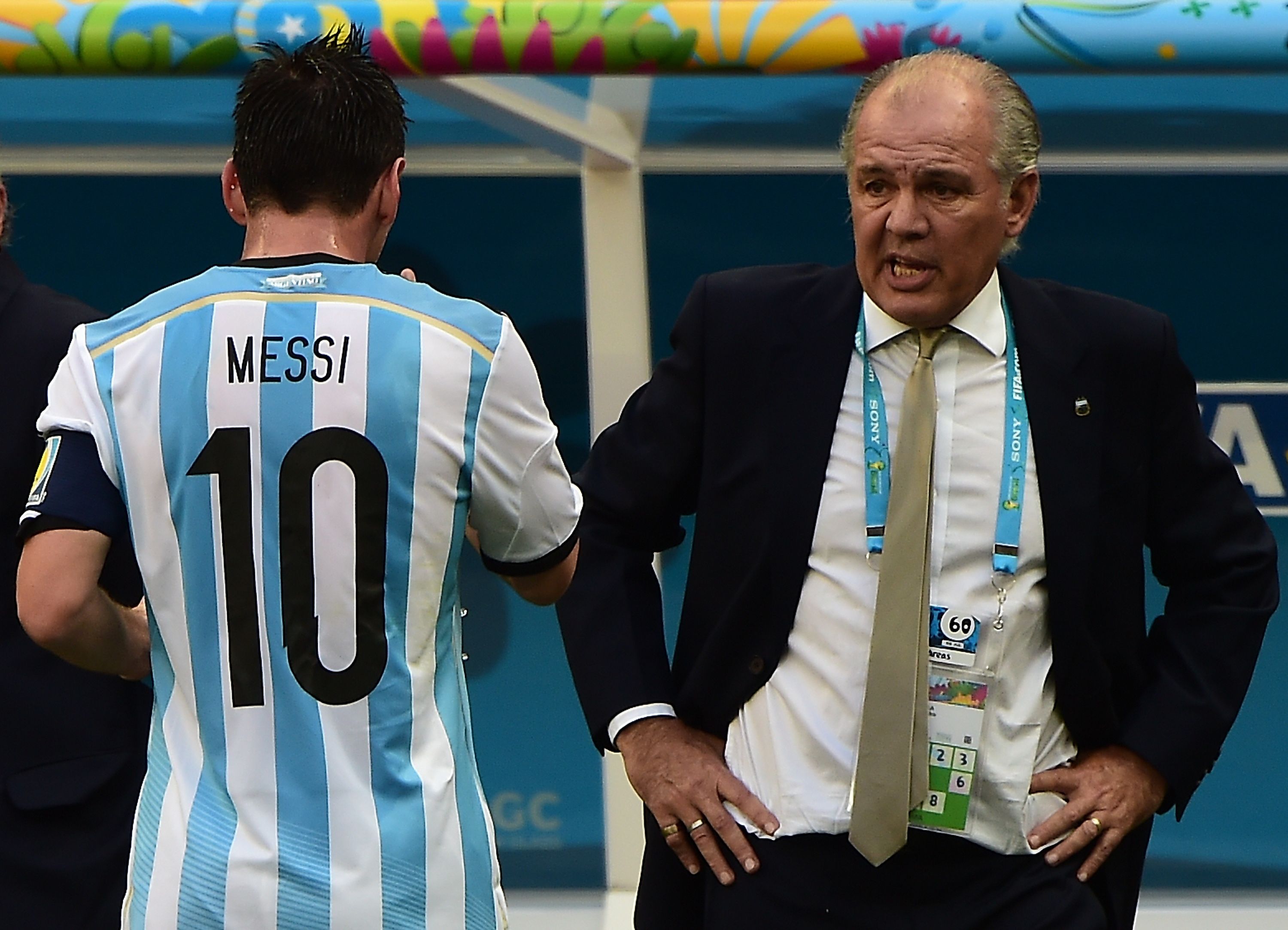 He coached Argentina to the 2014 World Cup final against Germany where they lost 1-0 in extra time.

It was the first time the country had advanced beyond the quarter-finals since 1990 when they also made the final and lost to West Germany.

One of Sabella’s first decisions after taking over the national team in August 2011 was to name Lionel Messi as Argentina’s new captain.

He officially resigned as Argentina’s coach on July 30, 2014.

Sabella underwent surgery for heart problems in 2015 and was hospitalised the following year because of health problems.

He was admitted to hospital on November 25 after falling ill at home.

Reports at the time said he had been badly affected by the death of Diego Maradona the same day.

River Plate tweeted: “On this day of deep sadness, River Plate says goodbye to a son of this house. We’re going to miss you Alejandro.”