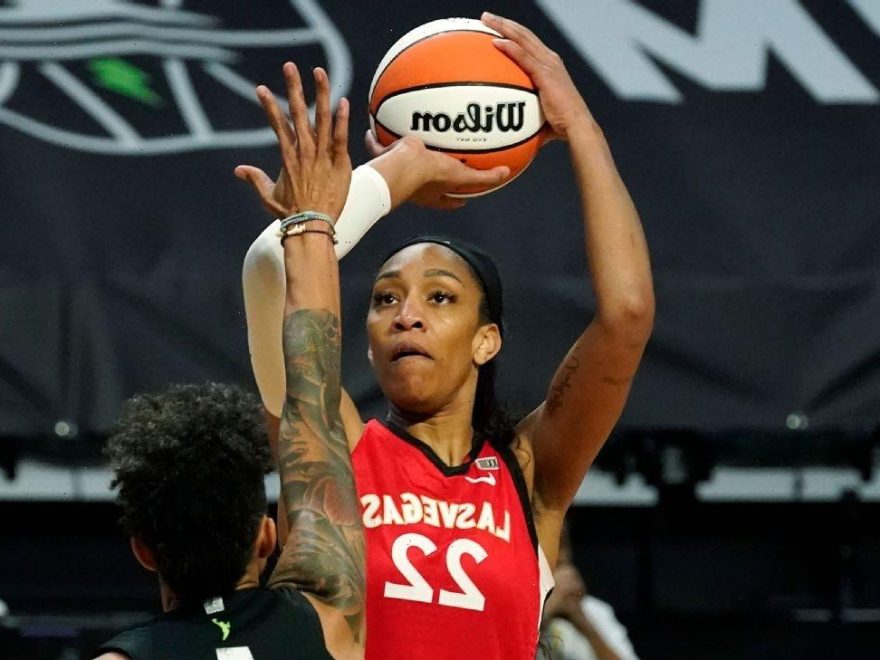 Wilson leads all players with 21,688 votes after helping the Las Vegas Aces get off to a league-best 10-2 start.

At 20,866, Stewart is the only other player with over 20,000 fan votes. She has been a steadying force for a 6-5 Seattle Storm team that’s still looking to find its stride.

Fan voting accounts for 50% of the total vote, with current players and media accounting for 25% each. Voters can select up to four guards and six frontcourt players for their ballots.

The two players who receive the most fan votes will serve as team captains.

The WNBA All-Star Game will take place at Chicago’s Wintrust Arena on July 10 and will air on ABC.