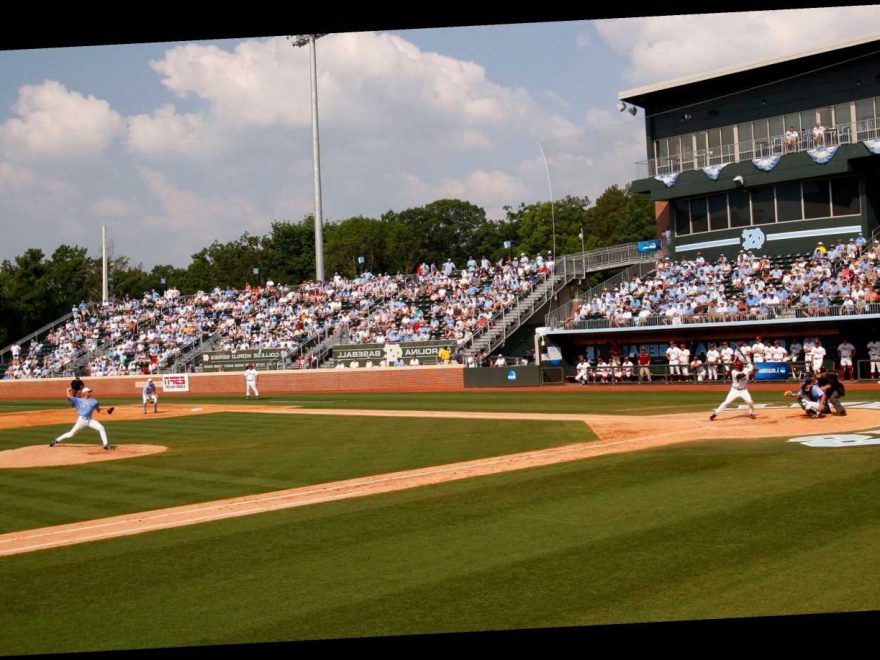 The college baseball series this weekend between No. 14 Virginia and North Carolina will make history.

The Atlantic Coast Conference announced the games would be administered by an all-Black umpire crew, marking the first time this milestone has been achieved at a Power Five conference.

Linus Baker, Damien Beal, Greg Street and Randy Watkins, all longtime ACC umpires, will work the three-game series that runs from Thursday to Saturday at North Carolina's Boshamer Stadium. The finale comes one day before the end of Black History Month.

“These guys are ACC umpires, veteran guys that have been umpiring a long time and they deserve this opportunity to be a part of history," ACC supervisor of umpires Troy Fullwood said in a statement. "Hopefully we’ll get to the point where this is not a first, but this is the norm.”

The NFL selected an all-Black referee crew for the first time this past season when the Tampa Bay Buccaneers and Los Angeles Rams played in November.