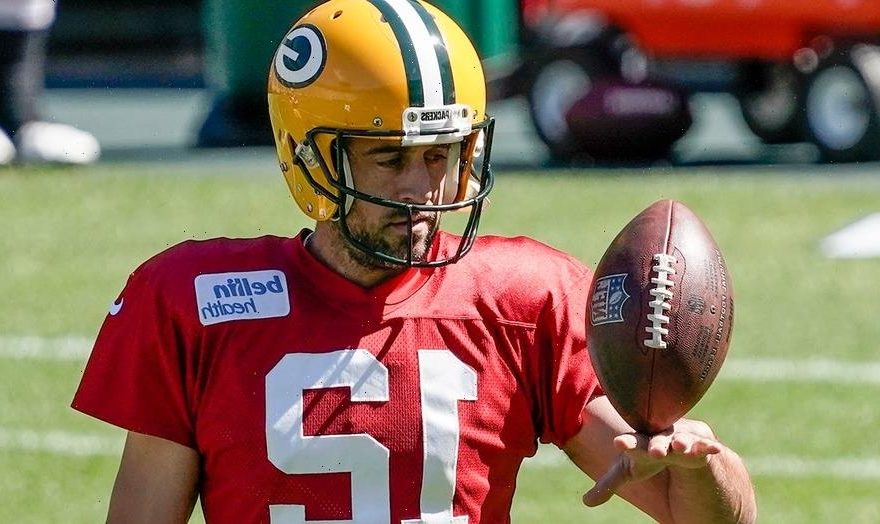 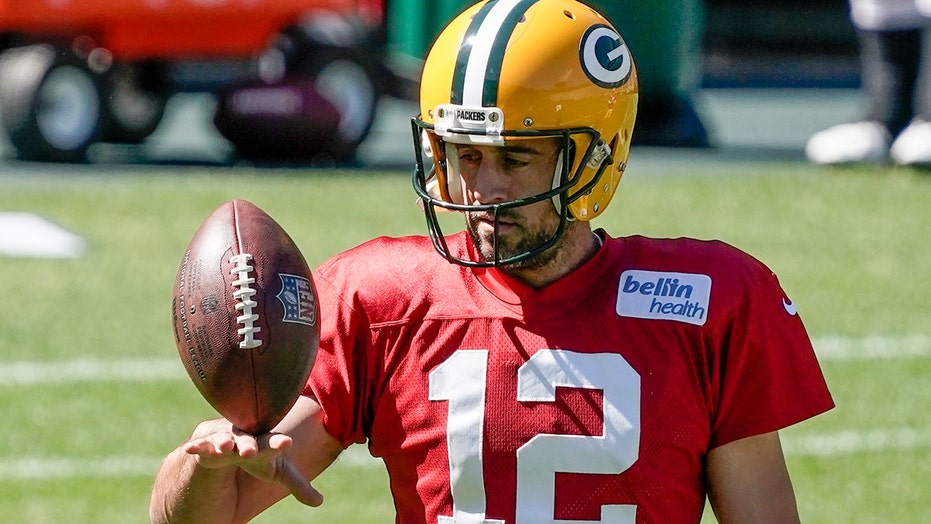 The relationship between Aaron Rodgers and the Green Bay Packers has not been amended, and it appears the reigning 2020 NFL MVP is still seeking to wriggle his way out of the organization.

“I know he still wants out. Without a doubt. Absolutely. Still wants out,” the “FOX NFL Sunday” reporter said. “They didn’t suddenly come out and insult him and say, ‘OK now it’s fixed.’”

McAfee asked Glazer whether there were teams actually interested in trading for Rodgers. The Denver Broncos, even with Drew Lock and Teddy Bridgewater, have been linked to potentially trading for the one-time Super Bowl champion.

Glazer said there were a “couple teams interested” but offers have yet to be made. Glazer explained why.

“Every time somebody called the Packers, it was immediately shut down,” he said. “What these teams need to do is continue to call, continue to call. Whether it’s for him, Deshaun Watson … Continue to call to show interest, because what happens in the NFL, teams are so afraid to make the first call because they think you lose your leverage.”

Glazer explained that teams who keep calling for a player who’s not necessarily available could get lucky because of teams’ willingness to just “get rid of the headache.” But if nobody calls, Glazer said, that option is off the table.

Rodgers and the Packers’ rift exploded after the 2020 NFC Championship. Rodgers has been outspoken about the culture fit in Green Bay. Packers CEO Mark Murphy said last week the quarterback was a “complicated fella.” The team has been adamant about keeping Rodgers.