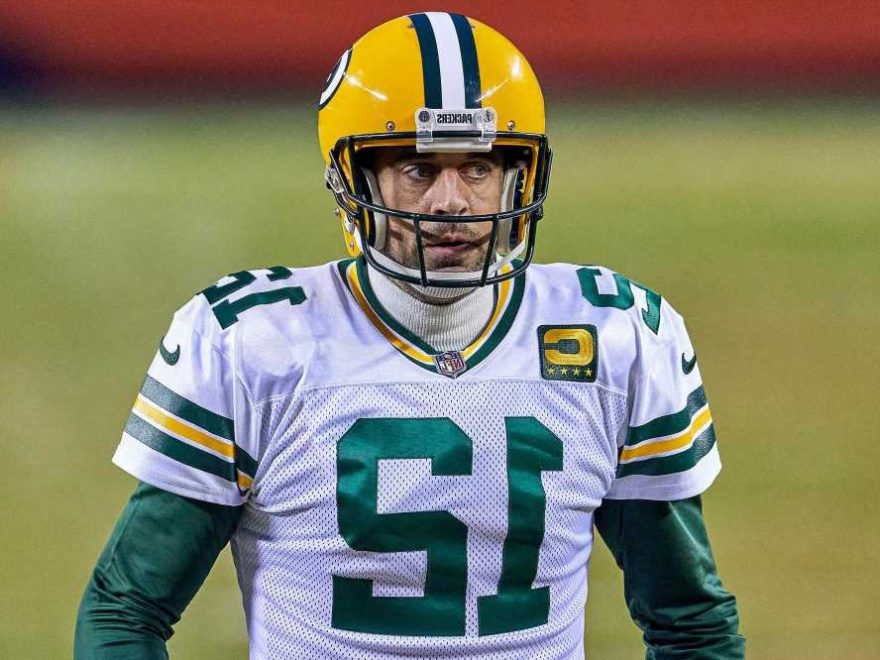 The impact of Aaron Rodgers drama on NFL betting market

It’s safe to say that Aaron Rodgers isn’t the most popular person in Wisconsin at the moment.

During a Brewers home game at American Family Field in Milwaukee, Rodgers came on the video board to do a commercial for Bergstrom Autos. The Packers quarterback – long considered a hero in the state of Wisconsin – was audibly booed, according to Milwaukee Journal Sentinel reporter Todd Rosiak.

Rodgers is locked in an ugly staredown with the Green Bay front office, with reports saying the nine-time Pro Bowler has no plans to return to the team and wants to be traded. Another report suggested Rodgers would only return if the Packers get rid of general manager Brian Gutekunst.

Rodgers has not formally spoken on a trade request.. But it seems public opinion hasn’t quite played out in Rodgers’ favor.

The quarterback has been frustrated since the team took Jordan Love with a first-round pick in the 2020 NFL Draft instead of an offensive weapon to help the offense. Rodgers responded with an MVP season, but some have criticized the way he has handled things since the Packers’ loss to the Buccaneers in the NFC Championship game.

Hall of Fame quarterback Terry Bradshaw was among the vocal critics, saying “him being that upset shows me just how weak he is.”