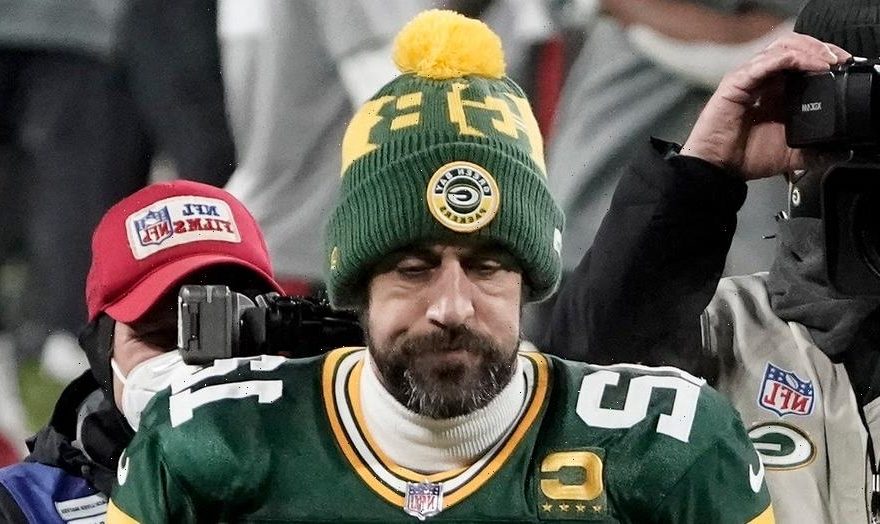 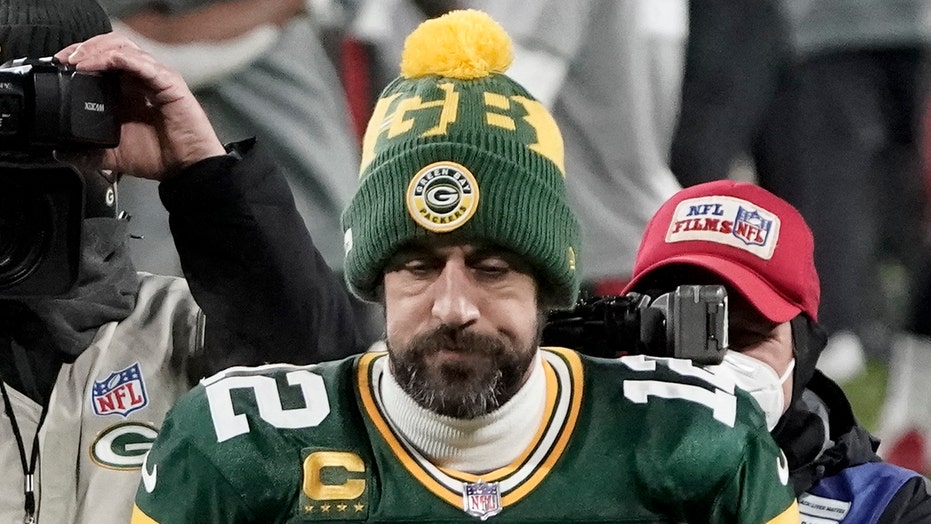 Aaron Rodgers appeared to land in Green Bay amid reports he’s finalizing a deal with the Packers to play the 2021 season after an offseason filled with turmoil.

Video from photographers at the airport appeared to show Rodgers in the plane and then getting escorted out of the tarmac in a black SUV.

Rodgers would be entering his 17th season with the Packers and possibly his last.

The reigning NFL MVP is expected to suit up for the Packers in 2021 as the two sides continue to work toward the final stages of a reworked contract before the start of training camp on Tuesday, according to multiple reports.

Packers president and CEO Mark Murphy told shareholders on Monday the organization wants him back.

“We want him back. We’re committed to him for 2021 and beyond. He’s our leader and we’re looking forward to winning another Super Bowl,” Murphy said, via ESPN.

“We have been working tirelessly with Aaron and his representatives to resolve the issues [Rodgers has raised], and we are hopeful for a positive resolution,” Gutekunst said.

Rodgers never publicly asked for a trade, he just alluded to an issue with the culture of the organization. He often expressed love for his teammates but didn’t seem to have any faith in the front office.

Since day one, Green Bay has been adamant about keeping Rodgers.