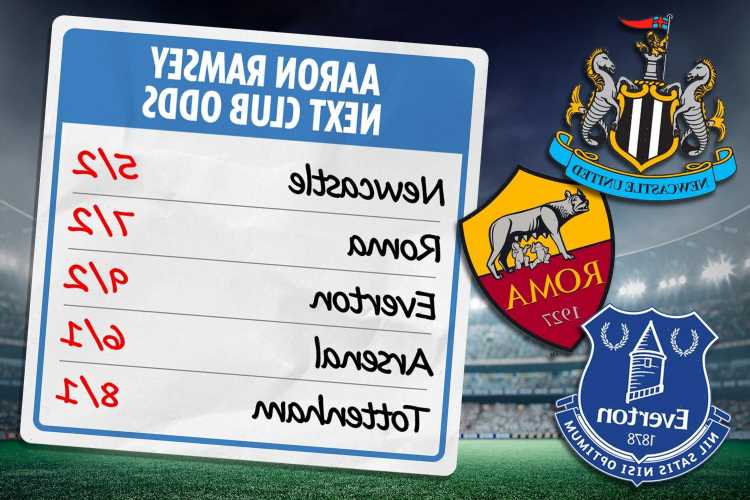 The Welsh midfielder has failed to make an impact for the Italian giants since signing in 2019, and Betfair have Newcastle priced at 5/2 favourites to secure his signature. 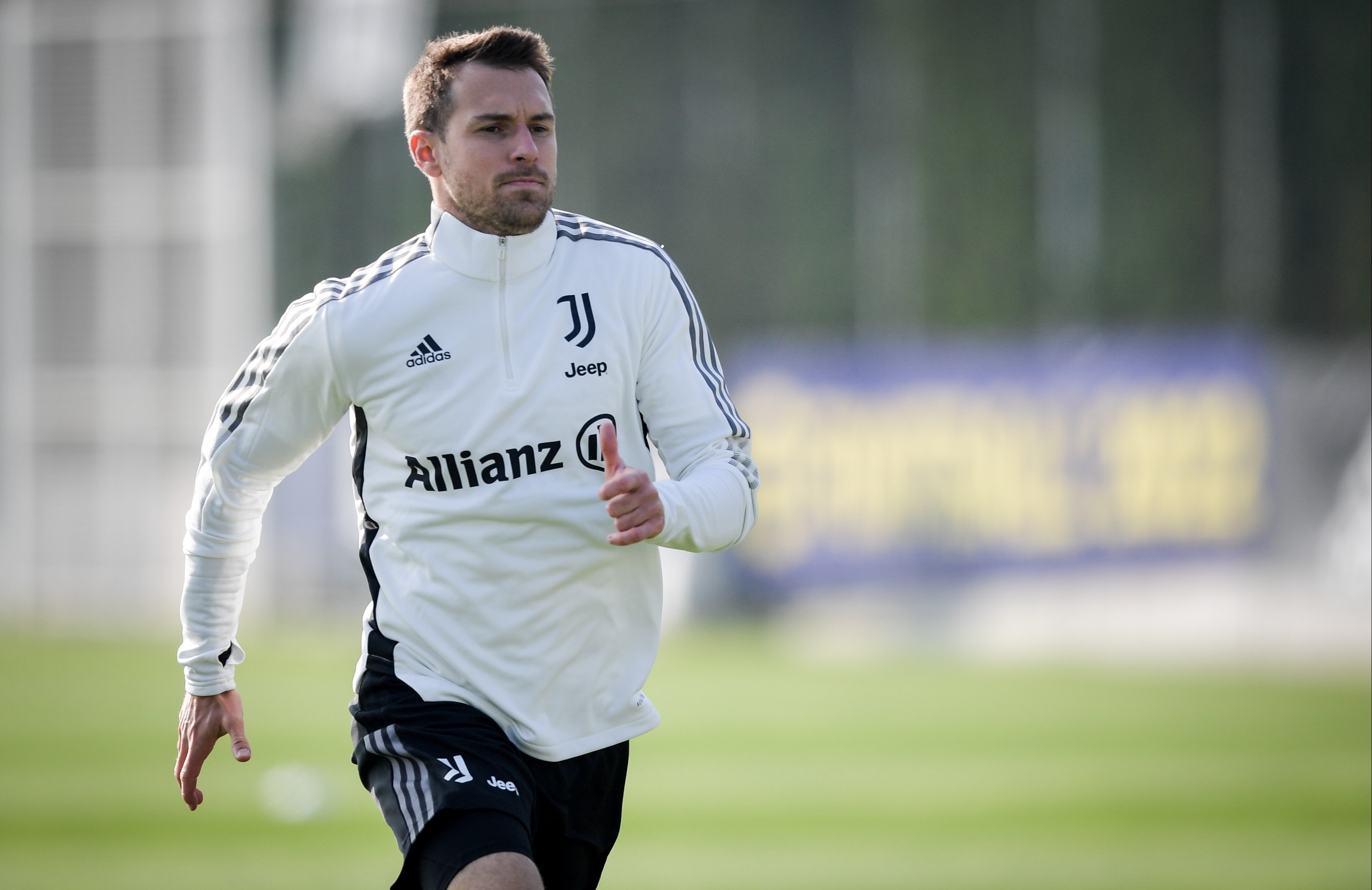 The bookie also has the likes of Roma, Everton and both north London sides on the list of clubs who could snap up Ramsey in January.

Ramsey hasn't started a game for Juventus since the opening day of the season, with his current campaign having been hit with niggly injuries and a lack of form.

The former Arsenal man will be 31 by the time the January transfer window opens, and may well be on the lookout for a new club to prevent his career from stagnating at Juventus.

With his current contract running until 2023, now might be the best time for both parties to try and push a move through for the midfielder.

The market value of the Welshman has dropped significantly since his arrival in Italy, with Transfermarkt claiming his value could be down to just £9m.

Ramsey's most likely destination will be a return to the Premier League, where he has already proven himself as a quality midfielder, having played 371 times for Arsenal since signing as a 17-year-old from Cardiff.

And a return to the Gunners could be on the cards, with Betfair stating there's a 6/1 chance of Ramsey returning to his old club, managed by his former teammate Mikel Arteta.

The Wales ace left Arsenal on a free transfer in 2019, signing a four-year contract to join Italian giants Juventus and earning himself £400,000 a week.

Since joining the Old Lady, the Welshman has notched just six goals and six assists in 70 appearances for the Turin club in all competitions, including just 34 starts.