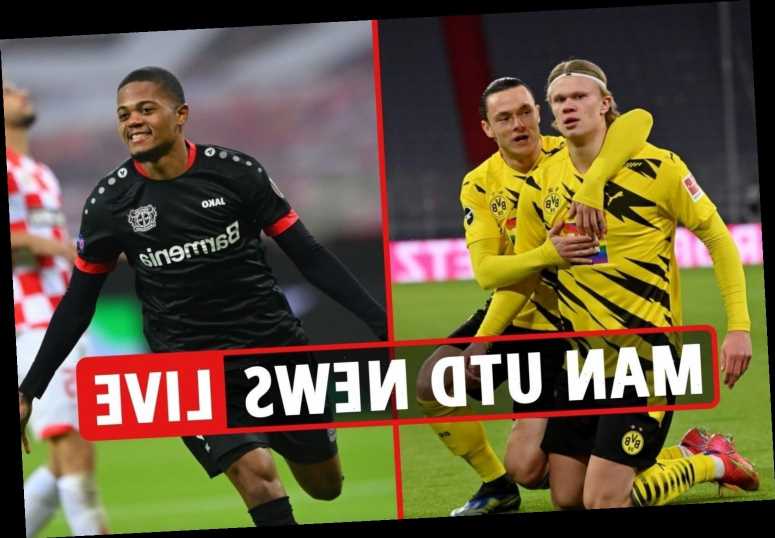 MANCHESTER UNITED are preparing for a crunch derby with Man City on Super Sunday.

On the transfer front, we've the very latest on Erling Haaland while it's reported United spoke to Leon Bailey during January.