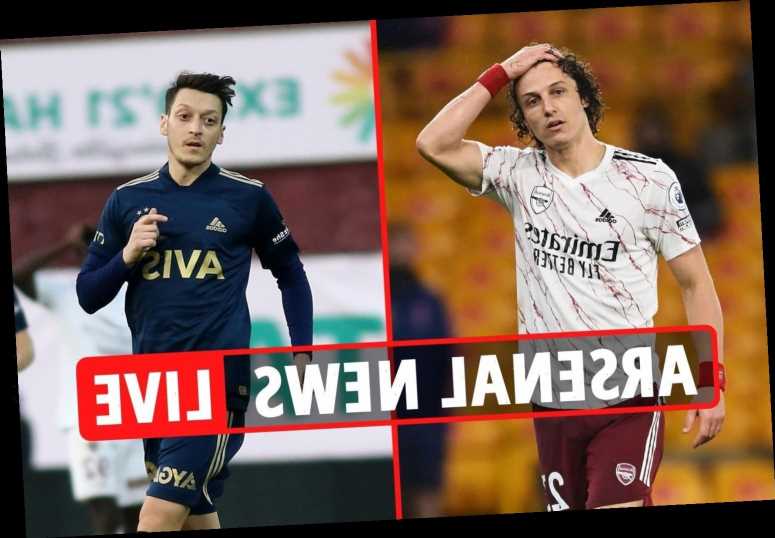 NINE-man Arsenal were left bruised and beaten at Molineux as they suffered a 2-1 defeat against Wolves.

David Luiz and Bernd Leno were sent off, while in Turkey Mesut Ozil has made his Fenerbahce debut. 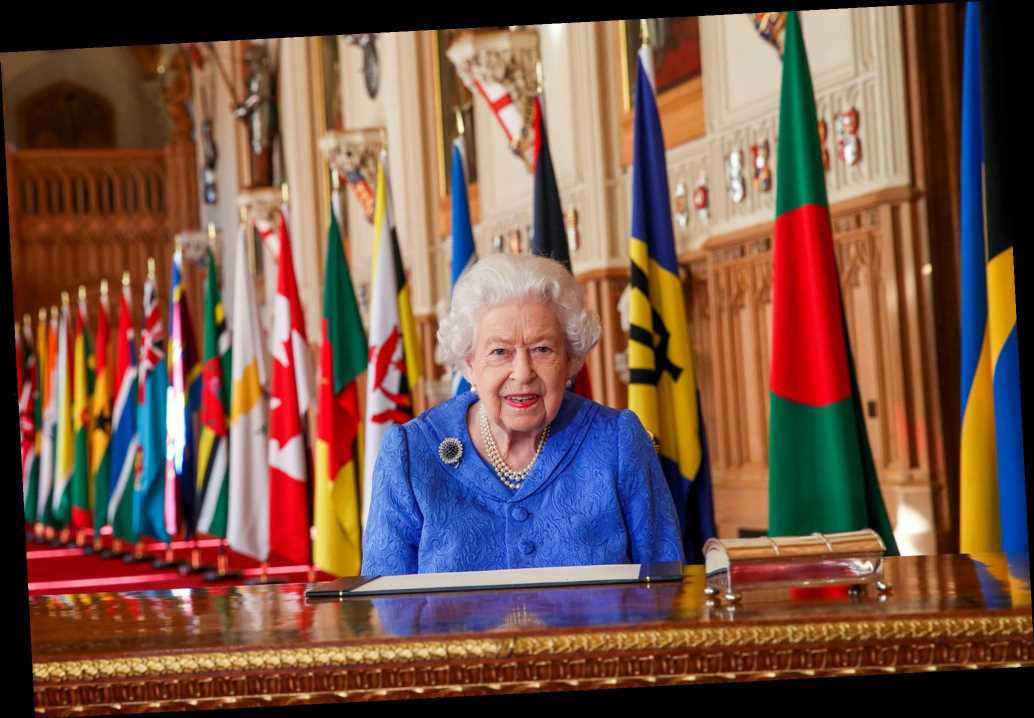