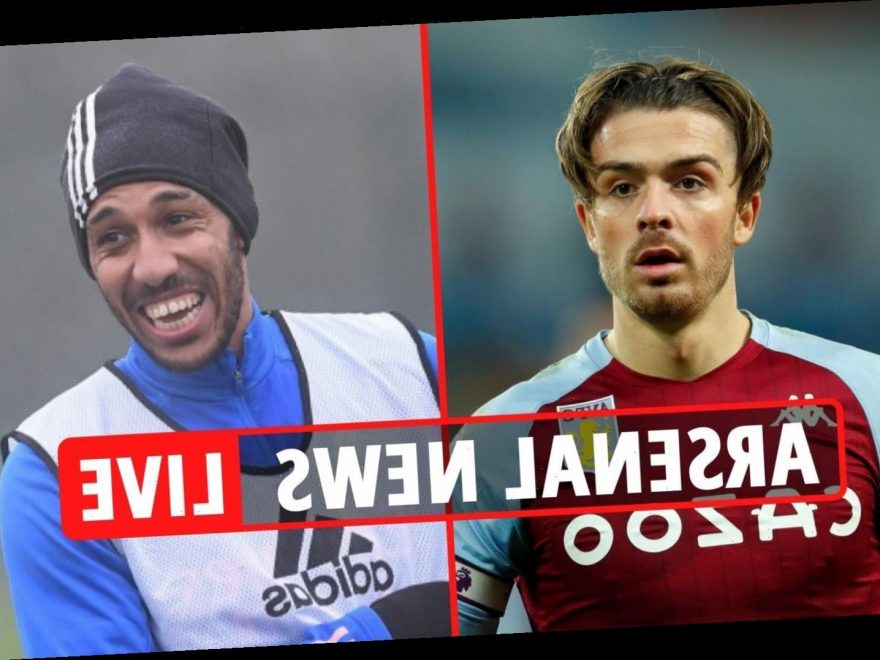 ARSENAL return to Premier League action tonight as they host Crystal Palace at the Emirates.

Harry Redknapp believes the Gunners should be targeting a move for Jack Grealish, while we've the very latest on Folarin Balogun's future.