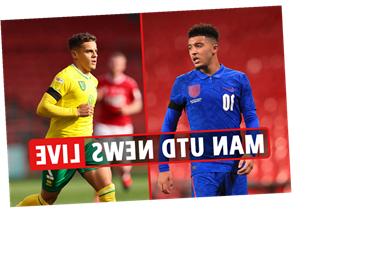 The Red Devils won 2-1 thanks to Anthony Martial and Bruno Fernandes' goals either side of half-time which cancelled out Bertrand Traore's equaliser at Old Trafford.