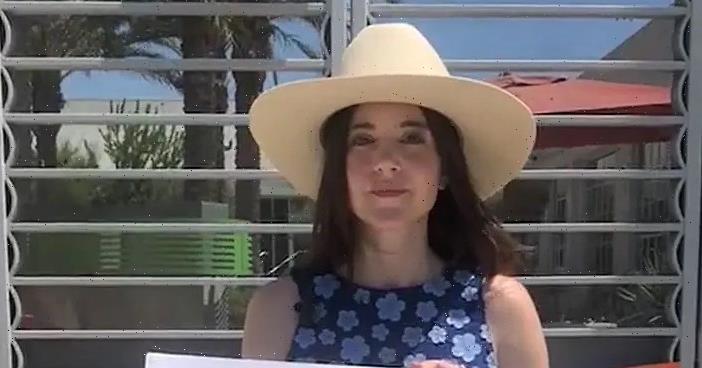 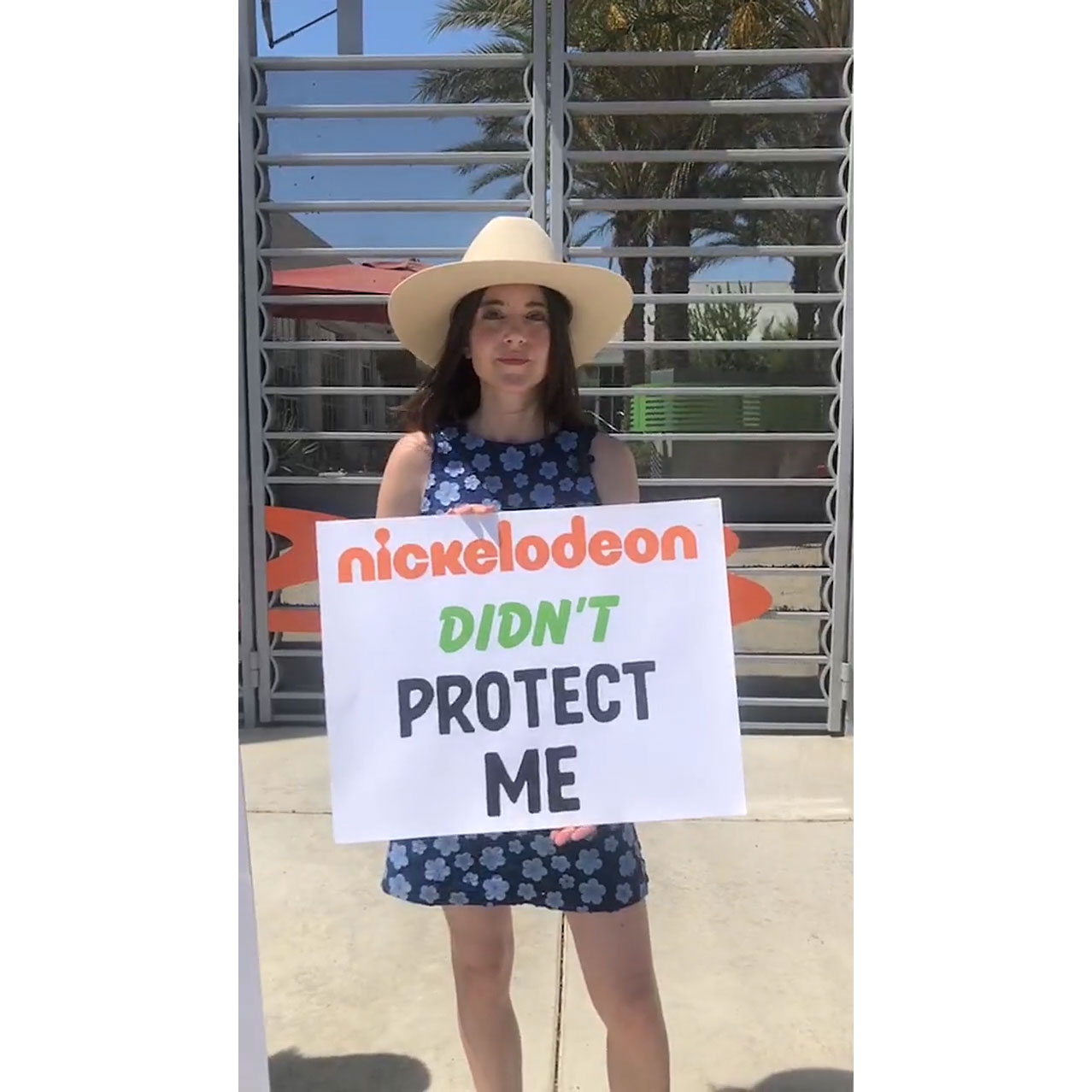 Making a change. Alexa Nikolas led a protest outside Nickelodeon’s headquarters over allegations of child abuse.

Nickelodeon’s ‘Zoey 101’ Cast: Where Are They Now?

Nikolas, who starred as Zoey Brooks’ best friend Nicole Bristow on the Nickelodeon sitcom upon its 2005 premiere, held up a sign that read, “Nickelodeon didn’t protect me,” as she spoke out about her experiences working for the network.

The Criminal Minds alum, who left the sitcom after its second season, hosted a “Slime Time Live” rally on Thursday alongside the Eat Predators organization to shed light on the network’s alleged history of child sexual abuse. 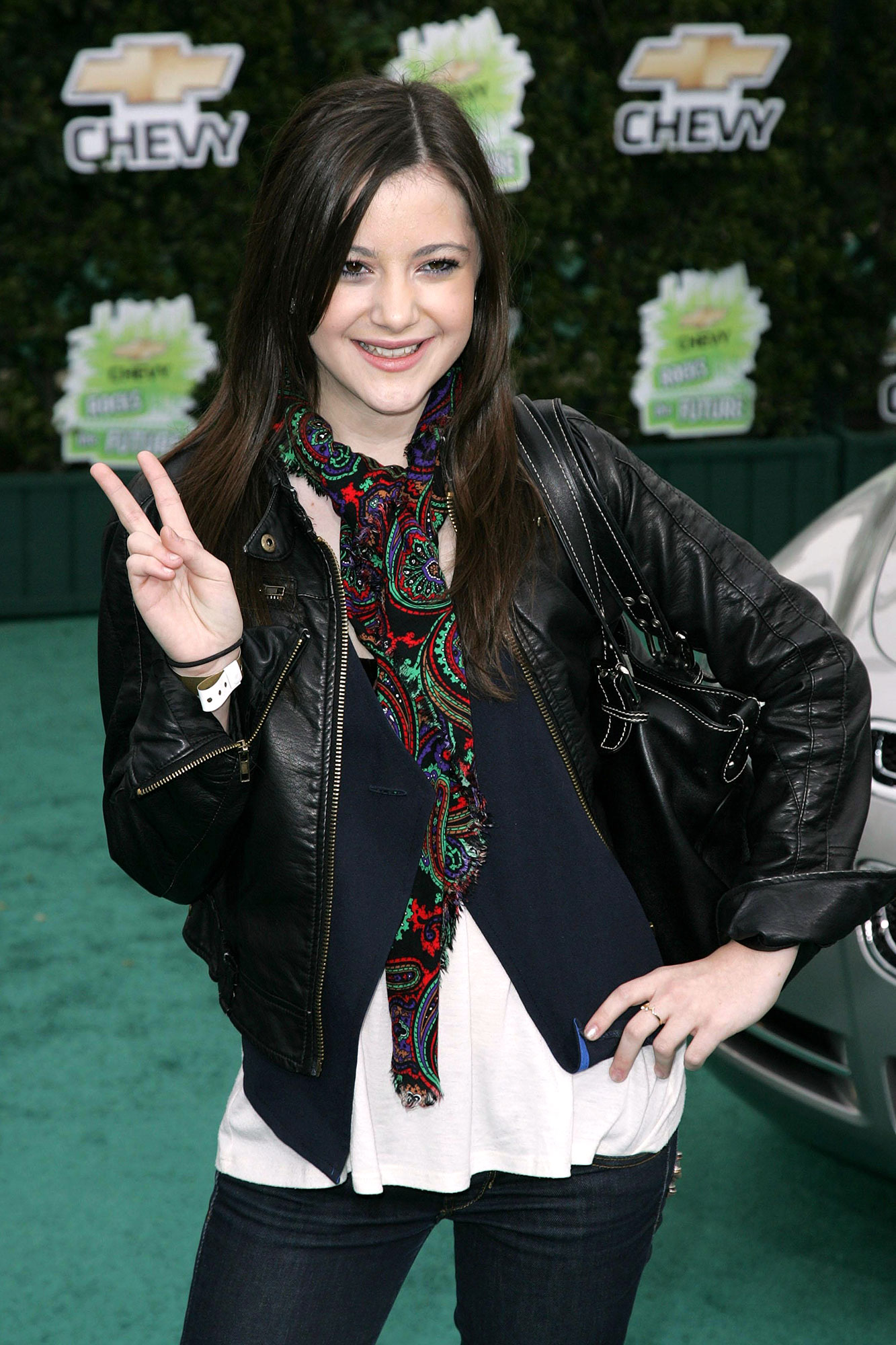 “My own personal experience at Nickelodeon … I did not feel protected at Nickelodeon as a child personally,” she noted in an Instagram video from the protest. “And so, I’m demanding that Nickelodeon starts protecting children and not predators.”

“He played a huge role in my personal childhood trauma,” the Walking Dead alum alleged. “I did not feel safe around Dan Schneider while I was working at Nickelodeon. Actually, every time he came on set, my body got extremely tense, and later on, in season 2, he yelled at me [which] made me cry [in a room alone with him and several network executives].”

Nikolas further alleged that “a lot” of the footage on Schneider’s Bakery shows were troubling, even calling several Zoey 101 scenes “deeply concerning as a parent” to rewatch.

Schneider, for his part, has previously been accused of inappropriate misconduct during his time at the network, which he has since denied. “[It’s] ridiculous,” he told The New York Times in July 2021. “The comedy was totally innocent. … I never interacted with actors in any way, texting or otherwise, that should make anyone uncomfortable.”

Nikolas — who shares daughter Nova, 21 months, with husband Michael Gray — also sought to launch an investigation into the production company, alleging they tried to “silence” her from speaking out.

Your Favorite Child Stars: All Grown Up!

While neither Schneider nor Nickelodeon have publicly addressed the Illinois native’s protest rally, the former child star further asserted that her own experience was “traumatic” and “unsafe,” which she recalled to TMZ on Thursday. Nickelodeon and Dan Schneider did not immediately respond to Us Weekly‘s request for comment.

The Mad Men alum costarred with Jamie Lynn Spears, Sean Flynn, Matthew Underwood and Erin Sanders on Zoey 101, however, Nikolas left the show after season 2 amid rumors of a set feud with the Sweet Magnolias star, 30.

“I was pretty surprised to see her lying up a storm in there,” Nikolas wrote via Instagram in January, slamming Spears’ Things I Should Have Said memoir as inaccurate. “I recently thought we were fine after she tried to use me in her Zoey 101 music video to make herself look better after I finally came out about what happened to me while on set/being left out once again during the reunion reboot ploy. I’m guessing the pressure from others made her address the issue. I declined her offer. Why now? But I was happy to get an apology finally. So I forgave her.”

She added at the time: “She never addressed anything that she mentioned in the book to me personally because she knows everything she is saying is a total lie and I would have called her out on that. One on one. It’s sad to see someone not change after all these years. Nothing that she said in her book about me actually happened.”