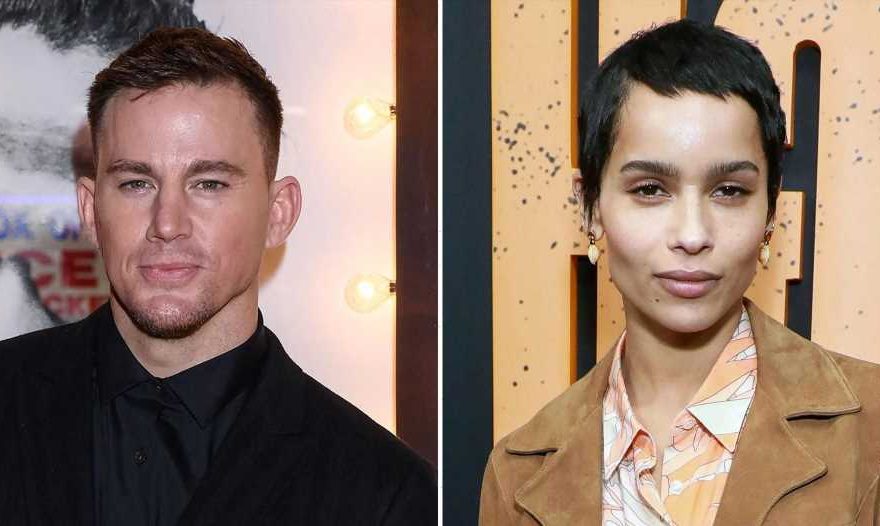 Couple goals! For some fans ringing in the Halloween season means channeling Zoë Kravitz and Channing Tatum with their iconic bike rides — an idea that earned the support of the actress in question.

“El Oh El. Yes,” Kravitz, 32, wrote alongside a reposted Instagram photo of a follower recreating her and Tatum, 41, on Saturday, October 30. The pic was a throwback of the duo’s first public outing in New York City earlier this year. 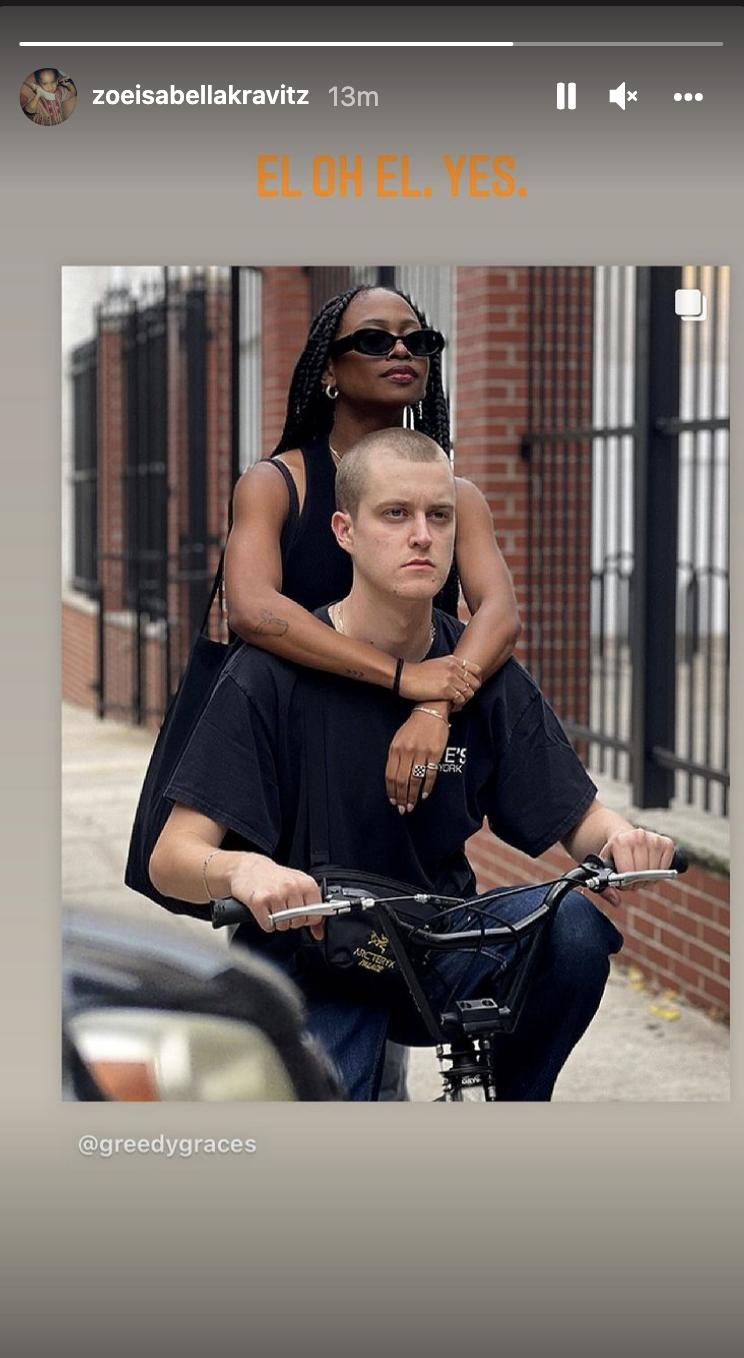 The couple initially sparked romance rumors after the Step Up alum was cast in the X-Men: First Class actress’ directorial debut, Pussy Island. In August, Tatum showed his support for the director by following several fan accounts dedicated to Kravitz, including “zkluv,” “zoekravitzinc,” “zoekravitzsource” and “kravitzupdate.”

That same month, the No Reservations star was spotted holding on to the Magic Mike star while she rode on the pegs of his black BMX bike. They were later seen having fun running errands and grabbing coffee together.

Amid the public displays of affection, Us Weekly confirmed the twosome were officially an item.

“Channing and Zoe are dating,” a source exclusively told Us, adding that working on Pussy Island is when the connection between the pair originally started. “They both thought the other was cool, fun and attractive, but never acted on it because they were never single.”

According to the insider, things “turned romantic fast” between Tatum and Kravitz.

Hottest Couples Who Fell in Love on Set

“They both have a lot in common, they’re both very active and love outdoor sports and being in the outdoors,” the source noted at the time. “They both work in Hollywood, but like being off the grid too, that’s why the [recent] upstate getaway was so great for them.”

Prior to their romance making headlines, the Big Little Lies alum reflected on getting to work with Tatum after envisioning him for the role in her project.

“[He was the one] I thought of when I wrote this character,” she told Deadline in June. “I just knew from Magic Mike and his live shows, I got the sense he’s a true feminist and I wanted to collaborate with someone who was clearly interested in exploring this subject matter.”

Celebrity Couples and How They First Met: Love Story Beginnings

The dancer revealed that he was also familiar with Kravitz before signing on to the upcoming film.

“When Zoë called me about this, I was shocked. … I’d watched her in movies, knew she produced High Fidelity and had seen that, but I didn’t know she was creating on a level like this, where she wanted to direct,” Tatum explained to Deadline. “This came out of nowhere and the subject matter made me say, ‘Wait, why are you thinking about me for this?’ No one gives me a chance to play a role like this, everybody throws me down a different alley and expects me to do a certain thing. It was scary and liberating, just to be able to have a free conversation, where I was allowed to mess up, and say the wrong things.”