young and the restless

‘Young and the Restless’ vet Greg Rikaart diagnosed with COVID-19

“Young and the Restless” showrunner Anthony “Tony” Morina has been accused of sexual harassment by actress Briana Thomas, who has now filed a lawsuit against Morina, CBS Studios and Sony Pictures Television.

In a complaint obtained by Deadline, the accuser claims she repeatedly rebuffed inappropriate advances from the producer, and was ultimately fired for her firm rejections.

Thomas claims Morina made “inappropriate sexual comments and advances” towards her from 2018 to 2019, alleging he placed his hand on her lower back and stared at her breasts upon their first meeting.

At the time, Thomas played a barista in “Y&R’s” fictional café, The Crimson Lights Coffeehouse.

Morina also allegedly told Thomas that she’s “got a great look” and that he could give her “a private acting lesson sometime” shortly after introducing himself.

She also alleges that Morina pulled opened her dressing robe and leered at her body prior to filming a scene in which she wore a bikini. 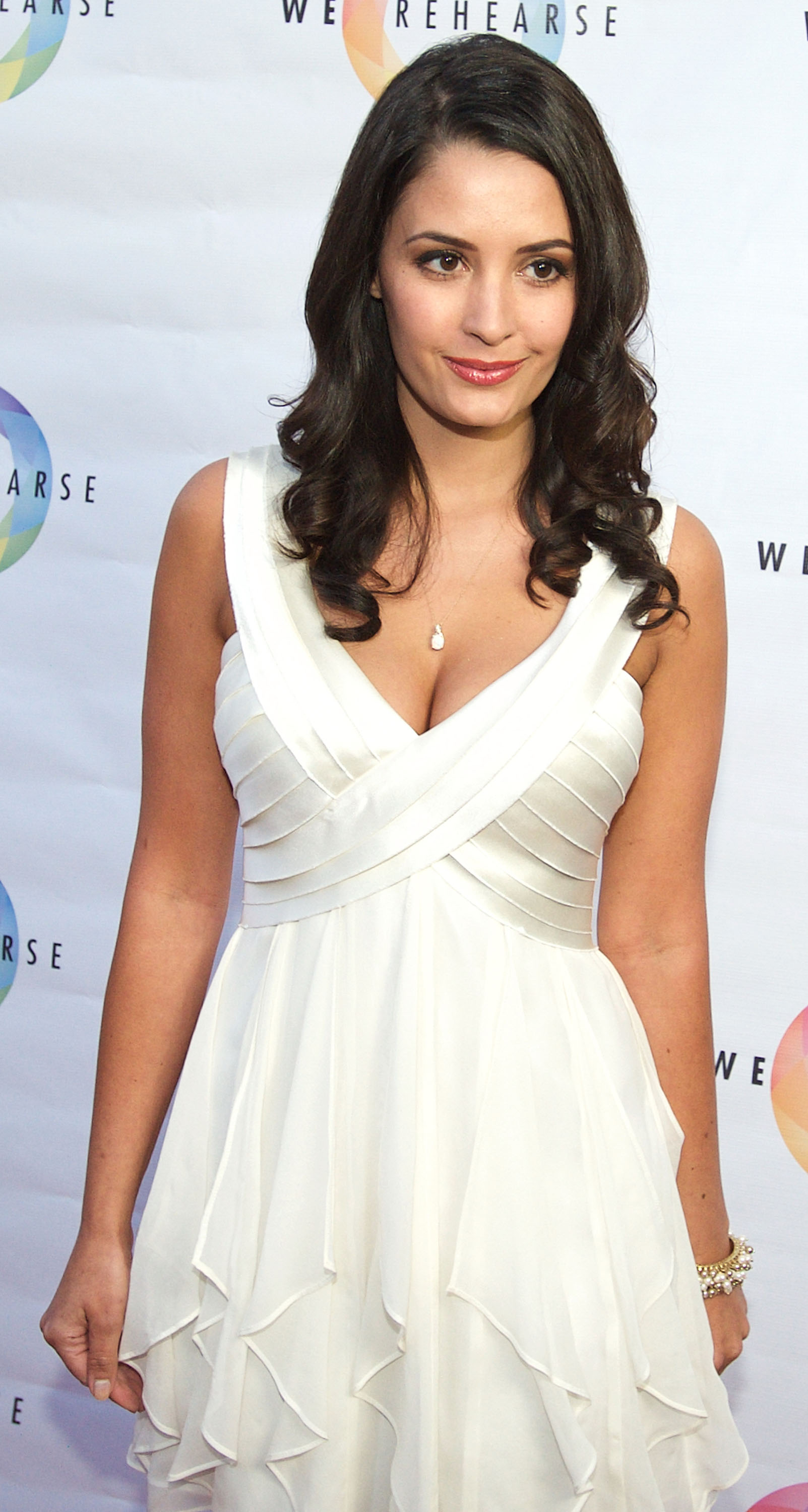 “It’s a tough industry to break into, unless you know someone who can help you. Let’s start with a private session and see if we can get you a little more comfortable,” he allegedly told Thomas after her scene, while playing with the string on her bikini bottoms.

She also alleges that the showrunner commented on her breasts, remarking that she didn’t need implants because they already, “looked pretty good.”

Thomas added that Morina’s advances would often come with the promise of career advancement if she obliged, though she claims she never did. After a while, Thomas claims the EP “began to retaliate” and “at one point blew up at her in front of other staff and coworkers.”

“I’m the reason why you have a job,” he allegedly told Thomas during the tirade. “I am doing you a favor. I like you. Do you understand what I am saying?”

According to the complaint, Thomas was fired shortly after the alleged spat, yet continued to be “subjected to harassment and retaliation from the Defendants in the form of stalking and intimidation.”

Thomas is now seeking damages, including “unpaid wages, premium pay and statutory penalties” and fees. She claims she was initially hired for a background role but was told that she should be paid a principal character wage after her part became more prominent on the CBS soap.