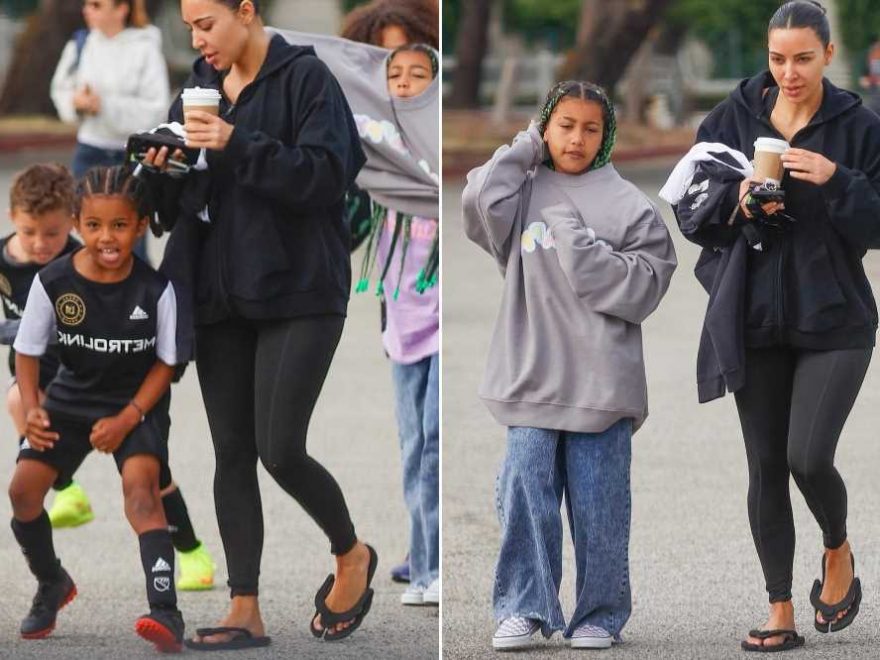 Call it a fashion flop.

But the Skims founder, 41, wasn’t coming to the game straight from a pedicure; her rubber footwear, also by Balenciaga, will set you back $450.

Kardashian’s no stranger to head-scratching shoes, of course. She’s stepped out in some of estranged husband Kanye West’s most polarizing footwear creations over the years, from the $6,000 pearl-beaded behemoths he sent down his first runway in 2011 to 2019’s “Yeezy Crocs.” 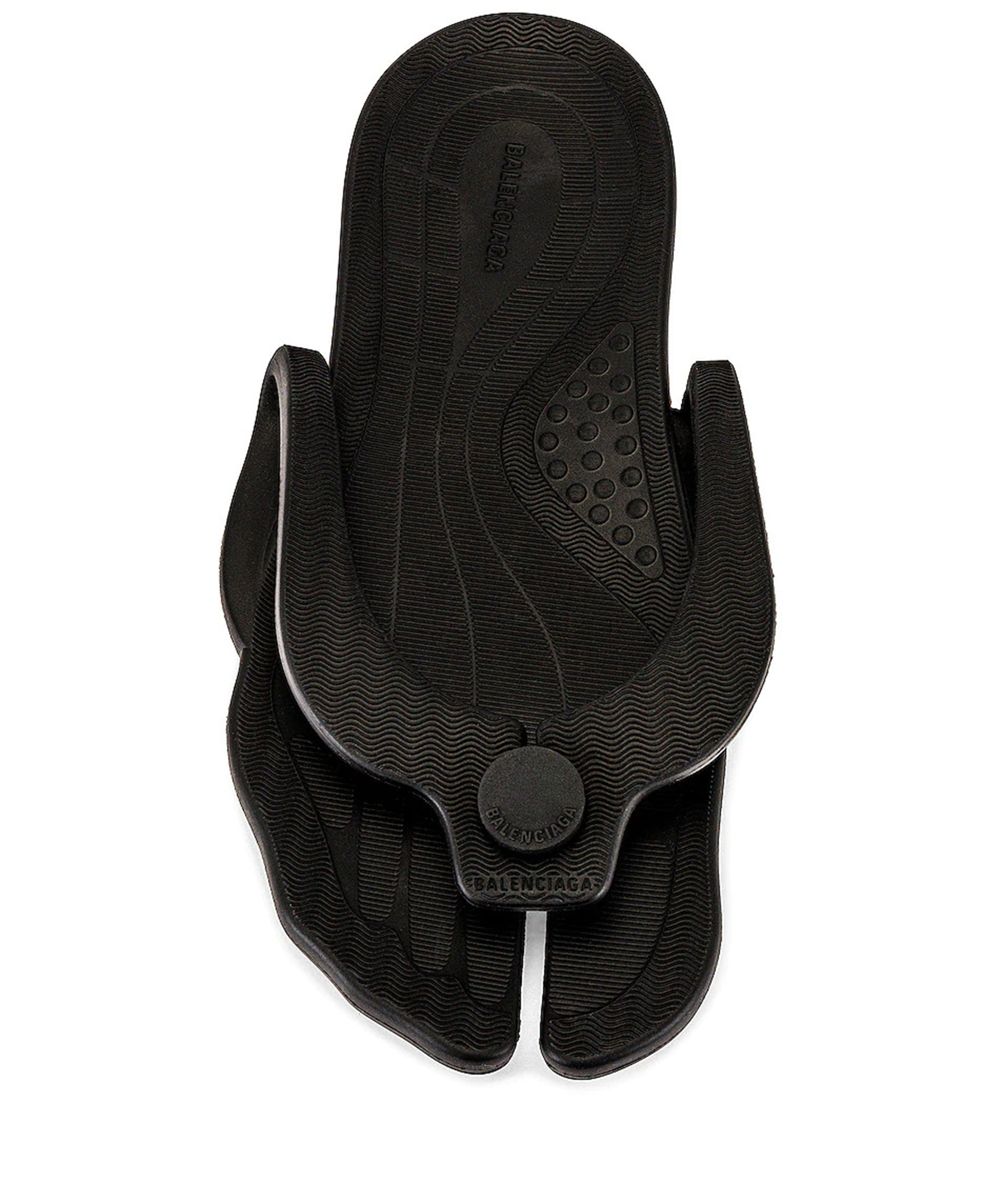 It makes sense that the reality superstar would embrace the luxury label’s stepped-up salon sandals, as she dresses almost exclusively in Balenciaga (whether she’s at the Met Gala or Paris Fashion Week) these days and even stars in the house’s spring 2022 campaign. 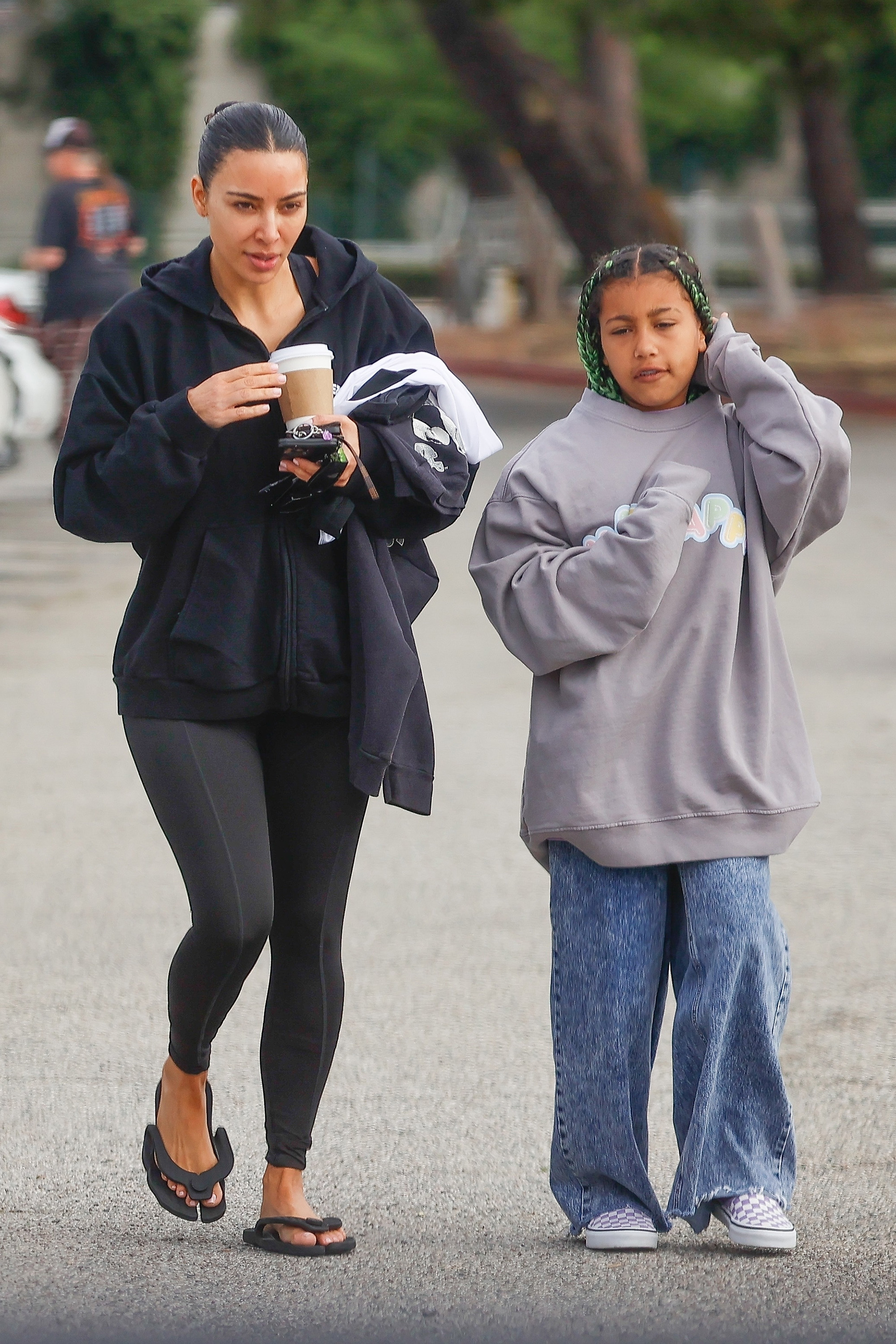 Her ex West, 44, is a huge fan of the brand as well, having initially introduced Kardashian to Balenciaga creative director Demna Gvasalia.

At least the trio can still agree on their shared love for wacky (and wildly expensive) shoes.