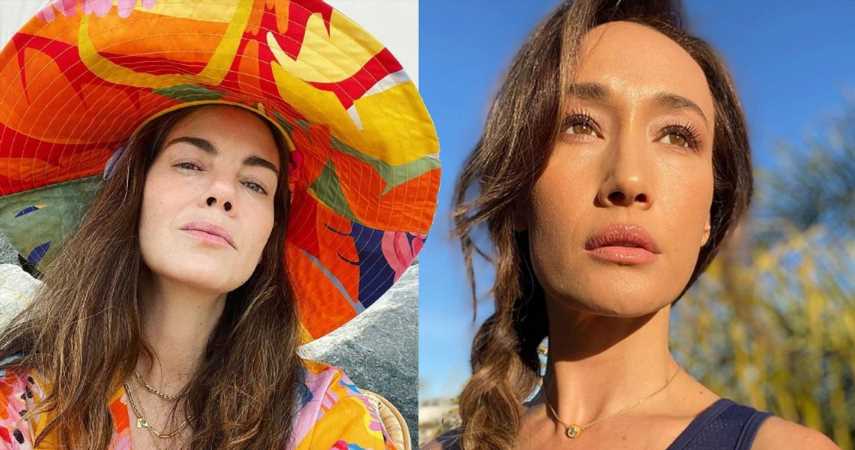 Wonder Woman is one of the most iconic characters in the DC Universe. She represents power, beauty, and truth in a variety of ways that makes her both a role model and a powerful figure within the fantasy world she resides in. The character has been portrayed by a series of different actors, and each one has provided something both new and interesting to the role. Whether it be live action or animated, Wonder Woman is a powerful force that demands attention on screen.

The character was originally created in 1941 and made her debut in the comic All Stars #8. Her debut issue came the same year in Sensation Comics and since then, DC has continuously published her comics since. After the success of the character, it wasn’t long before she made her television and feature film debut. As a masterful athlete, acrobat, fighter, and strategist, it took special women to portray the iconic character. Some of these stars have made a career out of portraying the character, while others have contributed to her personality without having it dominate their lives. These stars are the wealthiest celebrities to have played the character of Diana Prince, ranked by their net worth.

Cathy Lee Crosby portrayed Wonder Woman in 1974 when she starred in this film adaptation. Initially intended to be a television series pilot for a show on CBS, the film focused more on Diana Prince as a character and deviated from the traditional comic series. The pilot was then re-cut as a film and a new series more inline with the traditional character was created instead.

Thirty years after the iconic Lynda Carter portrayal and five years before Gal Gadot put on the uniform, Adrianne Palicki starred on an Warner Bros. pilot where she portrayed a new version of the Wonder Woman character. The star has a super girl tattoo which shows her commitment to the comics and passion for the genre. The show created a new alter ego for the Wonder Woman character, Diana Themyscira, a multi-media mogul known for establishing the corporate image of Wonder Woman.

Keri Russell’s animated portrayal of the iconic character was also her debut in the voice acting genre. The animated film also starred Rosario Dawson who would go on to portray Wonder Woman herself. Much of the film was inspired by the George Perez edition of the comics and focused on the Gods and Mortals arc. It also featured the iconic Amazon backstory for the superhero.

Dawson is known for her gritty and realistic portrayals of characters. She starred in the controversial film Kids and went on to play a similar character in the equally dark Sin City film. Her Wonder Woman portrayal featured many of the same darker elements. She lent her voice to Wonder Woman: Bloodlines in 2019 where she starred alongside fellow voice acting legends Ray Chase and Adrienne Moore.

Jane Webb played the first animated version of Wonder Woman. The character debuted during The Brady Kids television show on an episode titled “It’s all Greek to me”. Webb was known for her iconic voice over work on the radio prior to starring as the super hero.

Maggie Q played Wonder Woman on one of the most critically acclaimed adaptations of the character. The show was titled Young Justice and dealt with a variety of characters from the Justice League during their youth. Maggie Q is also known for her role as Tori within the Divergent film series.

Perhaps the most iconic and remembered version of Wonder Woman on this list is Lynda Carter’s who portrayed the hero on the highly popular 1970s television series. She starred as Diana Prince for five years on the series and solidified herself as the most recognized iteration of the character. Her performance was so strong, that is developed her career as a star on several other superhero series’, including on Supergirl and as Elizabeth Shields on the Hawkeye television series. Her portrayal was so iconic, that she also appeared in Gadot’s Wonder Woman 1984 where she starred as Asteria.

Monaghan is also known for having been one of the animated renditions of Wonder Woman, She starred in the 2014 film Justice League: War. The film was iconic because it featured a meeting between the two most iconic DC characters, Wonder Woman and Superman.

Lucy Lawless starred in the Justice League film The New Frontier in 2008. This wasn’t Lawless’s first time portraying a powerful fictional female character, either. She had previously earned recognition by portraying Xena the Warrior Princess on the iconic television series from 1995 to 2001. Lawless has earned a reputation for appearing in a wide range of superhero films including Spider-Man and Agents of S.H.I.E.L.D. as well.

While Smulders was originally in talks to star as Wonder Woman in a Joss Whedon adaptation, the project was eventually shelved and Cobie was able to star in The Avengers instead. But in 2013, a new opportunity arose for Smulders to portray the iconic female heroine. She starred in The Lego Movie where she got to play a lego version of Diana Prince, fulfilling her goals to star in the role.

READ NEXT: 19 Actresses That Were Considered Alongside Gal Gadot For The Wonder Woman Role