Womxn as a term is growing in use in recent months. In the last week TEDxLondon announced its TEDxLondonWomxn virtual event which prompted praise, confusion and anger across social media. But what does womxn actually mean and how do you pronounce it?

The term womxn is used by some feminists, especially those in the intersectional feminist movement.

The moderation was done in part to portray women as an independent gender by removing the man in woman.

But the term is also crafted to include non-cisgender persons who feel isolated from other terms and shamed by the majority. 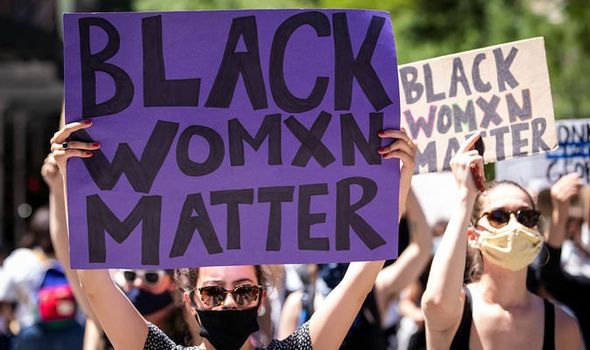 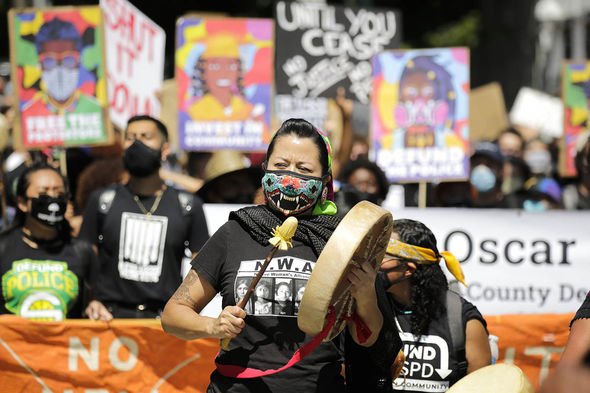 The spelling of womxn is meant to show inclusion of trans, nonbinary, womxn of colour, womxn with disabilities and all other marginalized genders.

Several organisations use the term to separate themselves from exclusionary feminism.

The use of the x is said to make clear the distinction from binary gender roles and indicate how some individuals are beyond those identities and roles assigned to them since birth.

The change in lettering is used to promote inclusivity and break free from the linguistic and patriarchal norms by removing the suffixes “-man” or “-men”. 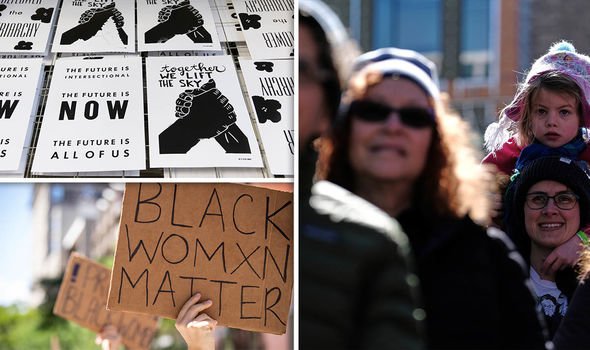 This term has prompted debate for several years, but it was sparked again this month after TEDxLondon tweeted about its new TEDxLondonWomxn conference.

“No, that’s not a typo: ‘womxn’ is a spelling of ‘women’ that’s more inclusive and progressive.

“The term sheds light on the prejudice, discrimination, and institutional barriers womxn have faced, and explicitly includes non-cisgender women.”

How to pronounce womxn?

The term womxn is pronounced differently by different people.

Some people say it the same way as “women”.

Dr Clara Bradbury-Rance, a fellow at King’s College London, said the spelling “stems from a longstanding objection to the word woman as it comes from man, and the linguistic roots of the word mean that it really does come from the word man”.

However, some pronounce it “wo-minx”. 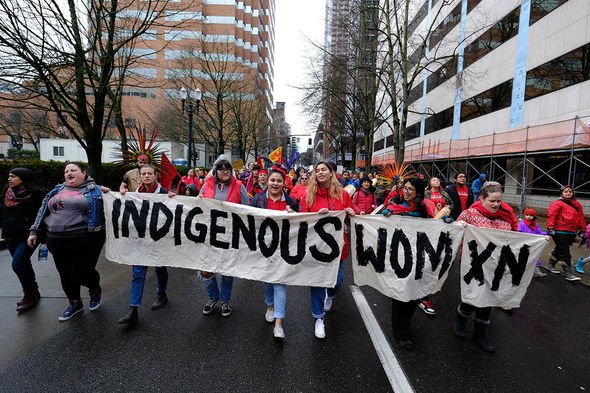 Response to the term on social media has been mixed.

Some users believe the move and the term is a source of empowerment and a step towards inclusivity and acceptance.

Some dislike the term and have challenged its use.

One person tweeted: “Get a grip!!! I’m a woman not a womxn! I find this offensive.”

Another added: “What??? Just WHAT??? Have you people lost your minds??”

Transwoman India Willoughby added: “On behalf of every trans woman in history that has actually transitioned, please shut up. These people are nutters. Ignore them.”

One social media user wrote: “I’m a woman, I’m not a womxn, I’m not a cis female or an individual with a cervix, I’m a WOMAN and I’m proud of it”.““