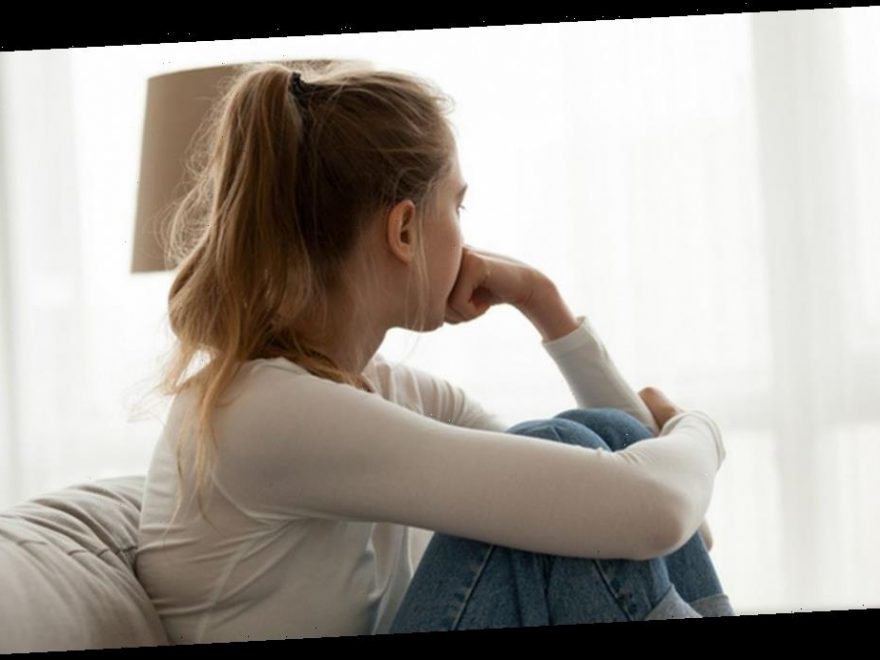 A mum has confessed she is terrified about her partner's weight as she fears he will "die young".

The woman claimed her boyfriend is only in his early thirties but his obesity is damaging his health.

Posting her dilemma on parenting forum Mumsnet, she asked other users for advice on the situation.

The anonymous woman finds it difficult to speak to her partner, who she has been with for 10 years, so she jokes about it instead.

Since she spoke out about her boyfriend's weight, the mum has been flooded with responses from others.

She wrote: "He is my soul mate really, cheesy as that sounds. Very similar, have a really good laugh and are very happy."

The woman added: "He has always been a big guy, and I have no problem with that.

"But over the last couple of years, I am genuinely worried he will die young due to his weight especially with Covid still on going.

"He is classed as obese, and he could probably easily fit three of my waist in his.

"He has recently been diagnosed with sleep apnea and now has a machine. We are early 30s."

"We have spoken hundreds of times about getting fit, and stopping eating bad, sorting ourselves out, etc.

"We joke about our weight a lot, and we poke each other's bellies, delete takeout apps, promise to eat healthy, etc. All in good fun."

The woman even claimed his weight has caused her anxiety and impacts her sleep at night.

When she opened up about her partner's weight, many users rushed to comment on the post to give the woman advice.

One wrote: "First stop making it a joke. You need to tell him how scared you are and that you are willing to support him."

Another added: "Sorry but you can't make someone else lose weight, no matter how much you love them."

A third commented: "I don't think it's healthy you're up at night terrified that he's going to die. It's his body, leave him alone."