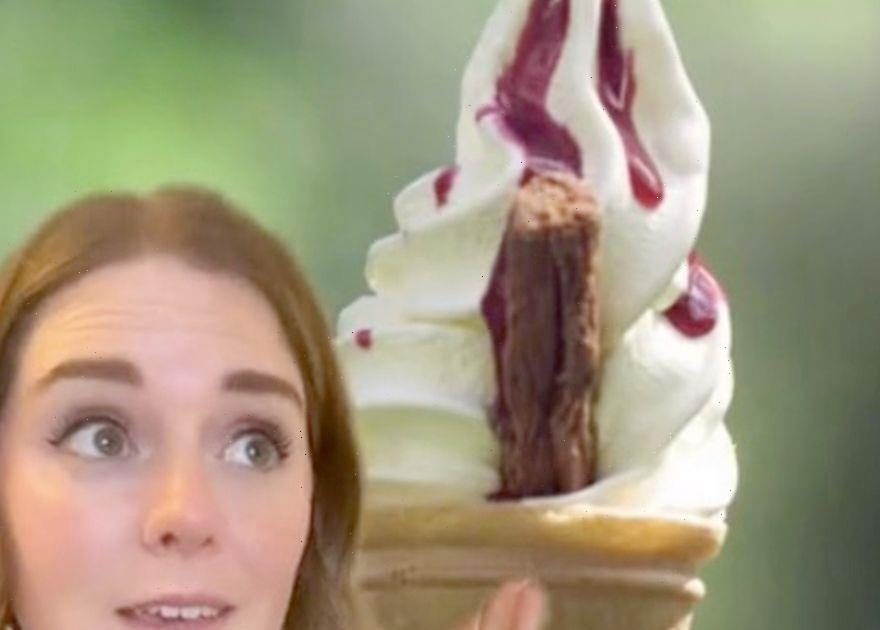 A British woman living in Australia has faced criticism from angry Aussies after highlighting 'cultural differences' on TikTok.

Jordana Grace posted a video to share "culture shocks from the UK to Australia".

She made up a conversation between an Australian local and a British expat and claimed the Aussies didn't know what a Mr Whippy ice cream was.

READ MORE: Brit mum living in US gives house tour and says she has to 'hike 5 miles' to get mail

Acting as an Aussie, she said: "What? That's such a weird name for an ice cream!"

She then explained: "It's just what they're called… what are you getting?"

In another scenario, Jordana answered to a local, who asked her for the time, and she said: "It's half five."

"What?" the Aussie character replied.

And Jordana repeated herself, adding: "It's half past five."

"Oh right! I thought you were saying high five! You British are weird," the local said.

The TikToker also claimed Australians are "obsessed" with chicken parmigiana.

Jordana's video has left people confused – as many said Mr Whippy is "100% an Australian thing".

One commented: "Mr Whippy still exists but it's the ice cream van. The ice cream is a soft serve."

"We have Mr Whippy in Australia, the Aussies who don't know about him must be living under a rock," a viewer.

And another mentioned: "Major lack of research – like wow, girl, you have really been off the mark."

A fourth threw in a suggestion to Jordana: "I think you need to hang around different Aussies."