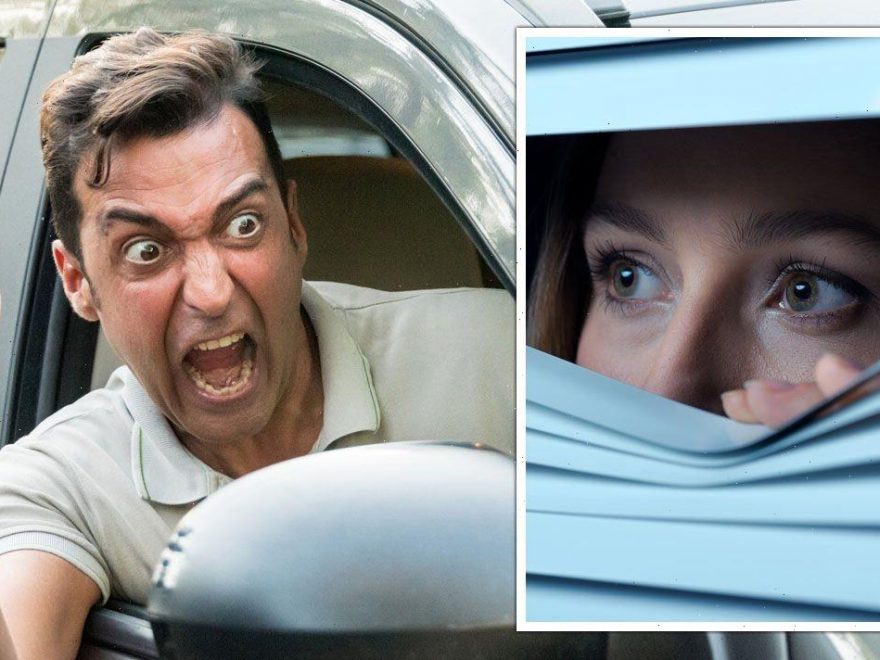 This Morning guest 'feels like a prisoner' due to noisy neighbours

One woman is contemplating moving out of her beloved home because of her disruptive and rude neighbours. She took to a Mumsnet forum to vent her frustration.

The woman, who wished to remain anonymous, began: “We moved into our house six years ago and I can honestly say it’s been the worse house choice we’ve ever made.

“My neighbours on the one side have from day one taken a dislike to us.”

The woman, who lives with her husband and two sons, admitted they are a quiet family – and their neighbours are far from it.

It seems that the neighbours have “picked up” on their quiet nature.

The problems with said neighbours arose when the woman decided to get something new for the house.

“When we had new windows and doors they phoned the police on us for parking on our drive!

“Then when we had a new garage door they stood shouting in the garden about it.”

And possibly even more invasively, the woman claimed that her neighbours even “stare all the time” – so much so she had to install blinds in the living room.

This has made her living space undesirably “really dark”.

The frustrated neighbour continued: “There have been many more incidents which I won’t bore you with but things came to a head on Monday.”

Returning with her son after the school run, she found that her neighbours had parked across her driveway leaving her little room.

“He eventually started to reverse his car giving me a mouth full of abuse, saying he could park where he wanted and I should learn to drive – he had left me the tiniest amount of a gap to get on my drive.

“My young son was upset as so was I, my neighbours were smirking and loving it.

“They bad mouth us to anyone who will listen.”

She admitted that the incident left her “fuming”, causing her to get the police involved.

The police did speak to her neighbours which made her feel a little better.

But even after this, she received “dirty looks” from the neighbours’ daughter-in-law.

Fed up, she asked her fellow Mumsnet users what her best course of action is.

“I know the only answer is to move but we can’t afford to.”

Sympathetic users flocked to the comments to offer their advice.

One person said: “My only suggestion is to look into how you might move, even if it is tight financially.”

Another advised: “I’d also second looking again to see if you can afford to move, life is too short to feel uncomfortable in your home.”

She added that another option could be simply not acknowledging them – “they can give dirty looks but the key is not to care”.

Someone else took the opposite view: “Wave cheerily and say hello every time you see them. They won’t know how to deal with that!”