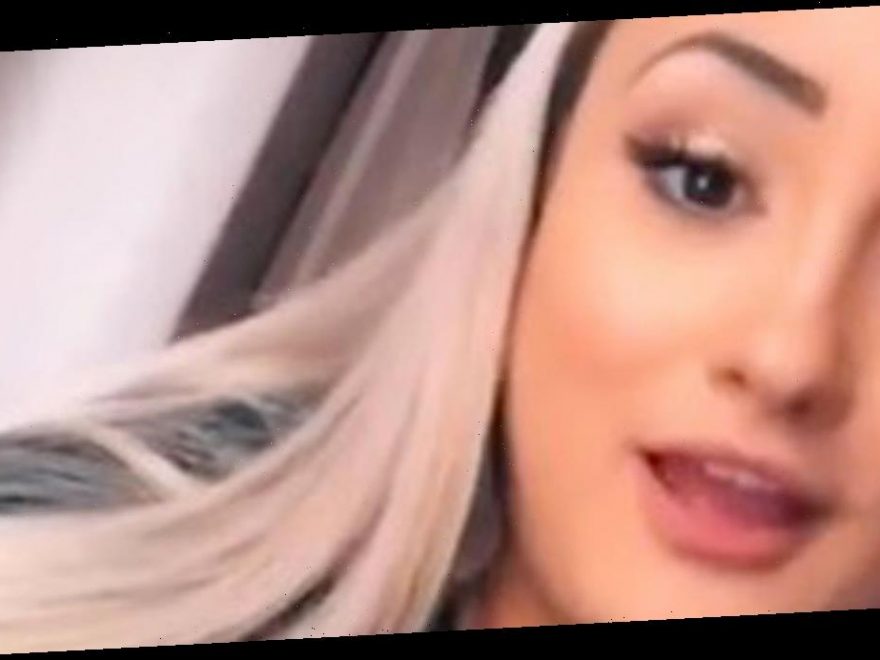 A woman admitted she was "impressed" by the way a former love interest contacted her after she blocked him.

The blonde, known as Katelyn, took to TikTok to reveal how her former flame got her attention again.

Katelyn, who goes by the screen name @katelyn.kohl on TikTok, explained she blocked the guy after she found out that he was also talking to a close friend of hers at the same time.

However, despite cutting him off, she was still using his Netflix account, which he knew.

Thinking on his feet to grab her attention again, the guy changed the usernames of each of his Netflix profiles to make his feelings known.

Have you used an ex's Netflix account after breaking up with them? Let us know in the comments below.

In a clip, which been viewed more than 4 million times, Katelyn explained: "So I blocked this guy I had been talking to, but was still using his Netflix low key and…"

She then filmed the TV, where each of the user accounts has been renamed: "Please Unblock Me."

Katelyn asked: "Is it wrong that I am kind of impressed?"

The video has now been liked more than 612,000 times and received almost 7,000 comments from people telling her to take him back.

One told her: "I'd give him a second chance. I mean he's letting you use his Netflix still, plus that's really cute."

As another added: "You definitely got to give him credit for creativity! I mean come on that's pretty smart and [he] even said please."

A third simply urged: "Unblock him." as a fourth admitted: "My ex used my Netflix. I let him continue to use it [until] he got to the final episode of his show, then changed [the] password."

However, in a follow-up video, Katelyn said this wasn't the first time she'd caught him being "shady".

She said: "Just to clarify, I do have my own Netflix but my reasoning at the time was he used me for months, so I'm going to get a free month of Netflix.

"Moral of the story, know your self worth and if he tries to communicate with you through Netflix – run."