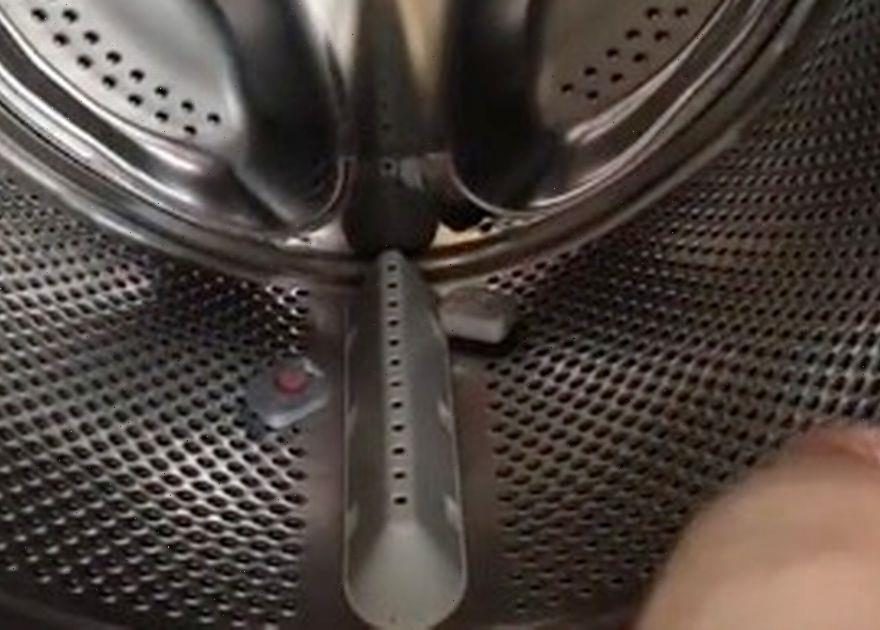 A woman said she was horrified to find her washing machine full of brown liquid after trying out a controversial cleaning hack.

In a video, TikTok user @jojo_con82 says she has been living in her home for three years and the washing machine was already there.

Although she'd been cleaning the washing machine every month and believed it to be "clean", she told viewers she fancied having a go with dishwasher tablets.

She explains: "I saw a video about two dishwasher tablets to deep clean it.

"Thought I’d give it a try. Wasn’t expecting too much."

JoJo was disgusted when, a mere 10 minutes into the cycle, the water inside her washing machine turned a muddy brown colour and was even worse an hour later.

In the caption with the clip, she wrote: "Cleaning the washing machine. It looks clean, how wrong was I.."

The video was watched more than 10 million times and many viewers were shocked at the result and vowed to try the method out for themselves.

One said: "Mine isn't making clothes smell nice anymore so I will definitely try this."

A second commented: "I do this once a week, best cleaning method I've found."

But another person warned: "People do not do this my best friend is an appliance repairman and he's been working crazy for three weeks because this idea is spreading.

"It leaves residue all over and will eventually gunk everything up. Dishwasher tablets are made for very hot water you washer can't produce."

Other viewers suggested using vinegar instead which is a mild acid and can dissolve the soapy residue.

For advice on cleaning your washing machine safely, it would be a good idea to check out the manual that came with your particular model.