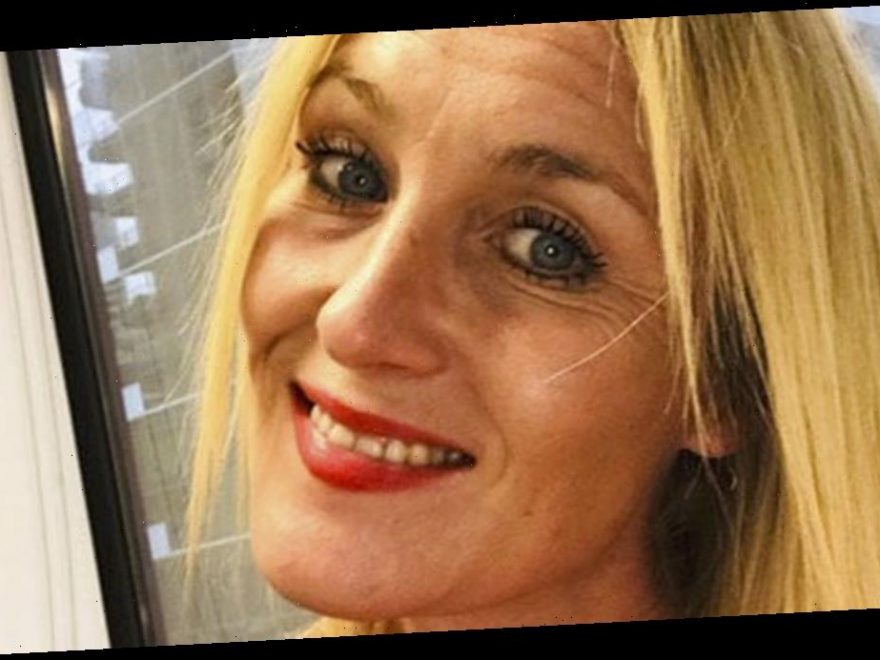 A woman who was born without a vagina has revealed she had to 'make' her own custom one so that she could have sex.

Writer and speaker Ally Hensley said she was diagnosed with a rare condition called Mayer-Rokitansky-Kuster-Hauser Syndrome (MRKH) when she was 16-years-old.

She was told that she had been born without a womb, cervix and vagina.

MRKH, also known as Mullerian Agenesis, affects around one in 5,000 women globally.

People with the condition are usually diagnosed in their late teens when the first period fails to make an appearance. Sufferers also don't ever experience a period.

Opening up about the condition for an article in Mamamia, Ally wrote: "During one of my first medical appointments, it was explained that the length of my vagina was roughly the length of a fingernail."

Ally continued: "My 'dimple', as they commonly call it, was extremely under-developed.

"If I wanted to have a 'normal' sex life and re-claim my female body, I would have to create my very own, custom-made vagina.

"At the time there were two options – surgery or dilation – and I chose the latter as the less invasive treatment."

The 39-year-old said she would insert pink, hard tubes into her fingernail-sized dimple and push hard for nine months – both morning and night.

Eventually, she said this routine creates her a vagina.

Ally said she was told her genetic path hit a "pothole in the road" during the first six to eight weeks of gestation – the time when our reproductive organs develop.

However, she said not all parts of her absent system were lost.

With the presence of ovaries, her oestrogen was firing and because of this, she has boobs, hips and the external genitalia you would typically see on a female.

However, she admitted she "didn't grow comfortably" into her body shape.

She also said it was "traumatic" to find out she was infertile as a teenager and lose her virginity to pyrex cylinders.

Ally said a close friend offered to be her surrogate if she wanted a baby, but that after IVF appointments and blood tests, she arrived at the "painful" decision that becoming a mother wasn’t part of her plan.

She concluded in her article: "I’ve learnt that whilst our pasts shape us, they certainly do not define us.

"And our anatomy doesn’t choose who we can become."

Another woman with MRKH also recently opened about about the experience, saying she's learned to accept her body.

Amanda Jones, who was born without a womb and a 2cm vagina, said she "hated" her body growing up.

However, the brunette, who can't have children due to her condition, said she wouldn't be where she is today if she's been able to have kids.