A HOMEOWNER transformed a run-down Victorian maisonette bought for just £90,000 after discovering there wasn't a habitable room in the entire house.

Kim McFarlane, 31 and of Glasgow, Scotland, bought the property in May 2018 and immediately set about renovating the home herself. 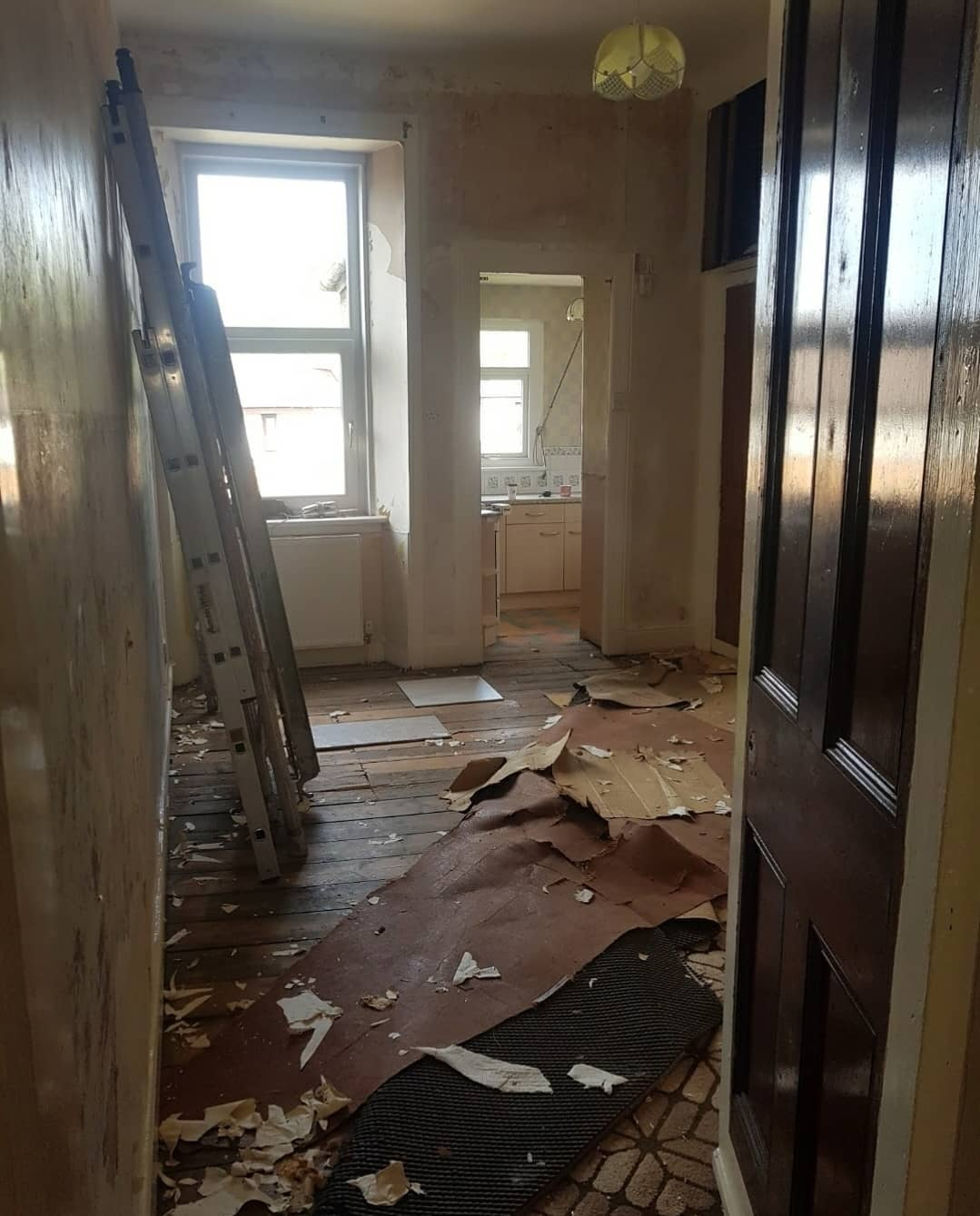 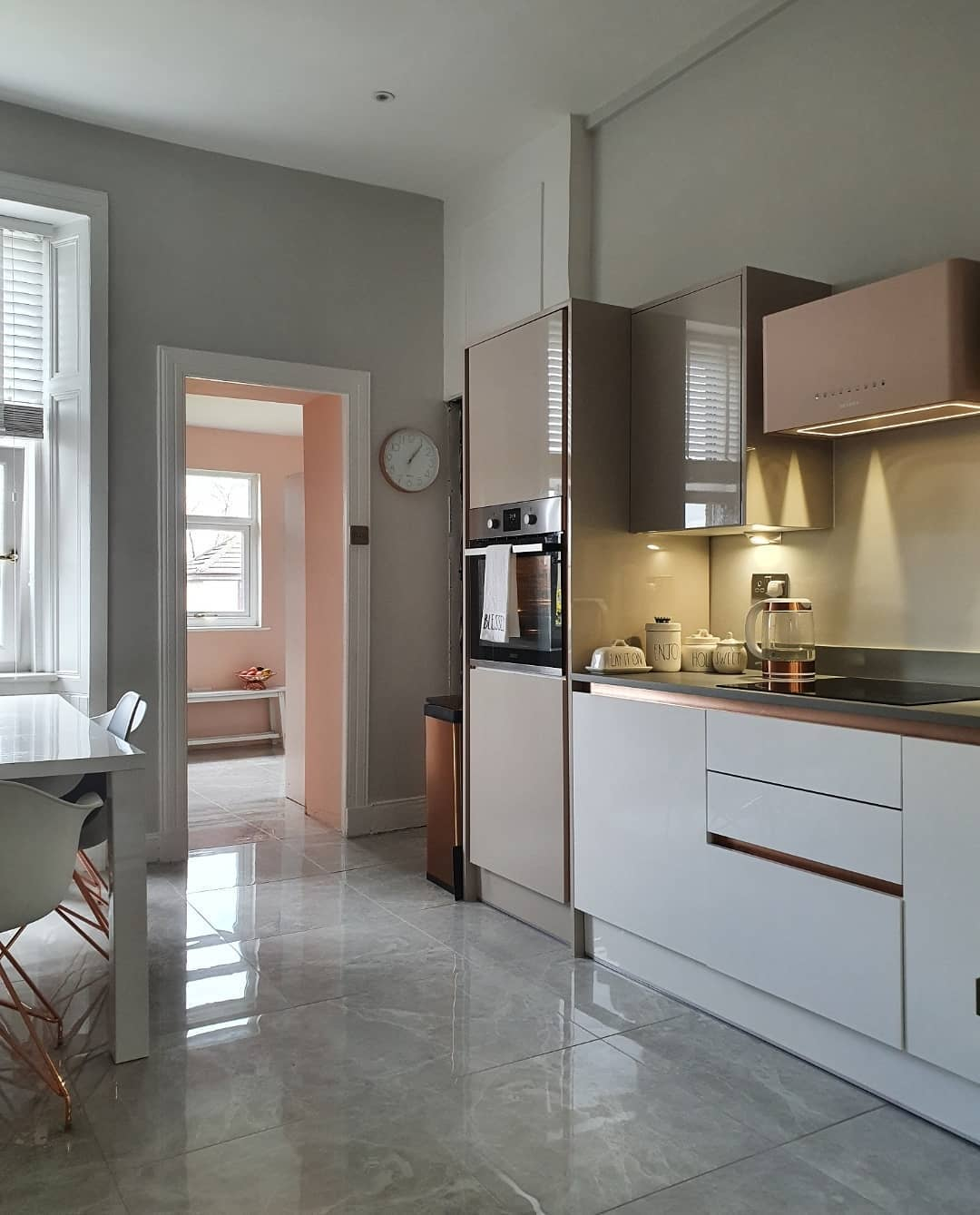 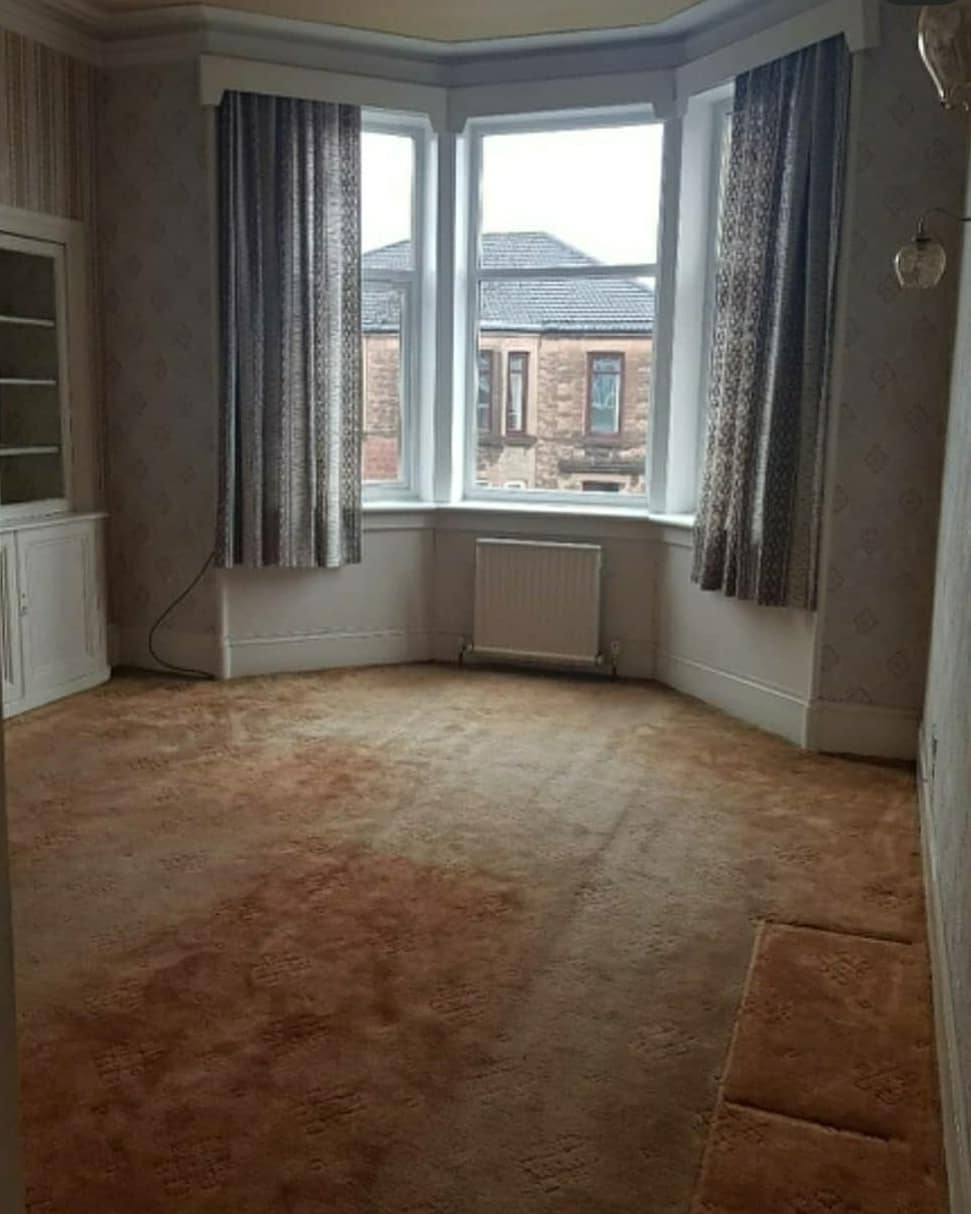 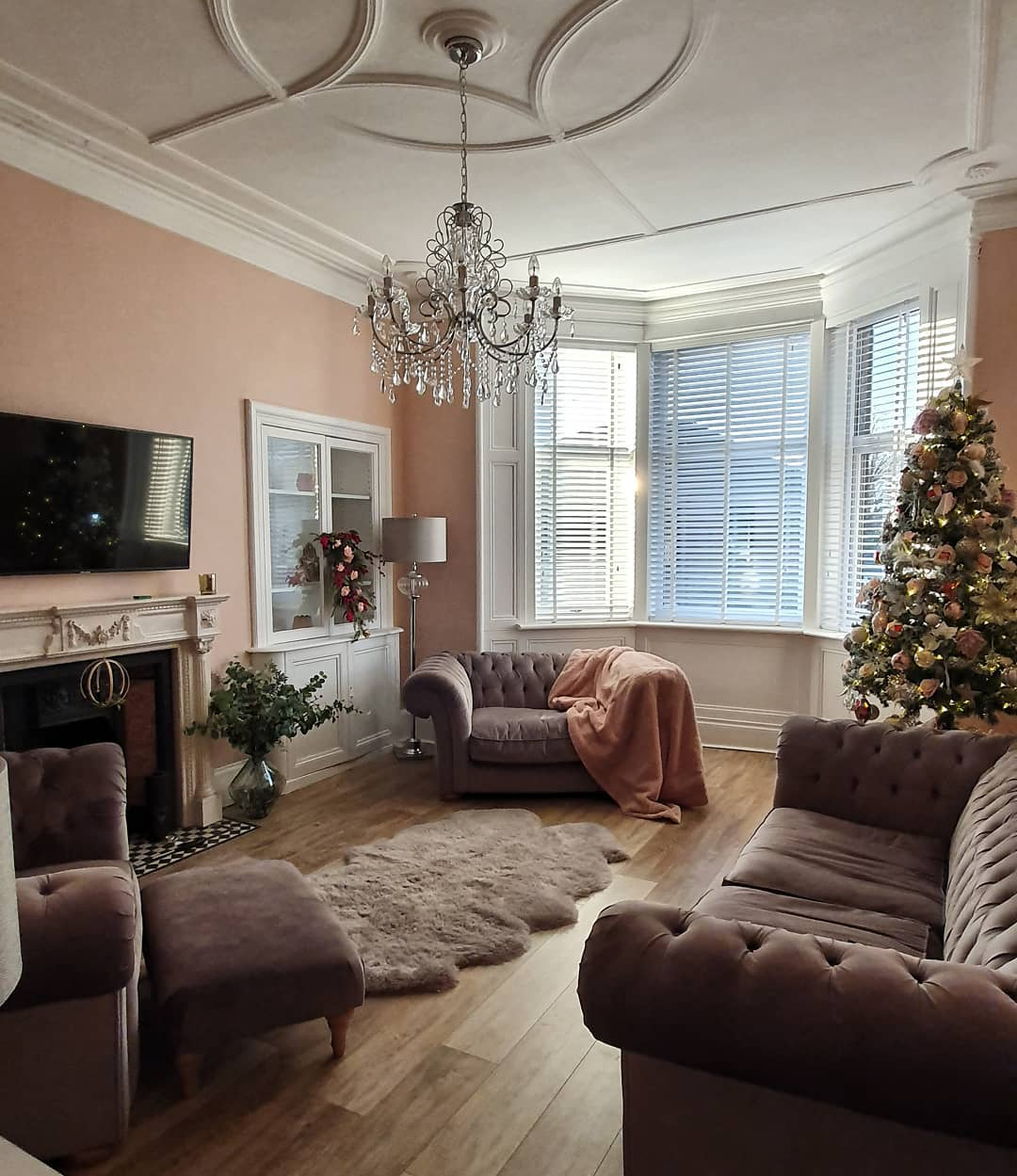 She tore down old wallpaper, lifted carpets and ripped out the kitchen before enlisting tradesmen for electrics and installations.

During the process, the house was stripped to bare brick before being plastered and freshly painted.

Kim, a sales adviser, said she did "all the dirty work" herself.

"I used tradesmen for the bigger jobs, as I wanted the perfect finish," she said.

However, not everything in the home is new.

Kim said: "All the doors, skirting boards and cornices are original – it was important for me to keep that. 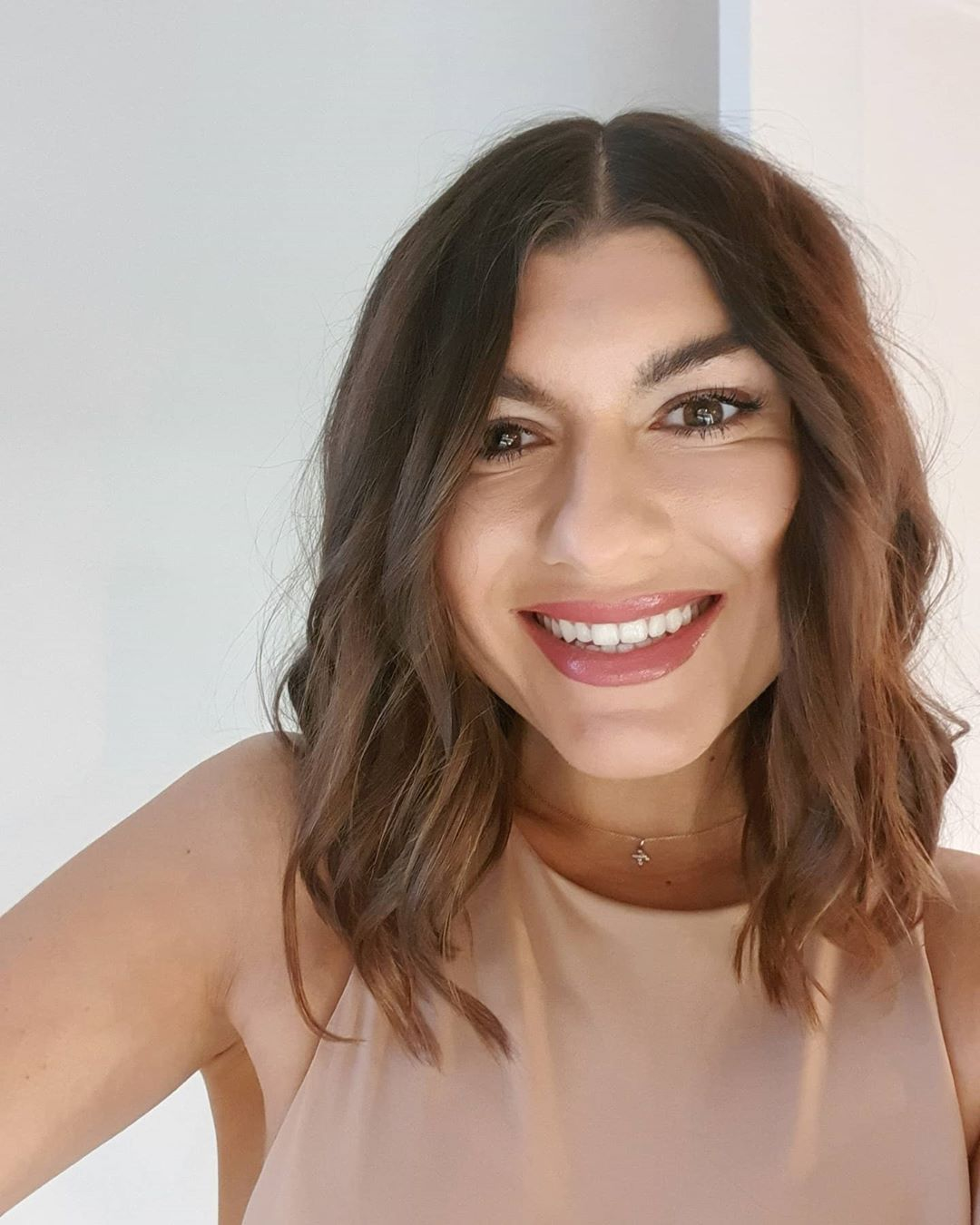 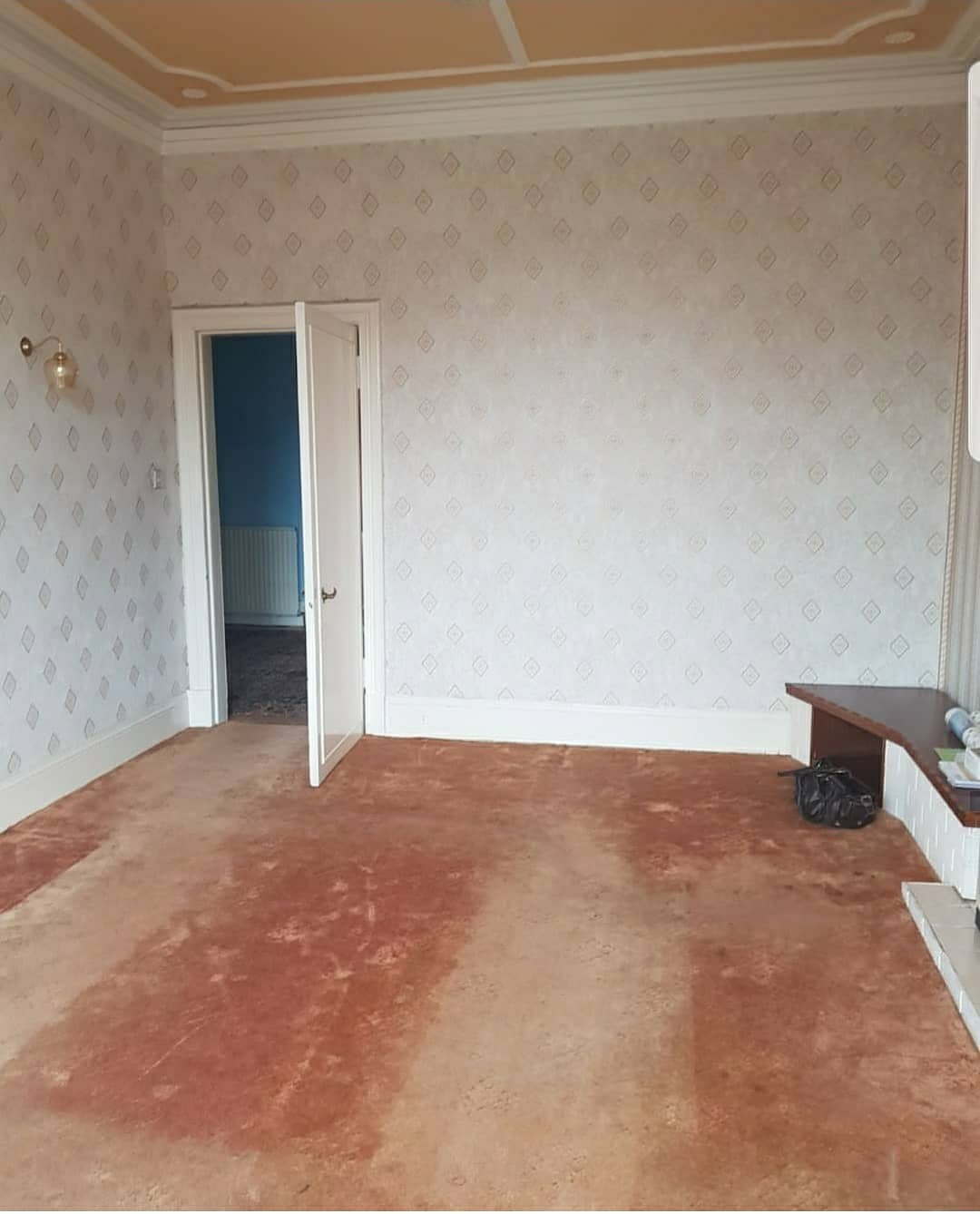 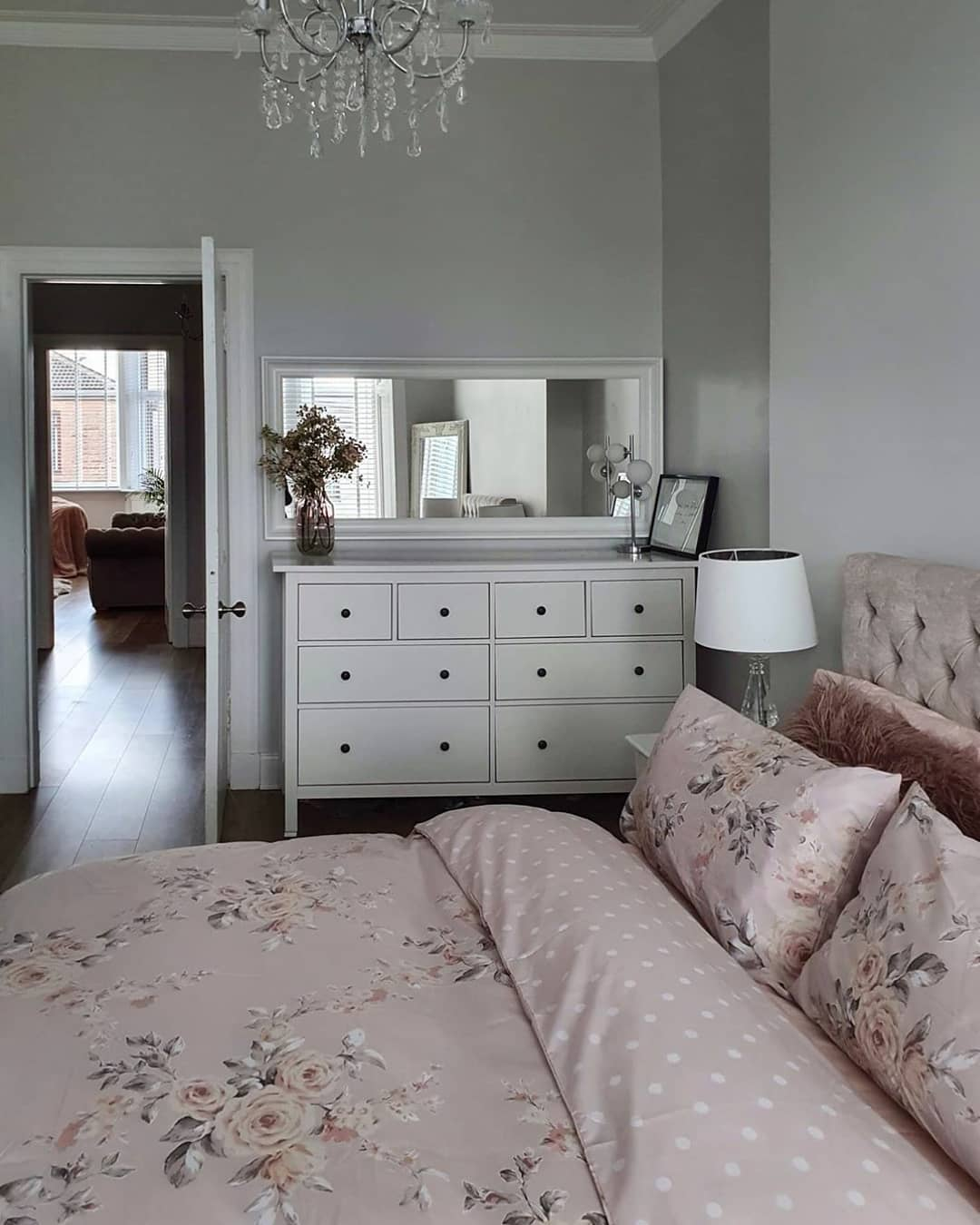 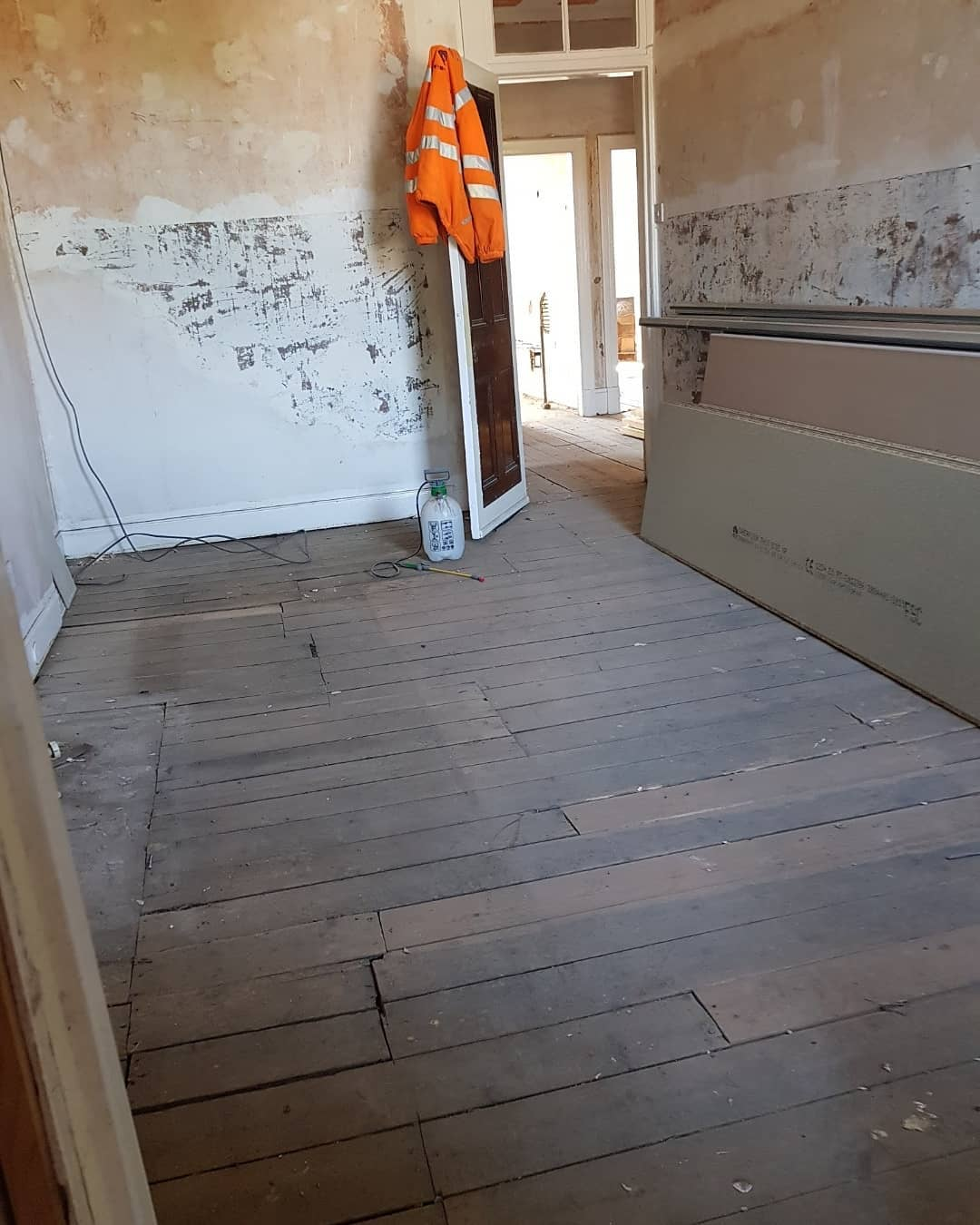 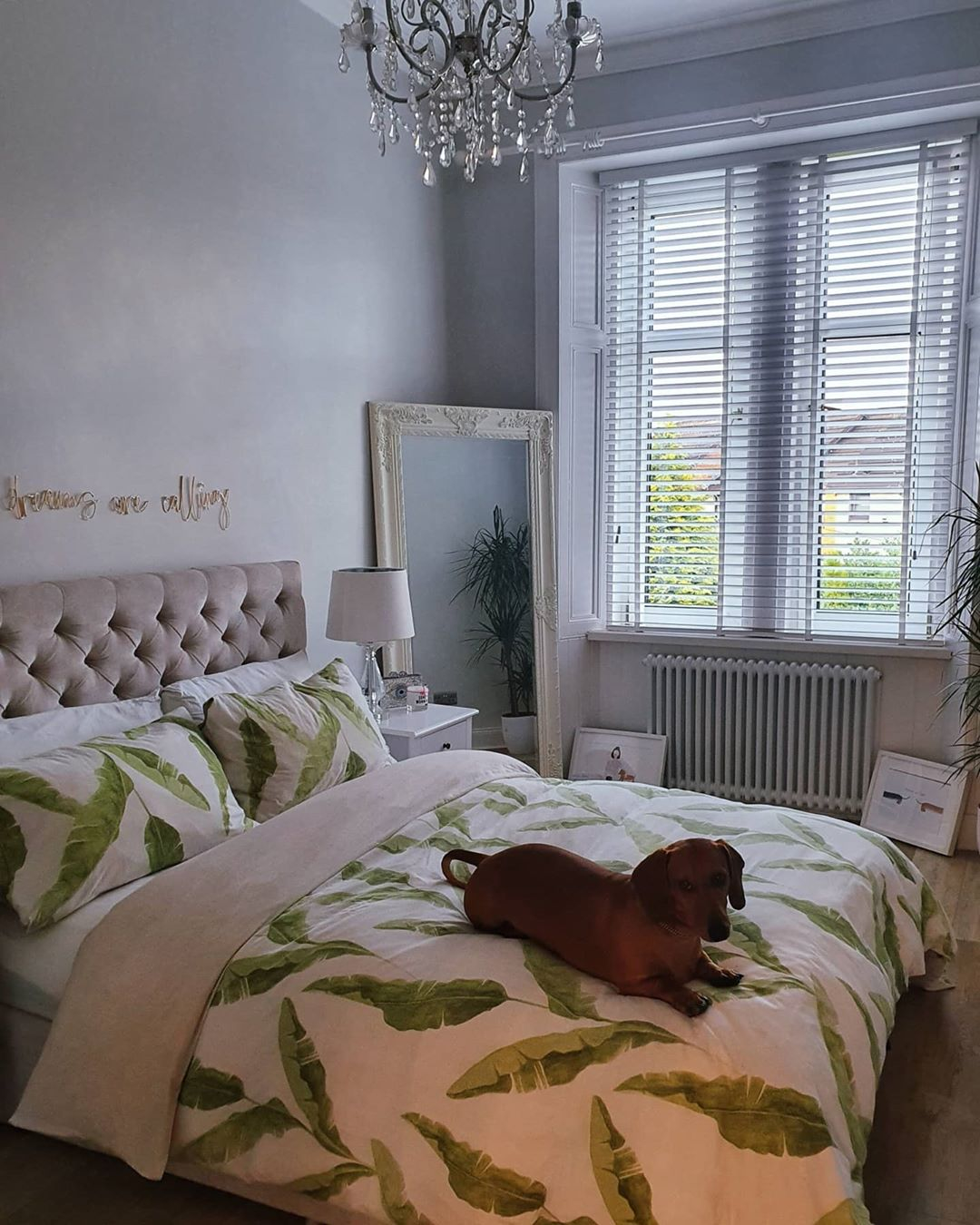 "I replaced a gas fire with an antique cast iron one in the living room, as it would have been like the one that was there before.

"I was very lucky to find an original fireplace in the spare bedroom hidden behind plywood."

And despite the challenges she faced, the home was complete within just under a year.

"I think the most challenging part was how much work had to be done," Kim said.

“I had to work out how much money it all cost because I took it right back to the brick and floorboards there wasn't a habitable room in the house."

But the graft was worth it, and Kim said: "When the progress began it was the best feeling in the world.

"My advice is not to be scared of a challenge – and always believe in your vision, even when others can't see it." 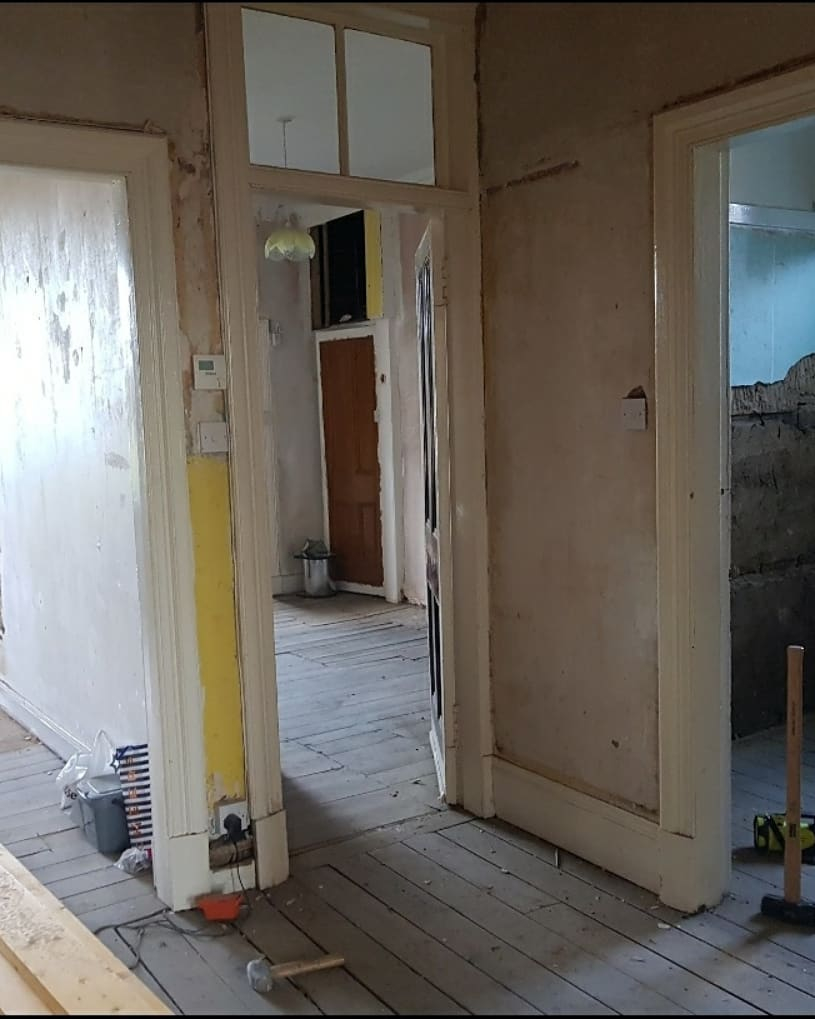 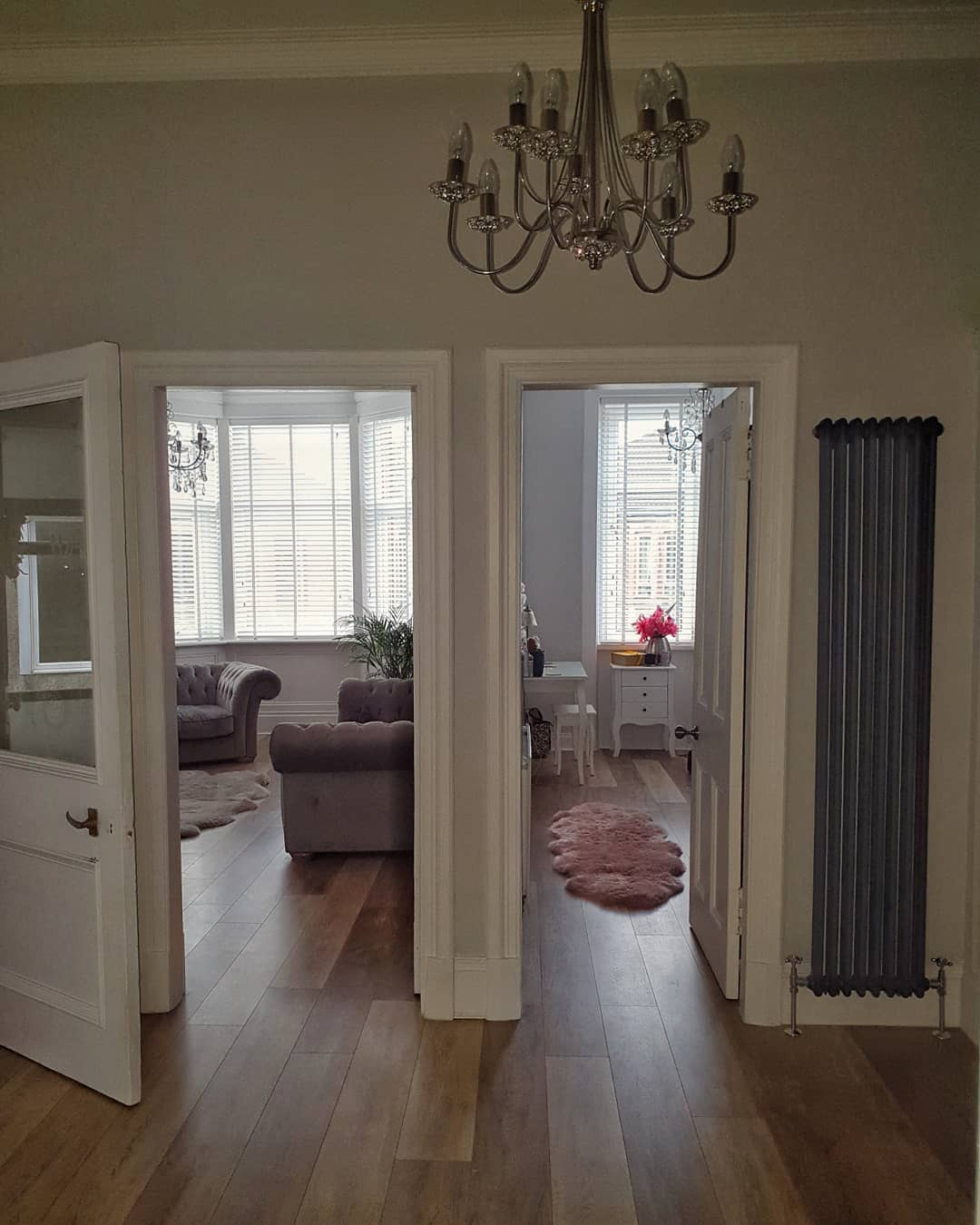 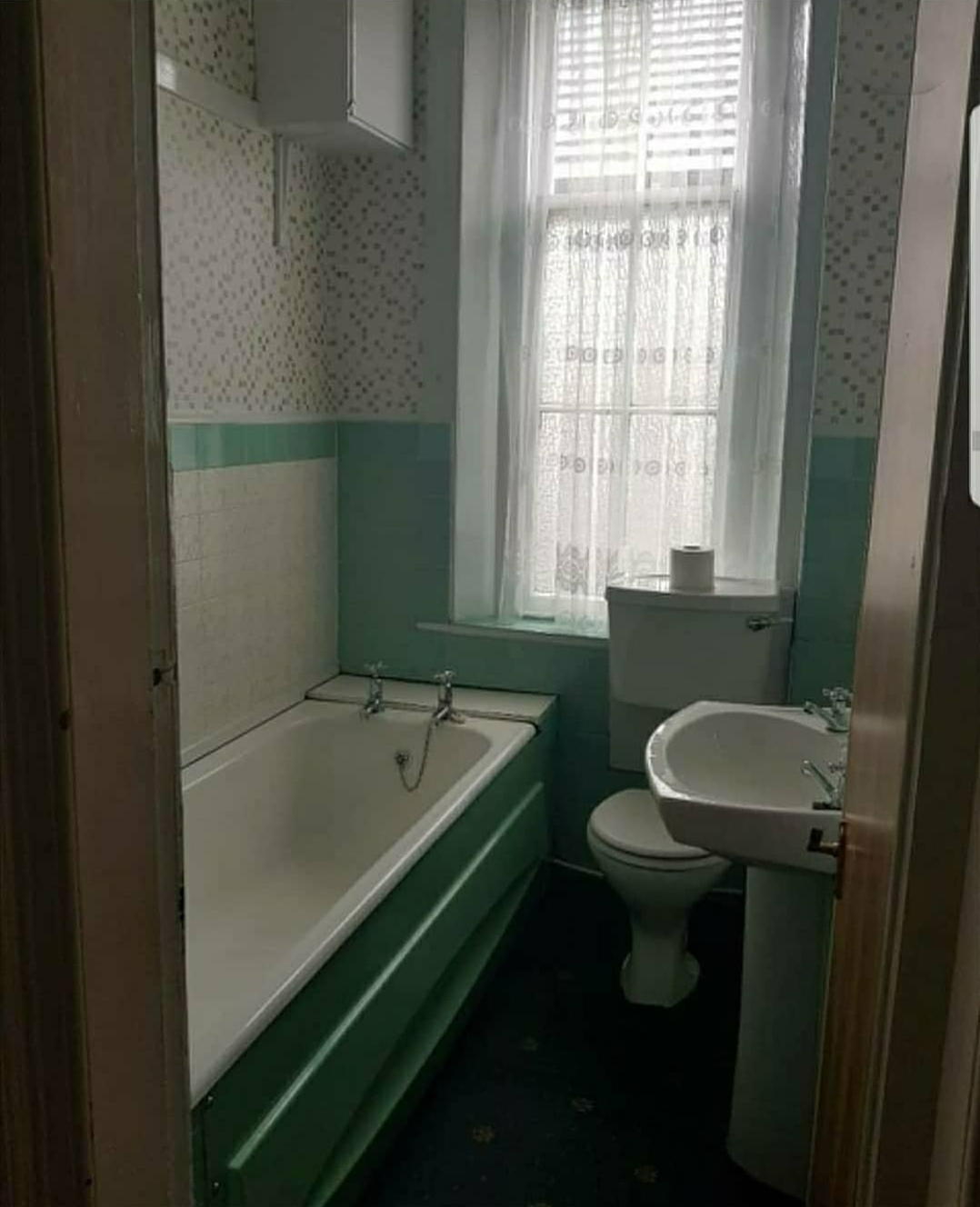 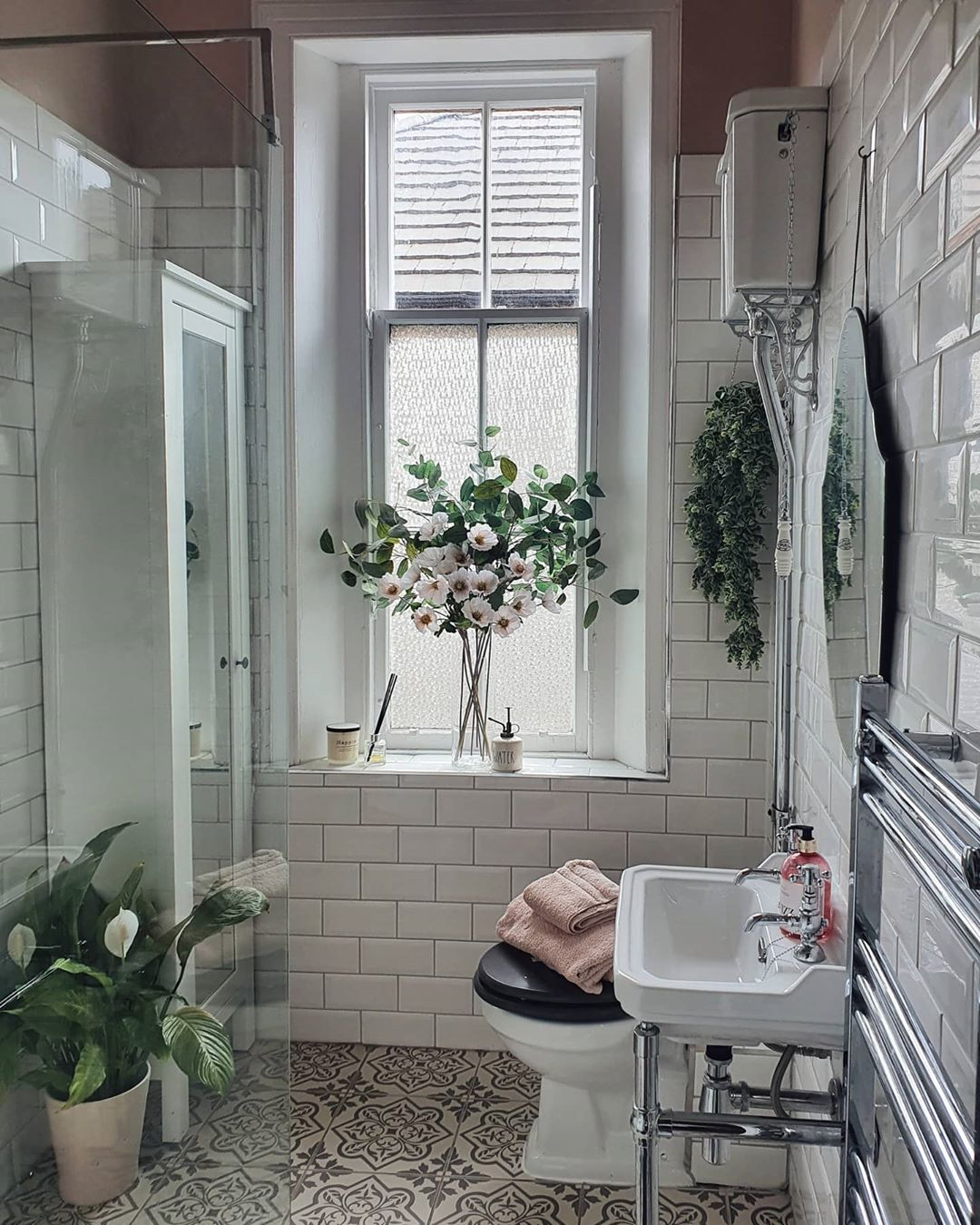 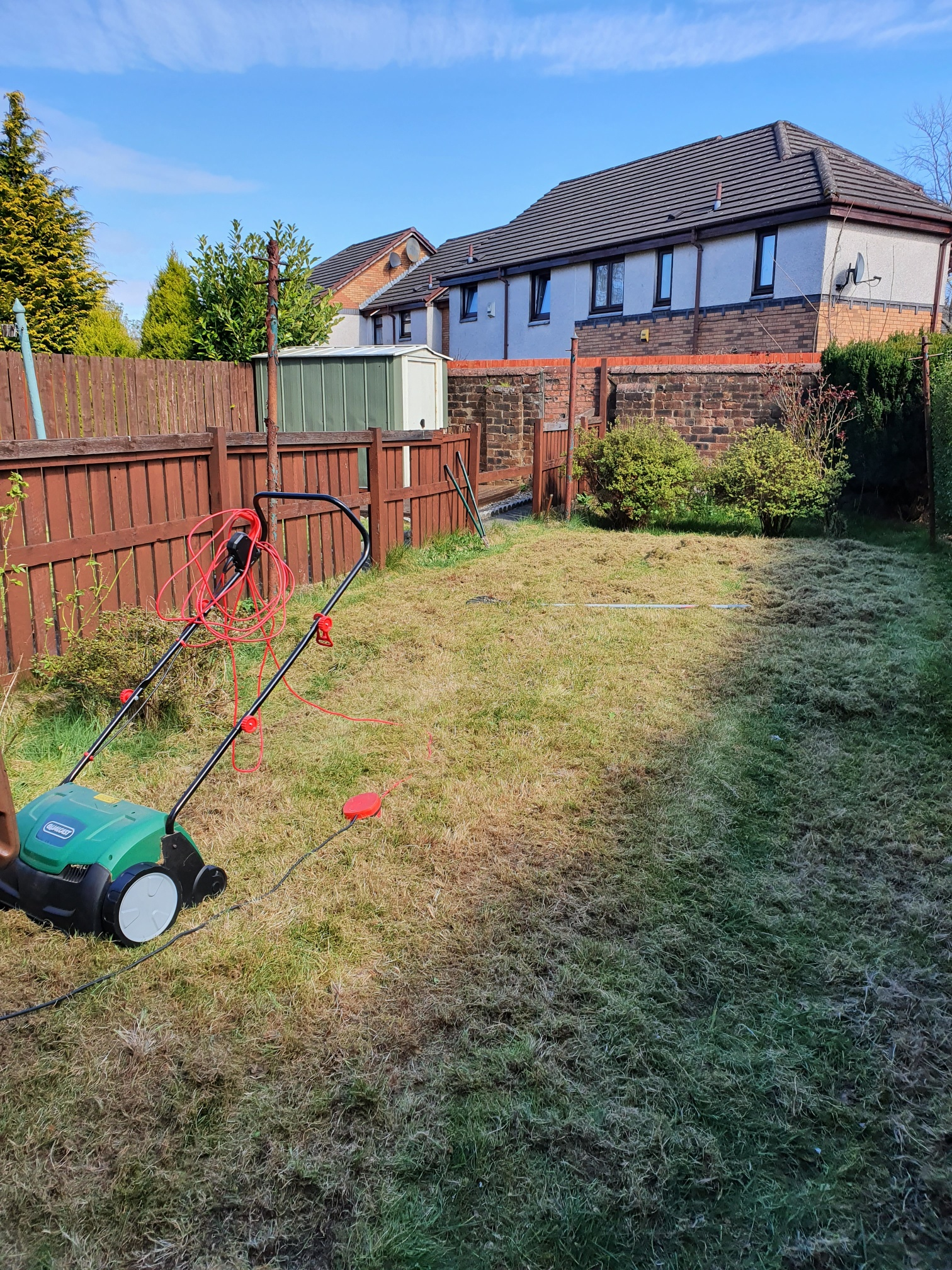 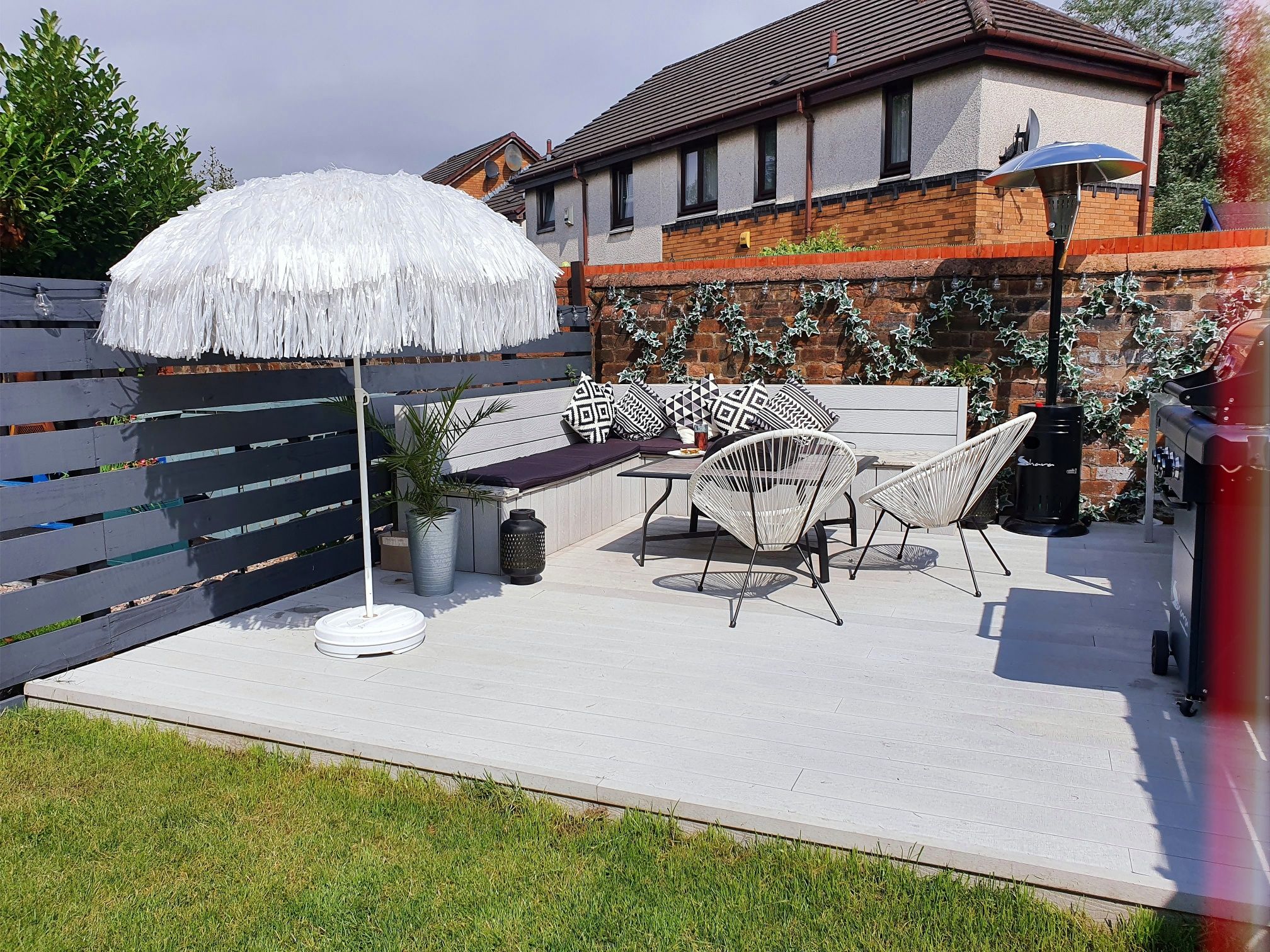