Scott Disick has his ex Kourtney Kardashian ‘up on a pedestal’ after going through ‘growing pains’ during their relationship and it’s proving to be a ‘learning lesson’ for him.

Scott Disick, 37, got his Instagram followers’ attention on Dec. 14 when he posted a heartfelt message to his ex and mother of his kids, Kourtney Kardashian, 41, along with a cute family photo of the two of them, and now we’re learning exactly why he decided to make the thoughtful move. “Scott is very appreciative of all that Kourtney does for him and the way that she and her entire family have stuck by him through all his ups and downs,” one source EXCLUSIVEY revealed to HollywoodLife. “He and Kourtney have an unconditional bond but no one should take his comment as a sign they are back together.”

“But, he definitely does have her up on a pedestal as the ultimate mother, there’s no one he’d rather have kids with.” the source added.

It turns out Scott’s emotions about Kourtney were triggered when he was celebrating the birthdays of both their sons, Mason and Reign. Mason turned 11 and Reign turned 6 on the same day he published his post, which can be seen above, and it was a special moment that had him reflecting on all the good in his life. 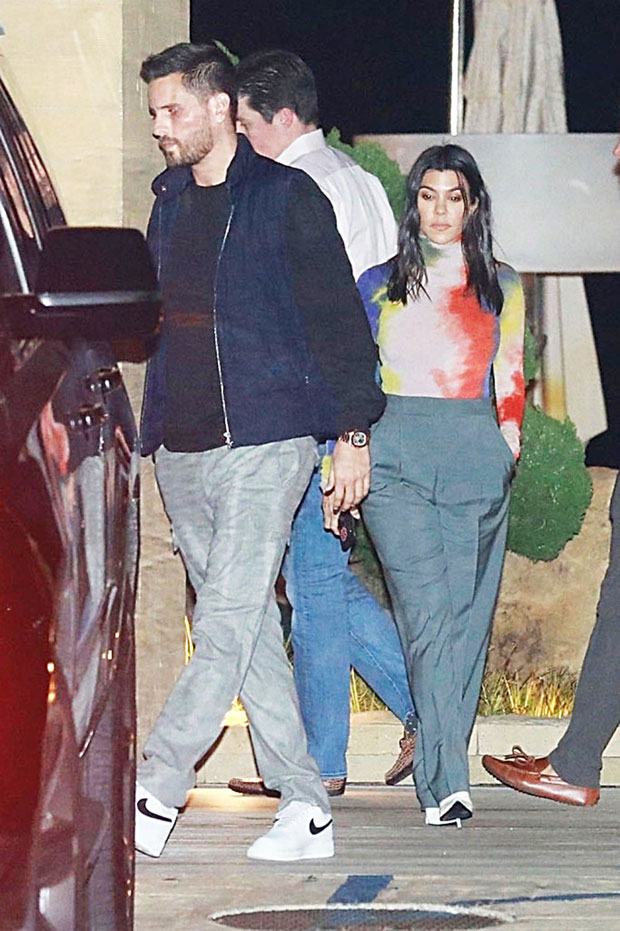