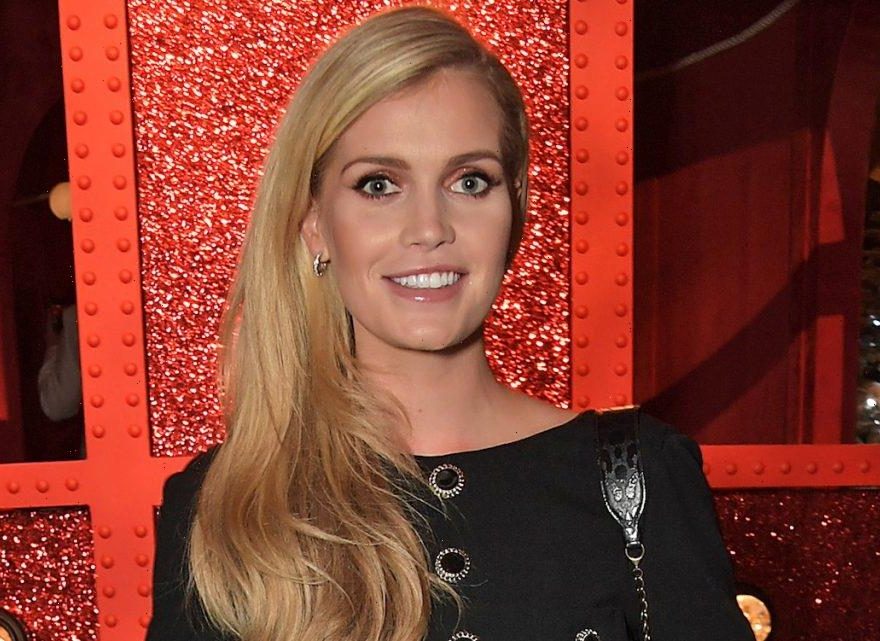 Princess Diana is arguably one of the most recognized members of the royal family. Her Cinderella story captured the imagination of the world when she wed Prince Charles in 1981. The wedding was televised to a global audience of over 750 million people and was dubbed “the wedding of the century.” After her untimely death in 1997, the beloved royal lives on in the hearts and minds of the world as “the people’s princess.” Her legacy also lives on through her children and also through her extended family. Keep reading to learn more about Princess Diana’s niece, Lady Kitty Spencer, and her new husband.

Lady Kitty Spencer, 30, is Princess Diana’s niece. Indeed, Kitty certainly favors her late aunt with her striking looks and modest disposition. She is the oldest of four children to Diana’s brother, Charles Spencer. Although Kitty was born in London, shortly after the divorce of Diana and Charles, the Spencer family moved to Cape Town to escape the media attention. Lady Kitty Spencer became a model and has recently married fashion mogul millionaire Michael Lewis, who is 32 years her senior at 62. The relationship has certainly garnered some attention due to the age difference.

Who is Lady Kitty Spencer’s husband?

Michael Lewis is a fashion mogul and a chairman of Foschini Group, which owns British High Street retail chains Whistles and Phase Eight. Additionally, Foschini Group owns stores such as Jet in South Africa and the Retail Apparel Group in Australia bought by his father, Stanley Lewis, who made the family’s fortune by founding Lewis furniture stores in the 1930s.

Lady Kitty Spencer and Lewis met in 2018 and have bonded over the years, thanks to their shared experiences in South Africa. Their engagement was announced in January 2020. Lewis has three adult children from his marriage to ex-wife Leola, whom he wed in 1985.

Who made it to the nuptials and who didn’t?

Lady Kitty Spencer and Michael’s wedding was, in fact, a three-day event. The wedding took place in Frascati, Italy, at Villa Aldobrandini. Notably, Prince Harry and Prince William were not in attendance. The bride’s father, Charles Spencer, did not attend the ceremony either due to a shoulder injury. The bride was walked down the aisle by her brothers, Louis Spencer, Viscount Althorp, and Samuel Aitken. Even though this was a non-traditional move, it was by no means a disappointing one. Kitty sang her brothers’ praises on Instagram saying, “The proudest moment of my life, without a doubt, was having my brothers walk me down the aisle.”

Lady Kitty Spencer donned several dresses, including the one she wore for the ceremony that was designed by Dolce & Gabbana, a brand for which Kitty is a global ambassador. The tiara that was worn by her famous aunt Princess Diana was not present at the ceremony, even though there were hopes that it would make an appearance.

Kitty told Town and Country UK in May 2021 that she purposefully kept her relationship with Lewis private because “it had nothing to do with anyone else.” She explained, “It shouldn’t make a difference to anyone’s day. Who I love or don’t love, or have a crush on or don’t have a crush on, or go on a date with. I don’t know why that should be what somebody reads over their corn flakes. As long as I keep it sacred, then it can remain so. As soon as I don’t, I don’t think you can get it back.”

Following in her famous aunt’s footsteps, it looks as though Kitty is following her heart and doing what makes her happy, despite detractors who question if Lewis is a good choice. They love each other and, in the end, whatever makes them happy is their business and theirs alone.