The dating pool seems like it would be pretty large when you’re a rich supermodel who also happens to be the late Princess Diana’s niece. Speaking of which, who is Lady Kitty Spencer dating, anyway? Well, according to E! News, Spencer is reportedly dating Michael Lewis, a 60-year-old multimillionaire. (To be clear, he’s not the journalist of the same name who wrote Moneyball — that’s who will come up first if you Google him.) Elite Daily reached out to reps for both Spencer and Lewis and did not hear back in time for publication.

The Lewis who’s dating Spencer is actually the founder of a British clothing company called Whistles which, according to E! News, you can probably find at your local Bloomingdales if you live in the United States. In a paparazzi picture snapped of him and Spencer out strolling in New York City in May of 2019, he looks like a tall, well-dressed dude with a full head of salt-and-pepper hair and a tan that could only come from endless weeks spent yachting.

The Cut reports that rumors of their relationship first caught people’s attention in the summer of 2018 when a couple of photos linked them to each other. According to The Cut, the telling photos reportedly showed Spencer and Lewis leaving the hotel shortly after one another. 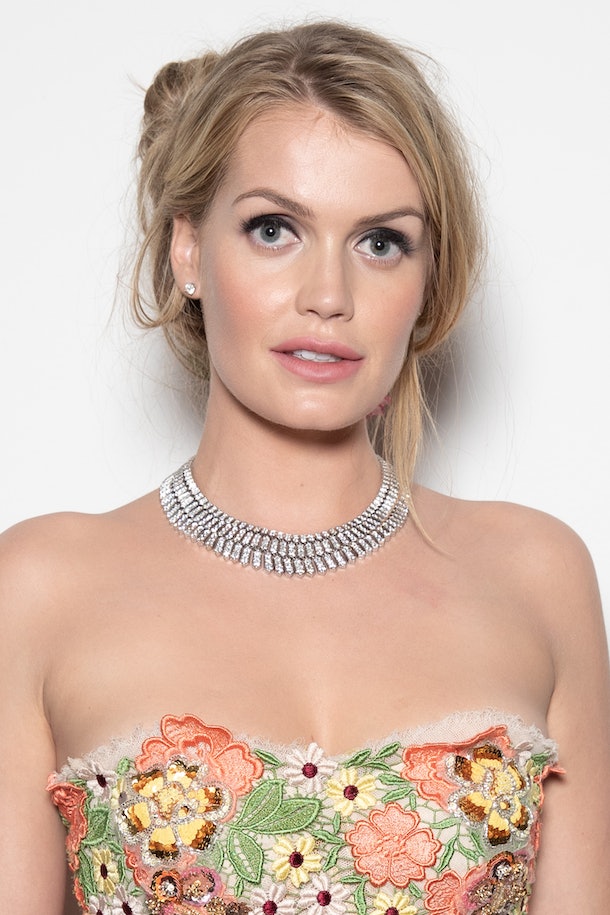 Spencer — who counts Prince William and Prince Harry among her first cousins — is a model. According to The Cut, she’s a brand ambassador for Bulgari and even walked in Dolce and Gabbana’s show during Milan Fashion Week in September 2018. She was primarily raised in Cape Town, South Africa, though nowadays, her life appears to be pretty global. A quick scroll through her Instagram shows her living her best life all over the world, from Sydney, Australia to Florence, Italy to Mexico City, Mexico. (She also has more than a few pictures with male models, but that’s neither here nor there.) 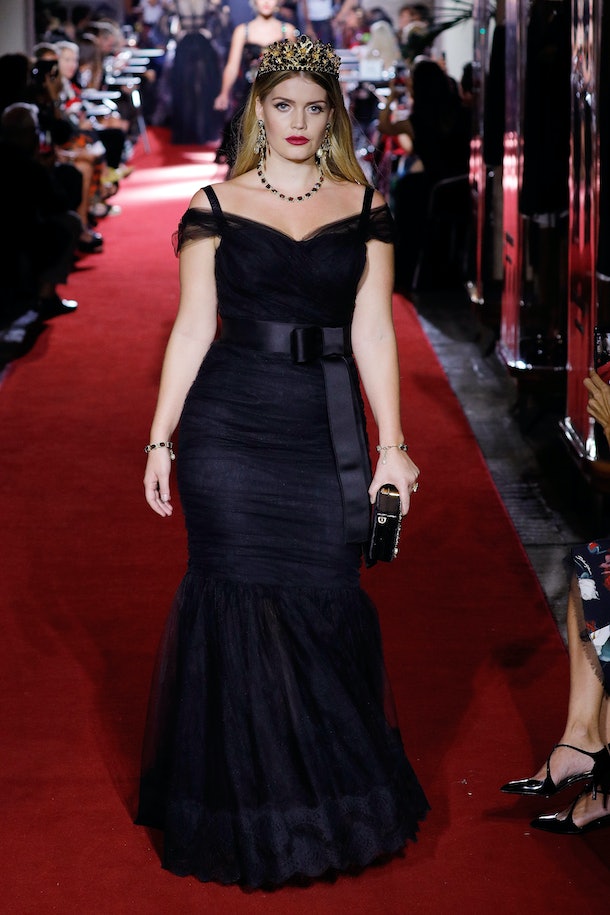 I guess her career in fashion explains a lot about her relationship with Lewis. They have things in common when it comes to their careers! Which is more than she can say about her ex. The Cut reports that, before reportedly heating things up with Lewis, Spencer was in a four-year-long relationship with 48-year-old real estate mogul Niccolo Barattieri di San Pietro. After their breakup in 2017, Pietro was spotted out with Elizabeth Hurley, 53, in November of 2018. 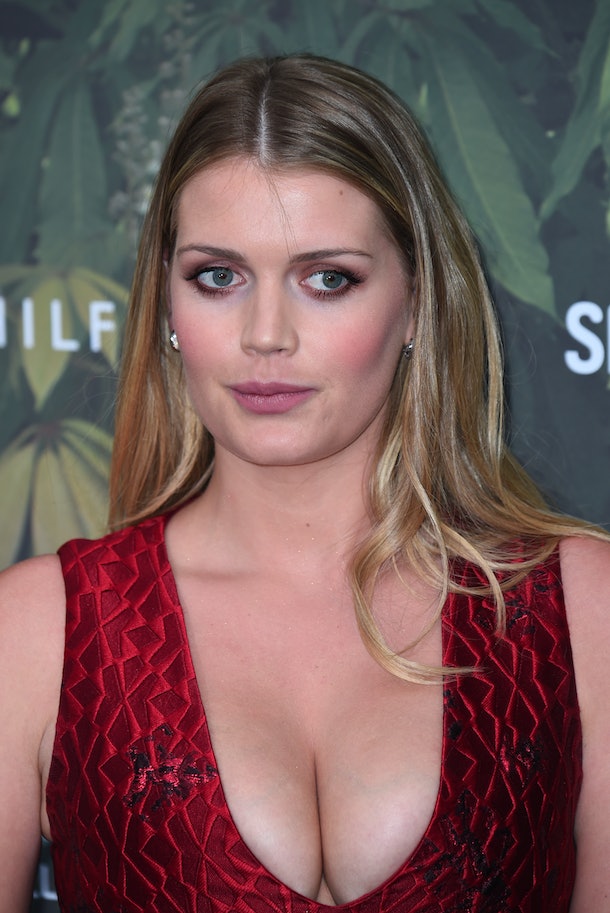 OK, so just to recap: In addition to being able to spend holidays with Harry, Meghan, and baby Archie, this woman is also beautiful enough to be a world-renowned supermodel who travels the world and strictly dates super hot multimillionaires. Same.