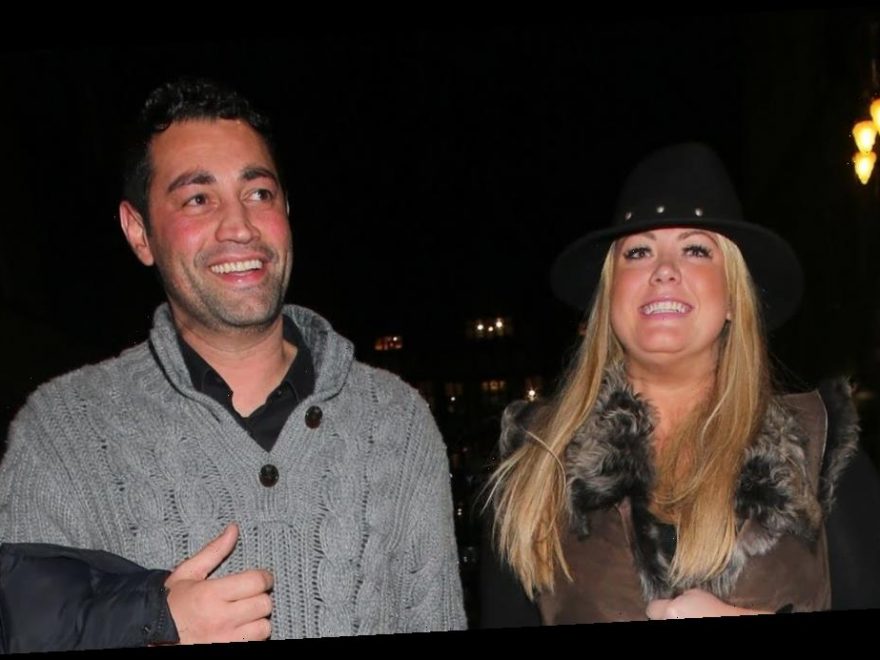 The Only Way Is Essex star Gemma Collins opened up in a very candid chat on Piers Morgan’s Life Stories recently, speaking about her career and personal life in great detail.

The star addressed the complexities of her relationship with fellow TOWIE star James Argent, including feeling suicidal during his drugs battle, while discussing the romantic side of her life.

Gemma, 40, dated a man called Rami Hawash too and the pair were on and off for over three years before they then split in 2014.

It was then reported by The Sun that Rami and Gemma had picked up where they left off in 2017 and were even trying for a baby, however their romance wasn’t to last.

Who is Rami Hawash?

Rami has appeared on TOWIE before and he popped up on series 9 while jetting off to Marbella to see Gemma.

Just a few episodes later, they called it quits and Rami never returned to the show.

However, he was mentioned on the show as Gemma and Rami continued their on-off relationship.

The pair were engaged in 2013, and Gemma has since aired her regrets about their engagement.

The reality star, who recently broke down while discussing trolls, knew she didn’t want to marry Rami and admitted to zoning out when he popped the question.

She said: “I knew it wasn’t right because when he asked me to marry him I zoned out and sort of stared into space. I should have said no, but I didn’t have the guts.”

Rami also spoke about their relationship and told The Mirror in a candid interview that they’d be married with kids if it wasn’t for her on-screen alter ego The GC.

Rami, who is now married, said: “The GC is protective armour for her. My favourite time with her was Sunday lunch with her parents and brother.

“She wouldn't pull The GC in front of her dad Alan.

“If I could have evicted The GC and lived with Gemma Collins, things would have been different. We might have been married with a family now.”

Sparks first started flying between the couple in 2011 but time was called on their engagement in 2014, just weeks before they were set to marry.

Rami married Brazilian Fernanda with whom he shares a young son named Tristan.

The former reality star has Twitter where he details that he owns company RamTech mechanical repairs, however he hasn’t shared anything on the account since 2017.