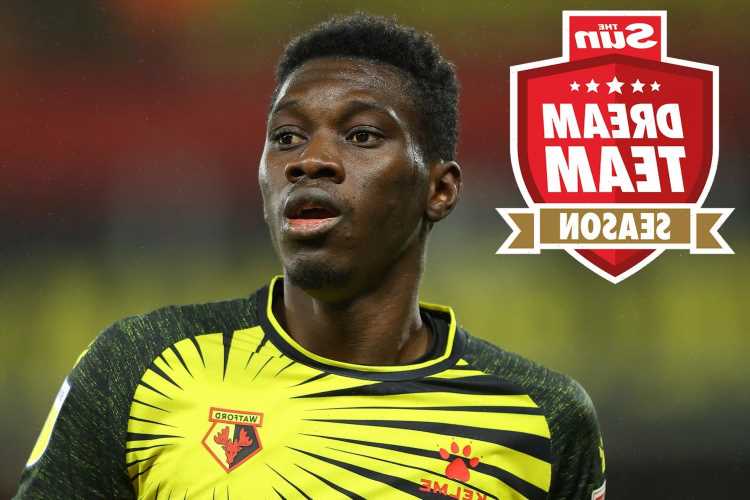 It’s easy to focus on the established Premier League players when picking your Dream Team.

And while it’s certainly wise to stock up on players from Man City, Liverpool, Chelsea, etc – that doesn’t mean you can’t find gems in unexpected places.

For example, the likes of Patrick Bamford, Matheus Pereira and Raphinha were all excellent Dream Team assets at times last season while representing newly-promoted clubs.

So which of the newest additions to the top flight might be a worth a place in a decent XI ahead of the new campaign? 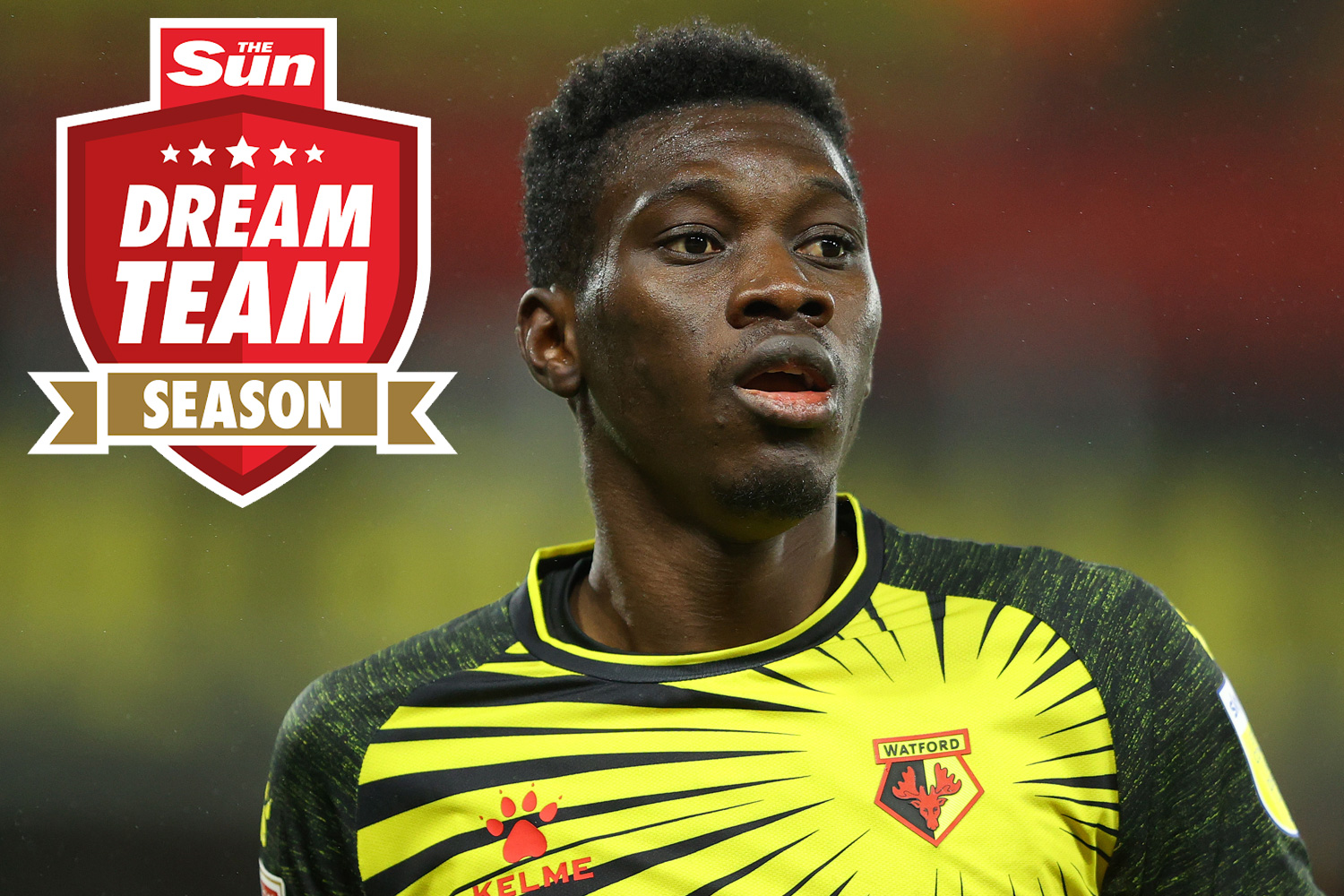 The Bees play attacking football and if anyone is going to replicate Bamford’s efforts this coming term it’ll be Toney.

If you can’t accommodate a newly-promoted player in your forward line but have a good feeling about Brentford’s first Premier League season then perhaps Bryan Mbeumo (£1.5m) may appeal as a midfielder.

The 21-year-old plays predominately as a right winger and has scored 24 goals and provided 17 assists across the last two Championship terms.

Or if you think Thomas Frank’s side will be defensively resilient then combative centre-back Pontus Jansson (£1.0m) literally couldn’t be cheaper – though you probably don’t need to save budget to such an extent. 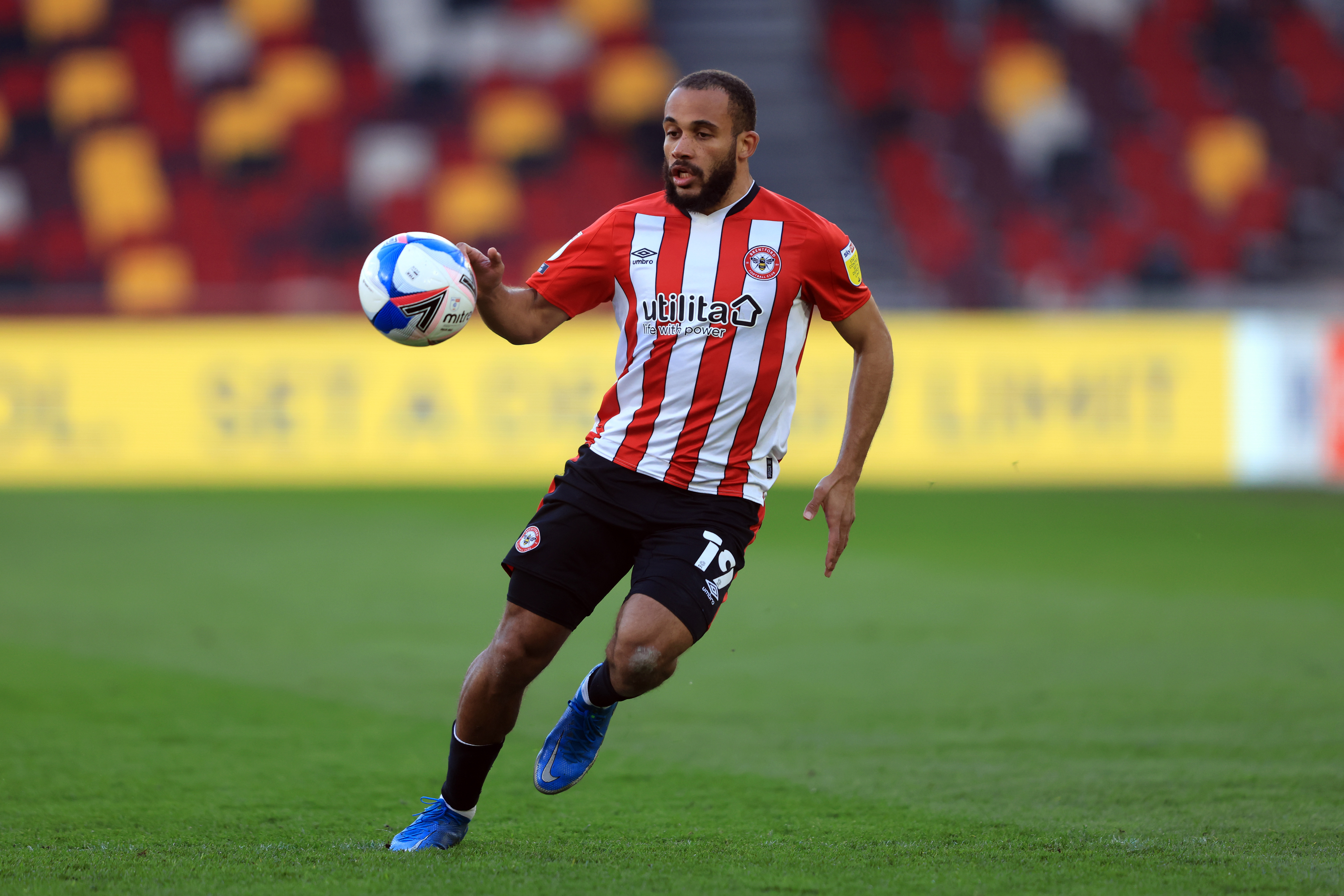 The Argentine midfielder was rightfully named Championship Player of the Year after scoring 15 goals and providing 16 assists as the Canaries ensured top spot.

With Jack Grealish’s (£4.5m) future up in the air, Buendia may well find himself as the Villains’ playmaker-in-chief this coming season.

His underlying numbers in 2019/20 were impressive without translating to consistent Dream Team success – he will certainly be hoping for more than one goal this time around. 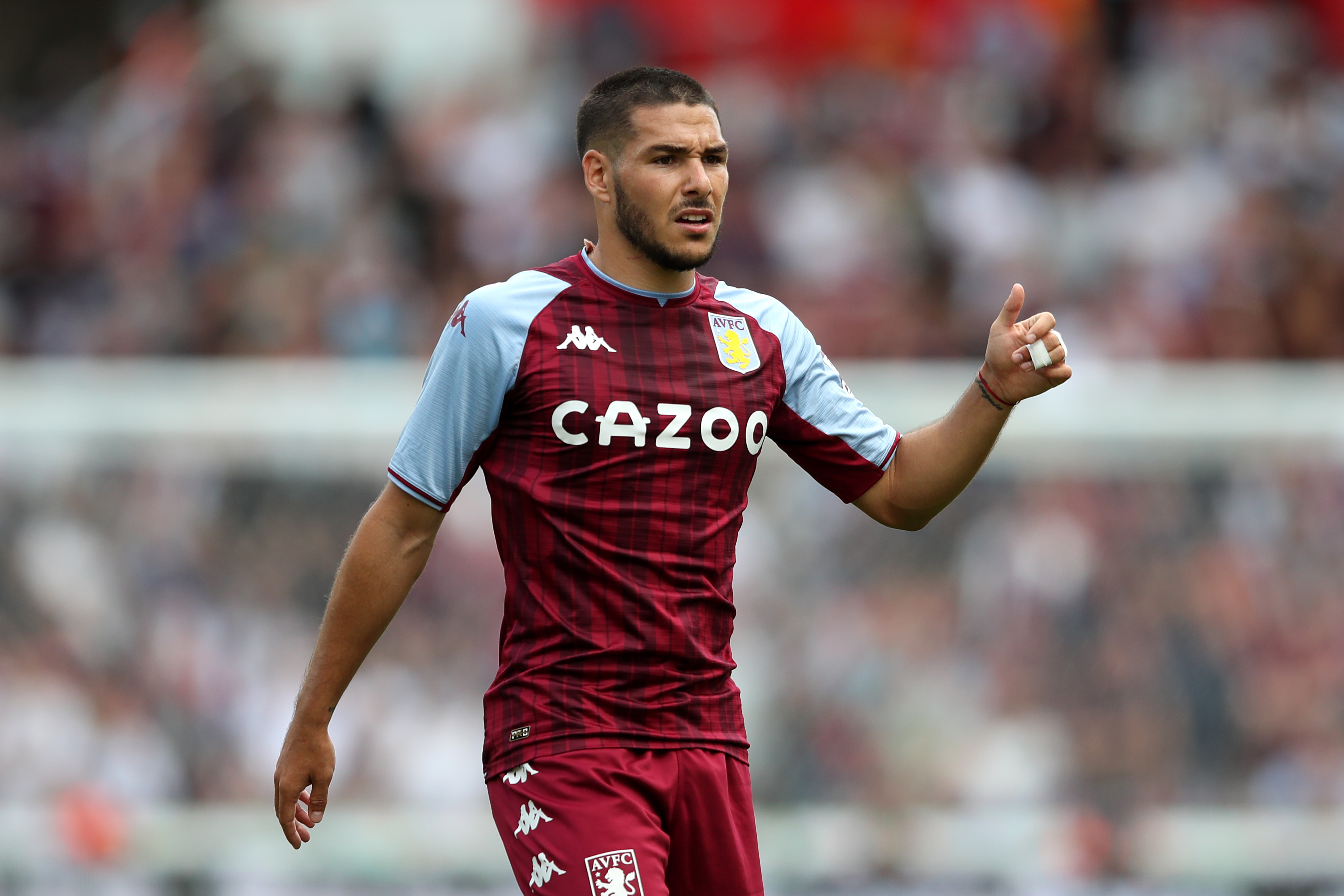 Dream Team gaffers will be familiar with Teemu Pukki (£2.5m).

The Finland striker burst out of the blocks two years ago and was undoubtedly worthy of a spot in a self-respecting Dream Team XI before the goals dried up after Christmas.

Pukki is Norwich’s most-popular asset ahead of the new season but he only features in 0.9% of teams at the time of writing.

Max Aarons (£2.0m) is a highly-rated right-back but it’s hard to envisage a scenario in which Norwich boast one of the league’s best defensive records – particularly with a testing first month fixture-wise.

Ismaila Sarr (£2.0m) caught the eye for Watford two seasons ago with some bright performances in the Premier League.

The Senegal international kicked on with 13 goals in the Championship which would have made him a potentially viable midfielder but, unfortunately for some, he’s classified as a forward in Dream Team.

Sarr is promising talent but it would take something truly remarkable for him to emerge as a genuine top-bracket Dream Team forward.

Here are the opening fixtures for the newly-promoted clubs: