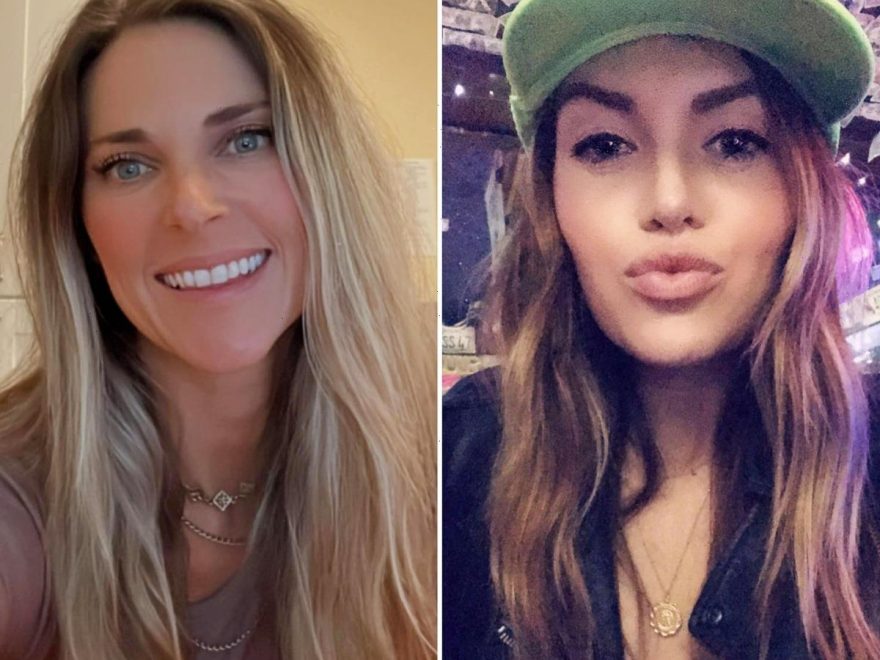 Team high school sweethearts? Kristin Cavallari and Stephen Colletti’s former Laguna Beach costars are just like Us — with many of them shipping the exes.

‘Laguna Beach’ Cast: Where Are They Now?

Alex Murrel and Alex Hooser (Alex H.), who now goes by her married name, Lauren Olsen, sounded off on whether they think Cavallari, 35, and Colletti, 36, should’ve rekindled their teen romance when they were both single in 2020.

“Well, it’s funny because that infamous photo of the two of them, I was supposed to meet them out that night,” Murrel, 35, exclusively told Us Weekly on Tuesday, November 1, referring to the August 2020 picture of the Uncommon James founder and the One Tree Hill alum reuniting. (The former flames admitted in July that they kissed the night the snap was taken.) 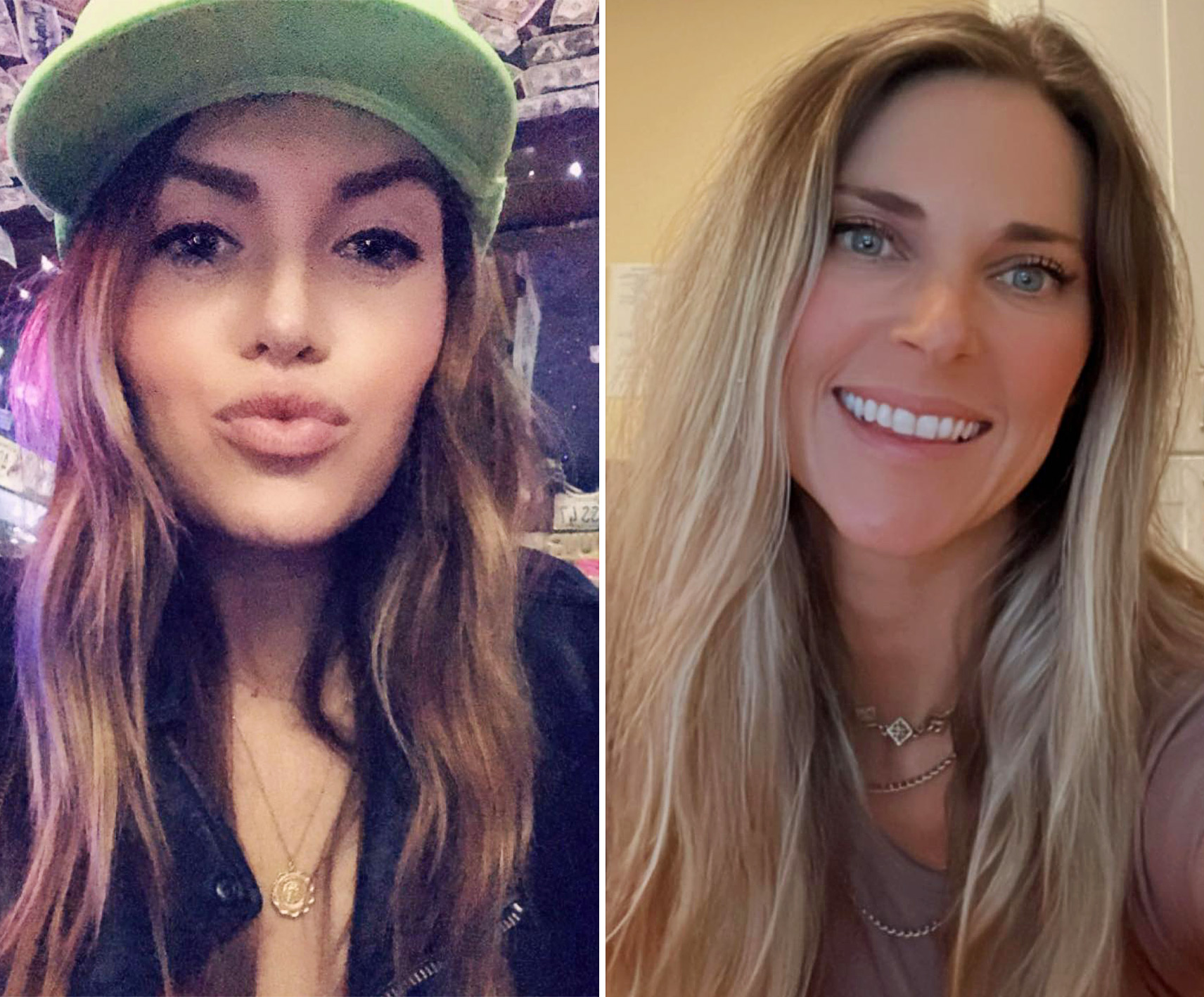 Murrel, who briefly dated Jason Wahler on season 2 of the MTV series, confessed that the thought of Cavallari and Colletti together does bring back memories for the cast. Laguna Beach premiered in 2006 and ran for three seasons.

“I think everyone has a little bit of like, ‘Oh, Kristin and Stephen,’ and it’s just nostalgic,” she told Us while teasing Laguna Beach coming to Netflix this month. “I think they’re better apart and [as] friends. I mean, who knows.”

Olsen — who was one of Cavallari’s best friends in high school and featured on seasons 1 and 2 of the reality series — revealed that she has been a fan of the former couple since they were teenagers. 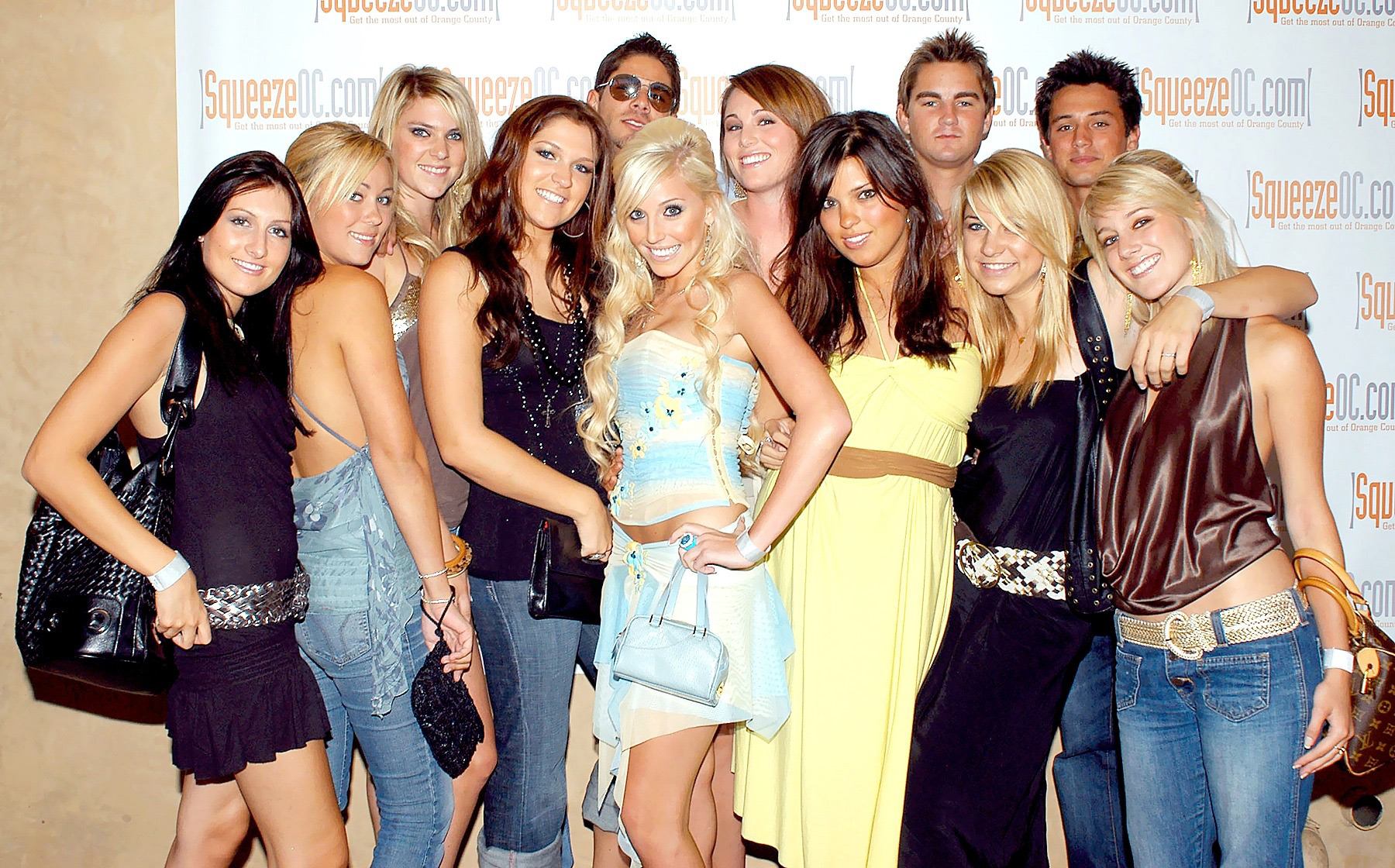 “I mean, of course, I’m always rooting for them. They’re both so good-looking,” the Santa Cruz, California, resident, who is now the mother of two, exclusively told Us on Tuesday. “It would almost be like when Ashton Kutcher and Mila Kunis got together. You’d be like, ‘Yes, it’s perfect.’”

The Very Cavallari alum and Colletti, however, are now on different pages when it comes to their relationship status. Following her split from Jay Cutler in April 2020, Cavallari has kept her love life somewhat private. She has mainly been focused on raising her and Cutler’s three children: sons Camden, 10, and Jaxon, 8, and daughter Saylor, 6.

The Everyone Is Doing Great star, for his part, went public with his girlfriend Alex Weaver in August.

“I think now all said and done, they’re just super good friends and they’ve been through so much together,” Olsen told Us of the “Back to the Beach” podcast cohosts’ current status. “So I think it’s really fun that they can play into that fact [and] that they’re such good homies.” 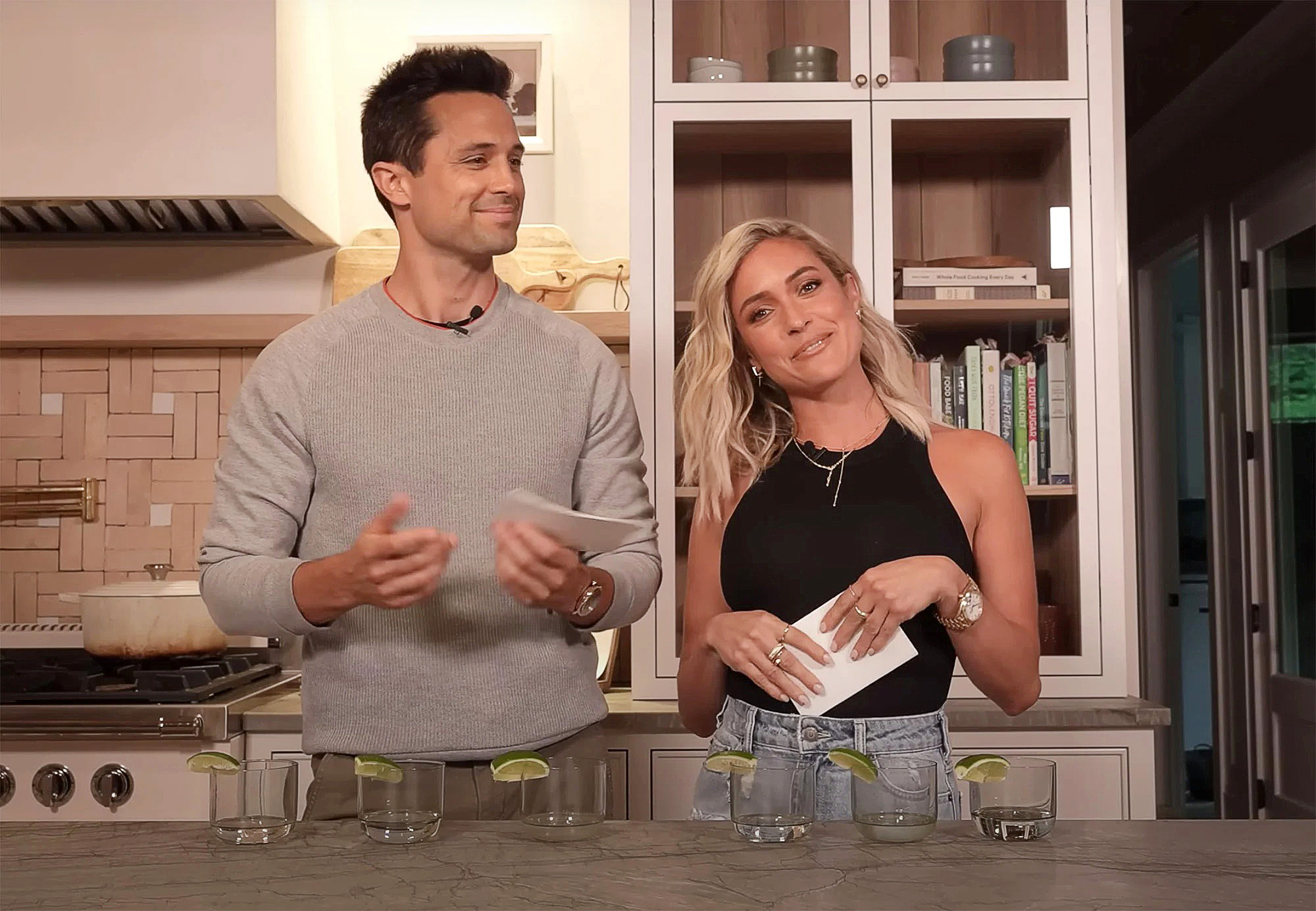 She added: “They don’t have to be romantically involved to be doing something [as a unit]. I think it’s more of a running joke than anything for them to be together.”

When it comes to Cavallari and Colletti’s famous love triangle with Lauren Conrad on Laguna Beach, both Murrel and Olsen had opinions. In fact, they both revealed that the story line that Colletti had feelings for both his then-girlfriend, Cavallari, and his BFF Conrad, now 36, at the same time was hyped up for the cameras.

“It was very contrived,” Murrel told Us, pointing out that it was not as big of a deal to the cast as it was to the viewers.

Olsen, meanwhile, confessed that there was “definitely an ounce of truth” to the love triangle drama.

“I mean Kristin and Stephen ,definitely, they were dating and [they] had a really awesome relationship. I can’t speak for Lauren, but I do think that, like … her and Stephen also dated off and on,” she recalled. “The dynamic was definitely there, but I think what was put out there was definitely more created.”

Laguna Beach season 1 and 2 are coming to Netflix on Friday, November 11.