DEBBIE McGee has been in the nation's hearts since the early 80s when she found fame as the lovely assistant of her late husband, world-famous TV magician Paul Daniels.

She also did a sterling job in Strictly Come Dancing 2017 – but she has since had a breast cancer scare, here's her story. 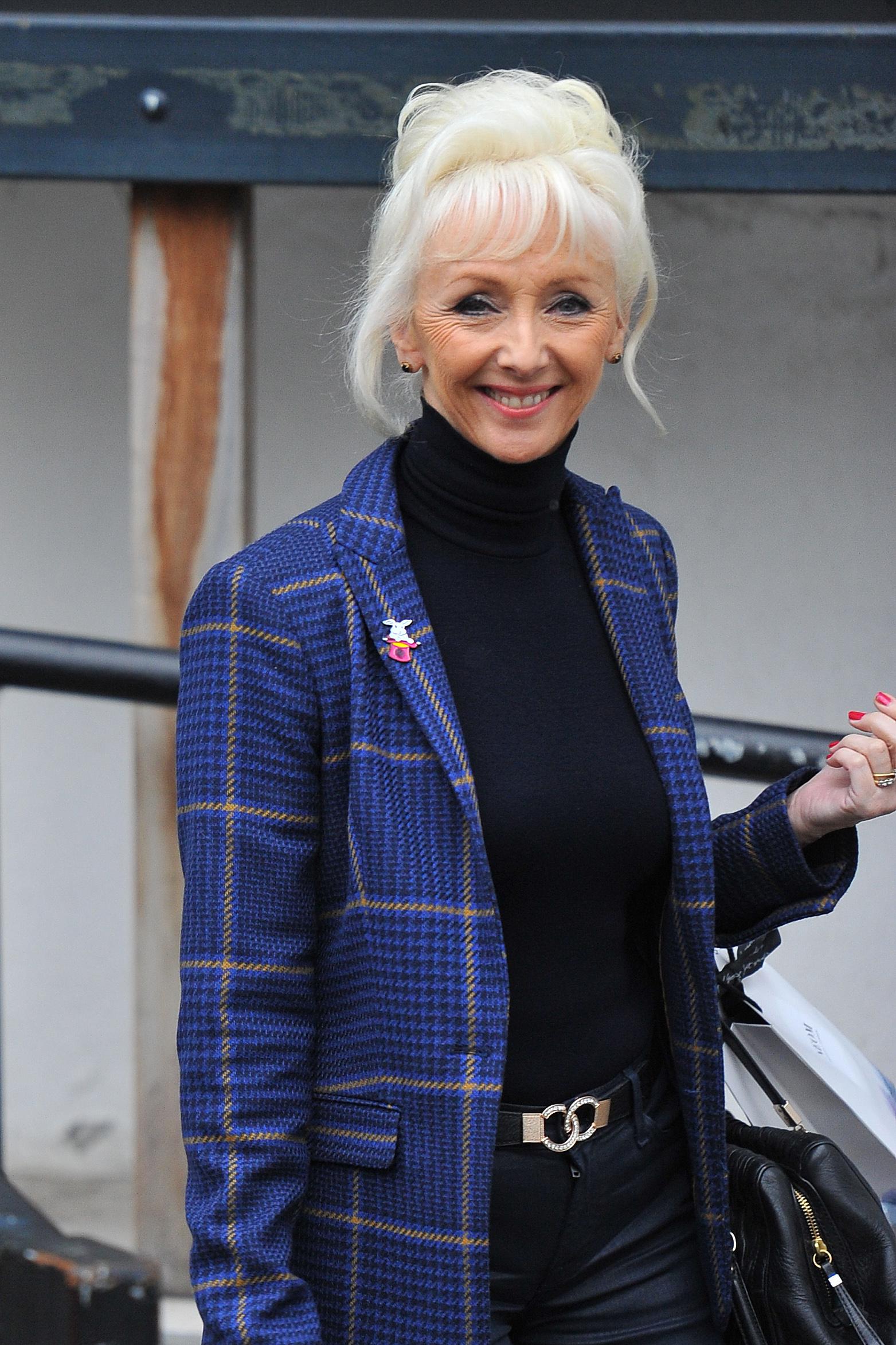 Who is Debbie McGee and how old is she?

Debbie, 62, was born on October 31, 1958, and is from Kingston upon Thames, where she was raised by her parents Patrick McGee and Lillian Howes.

It didn’t take long for her interest in performing was sparked, as she enrolled into a dance school when she was seven.

At 16, McGee landed a coveted spot at the Royal Ballet School where she trained as a professional dancer.

But she really made it big years later – when a bit of magic came into her life. 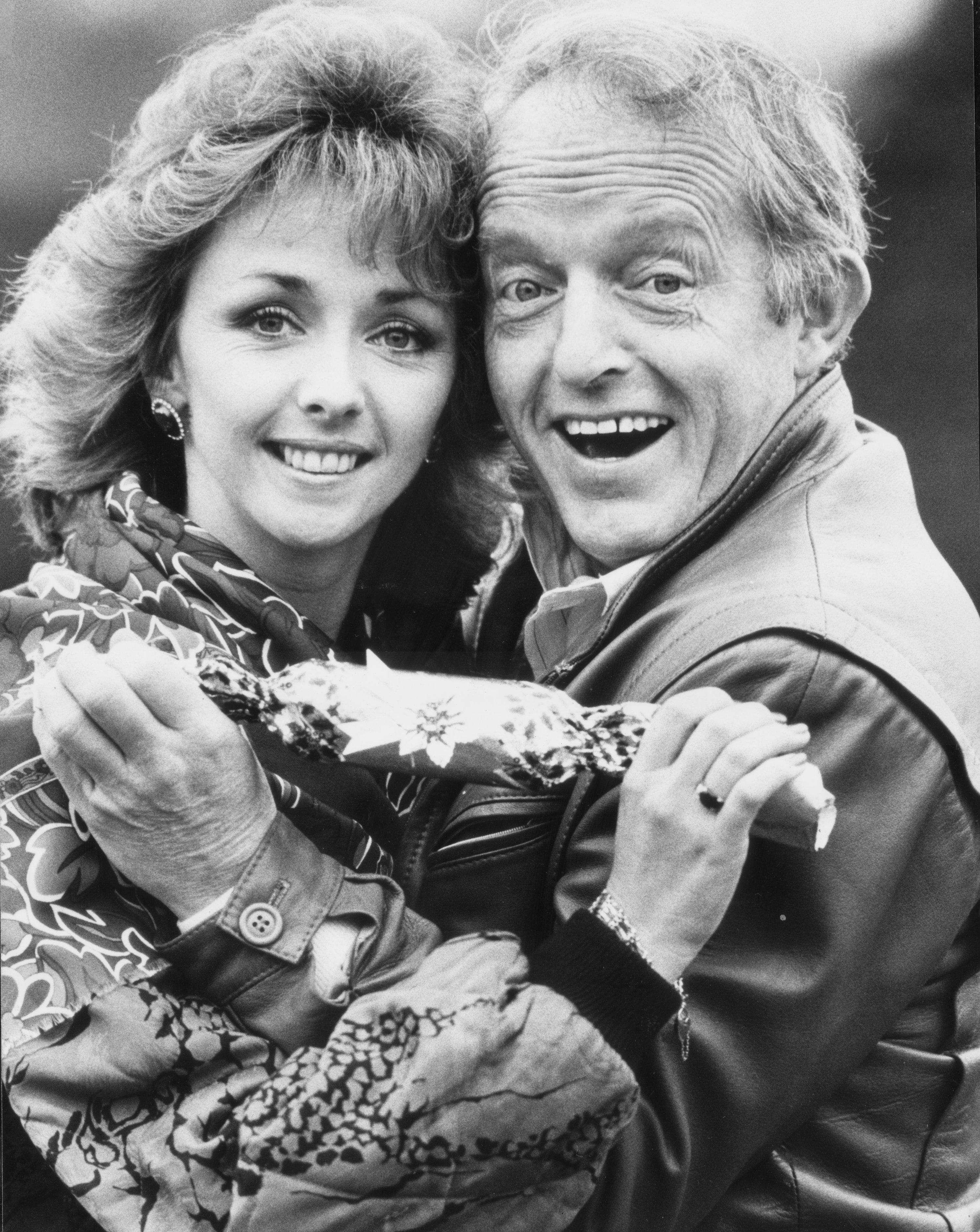 How is Debbie McGee famous?

Debbie’s ballet career came to a halt when she was 19-years-old.

When touring with the Iranian National Ballet in Tehran, she was forced to flee the country following the Islamic Revolution.

It was then that she auditioned for new jobs, which ultimately lead to her winning the role of assistant to Paul Daniels in 1979.

In 1980, she appeared in the magician’s London stage show It’s Magic, which became the longest running magic show in the West End.

After hitting it off, the theatrical duo got married in 1988. 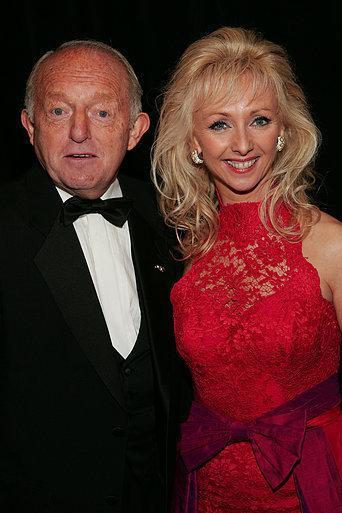 When did Debbie McGee get diagnosed with breast cancer?

It was announced on January 25, 2019 that Debbie had secretly been battling breast cancer.

She was diagnosed with early-stage breast cancer in October 2018.

She had surgery to remove two tumours after doctors found cancerous tissue in her left breast during routine screening.

Debbie is convinced her breast cancer was triggered by the stress of husband Paul Daniels’ death. 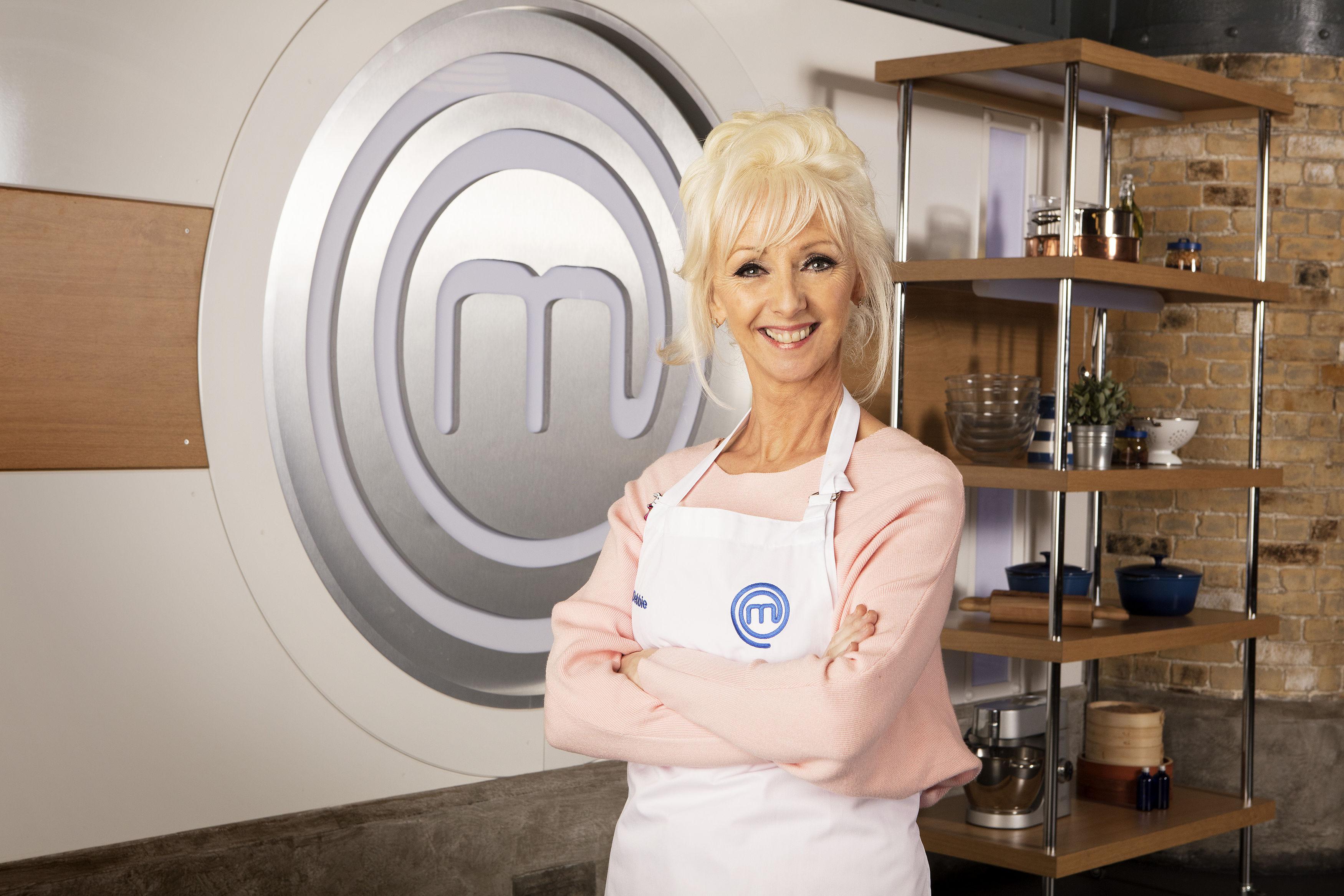 When did she lose her husband Paul Daniels?

Debbie said: "From diagnosis, he died four weeks and five days later, so there wasn't time to think about what was happening.

"We just had to get on with the situation and look after him. It wasn't until after he died, that the huge realisation kind of washed over me. I am out here, on this earth, on my own." 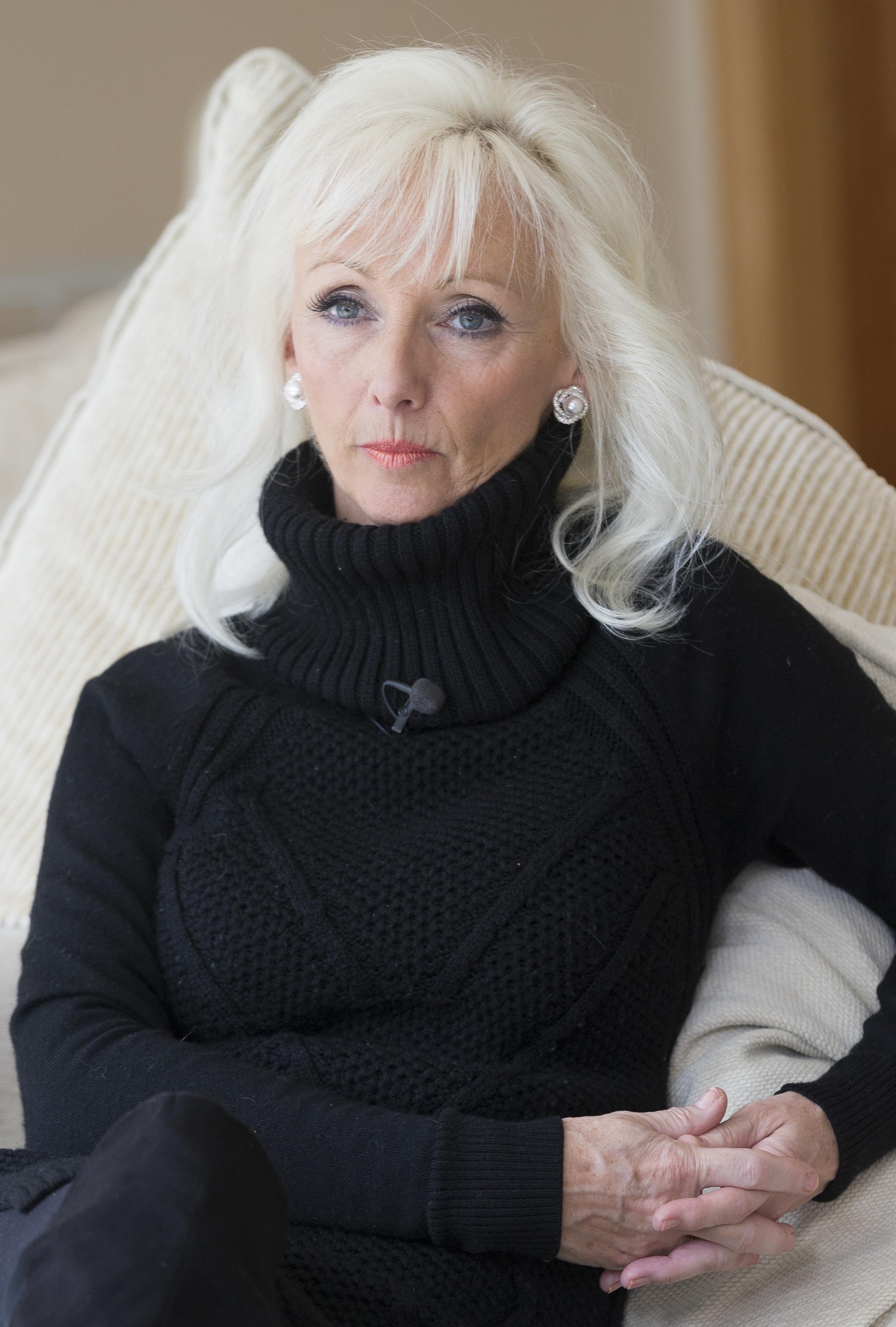 What else is Debbie McGee famous for?

Following her theatrical success, McGee was a regular on British telly.

She is most famous for appearing on BBC One’s The Paul Daniels Magic Show, which ran for 15 years.

Her other TV appearances include The Farm, The X Factor: Battle of the Stars, Wife Swap, and Celebrity MasterChef.

As well as her successful television career, McGee is a radio regular.

In 2014, she presented Box Jumpers, a documentary that focused on the work of magician’s assistants.

What happened on her Strictly Come Dancing journey?

Debbie made it to the final, partnered with Giovanni Pernice.

She revealed that the show had given her a “new lease of life”.

During the series she was locked in a bitter rivalry with Alexandra Burke.

Joe McFadden went on to win the show, and audiences haven't been told who came second, third or fourth out of Debbie, Alexandra and Gemma Atkinson.