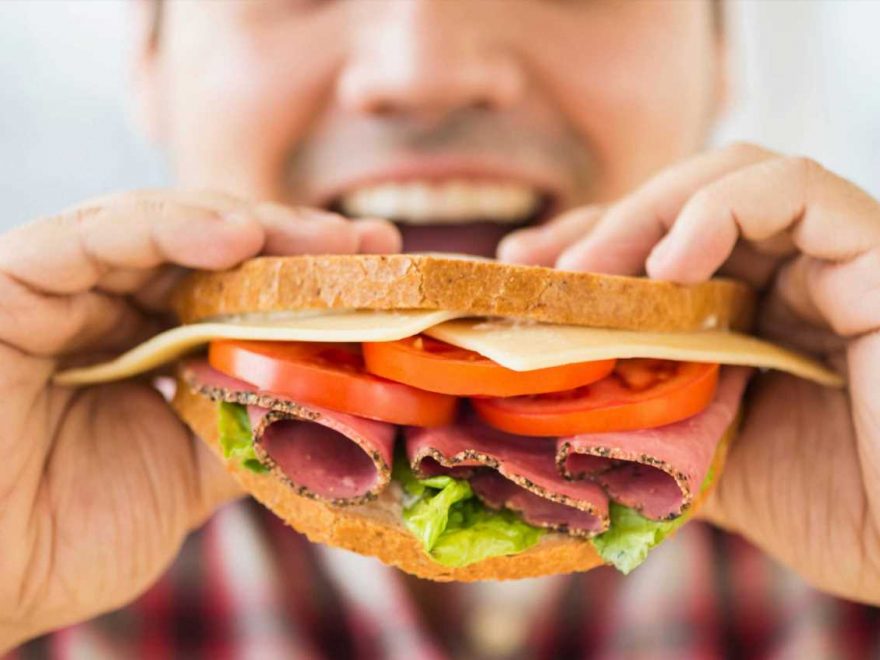 A NEW law has come into place which will keep people with allergies safe.

Pre-packaged food now has to have a full ingredients label – highlighting 14 major allergens. 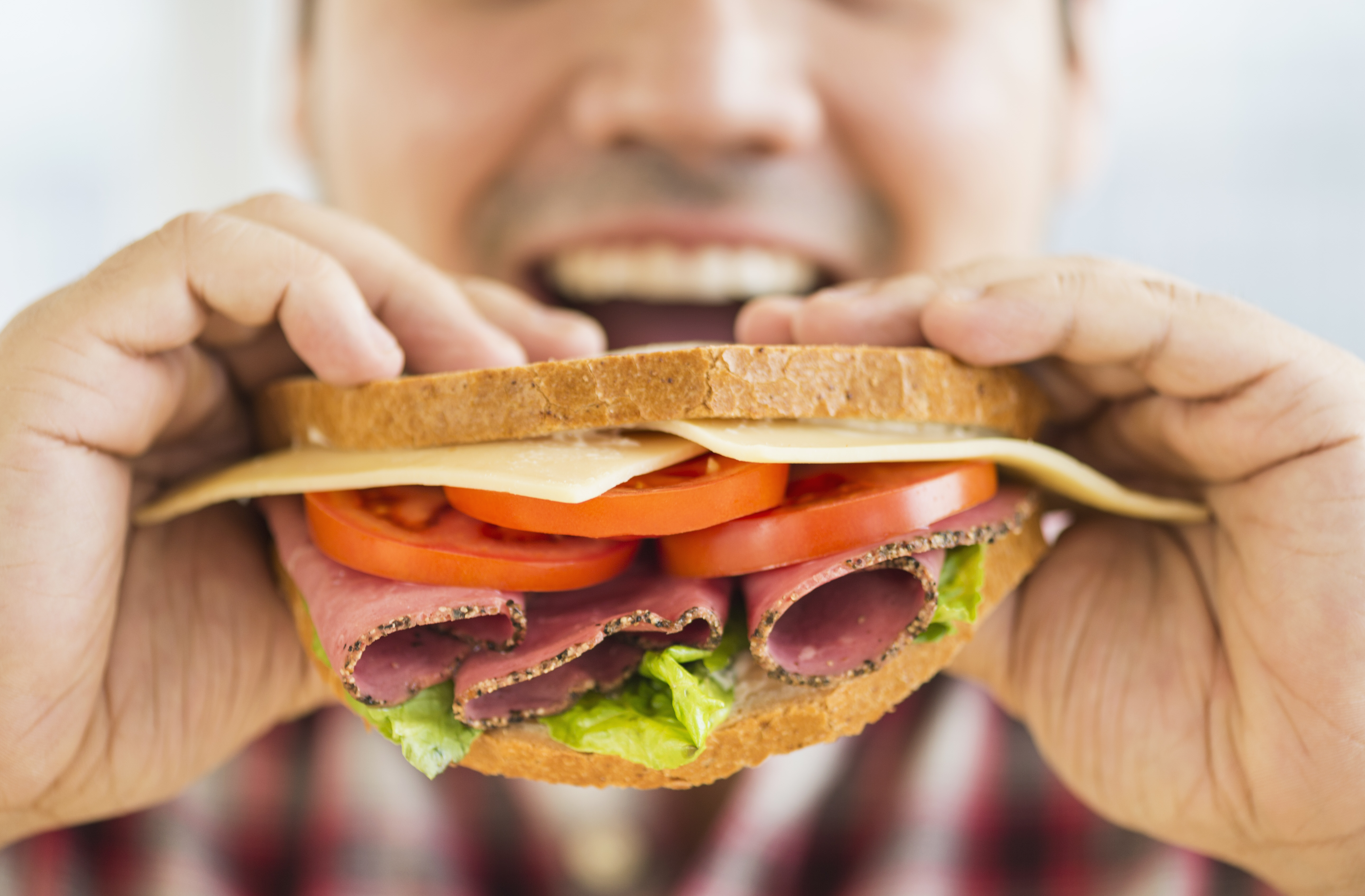 It means millions of people living with food allergies, intolerances and coeliac disease will be able to make safer choices about the food they buy.

Called Natasha's Law, it is named after a teenage girl who tragically died after suffering an allergic reaction.

She had eaten a sandwich, not knowing it had an ingredient in she was allergic to.

At the time, it was not a requirement for businesses.

What is Natasha's Law?

Natasha’s Law requires businesses to label all food that is prepacked for direct sale with a full list of ingredients, with the 14 major allergens emphasised in the list.

They were introduced following the death of 15-year-old Natasha Ednan-Laperouse.

She had been eating a Pret baguette bought at Heathrow Airport, before having an allergic reaction to sesame seeds in the bread.

Her dad tried to save her with two doses of drugs and administering an EpiPen, but she died later in a hospital in France.

Products that now need to be labelled include pre-wrapped sandwiches, fast food already in packaging before a customer places their order, and supermarket items such as cheeses and meat from the deli counter that are wrapped and ready to be served.

The new law applies to foods packaged on the same site at which they are sold before being ordered; foods pre-packaged elsewhere already require full ingredients labelling, with allergens emphasised in the list. 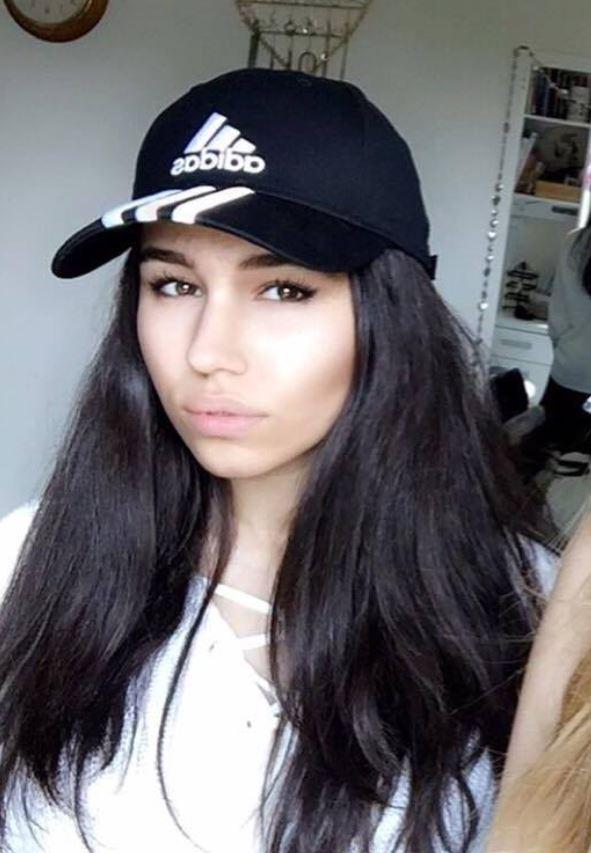 Natasha’s parents, Nadim and Tanya Ednan-Laperouse, said: “The introduction of Natasha’s Law is a bittersweet moment for us.

"We are delighted that people with food allergies will now have great protection through improved labelling and we know in our hearts that Natasha would be very proud of a new law in her name.

"However, the new law also reminds us that Natasha’s death was completely avoidable.

“Natasha’s Law is about saving lives and marks a major milestone in our campaign to support people in this country with food allergies."

What are the 14 major allergens?