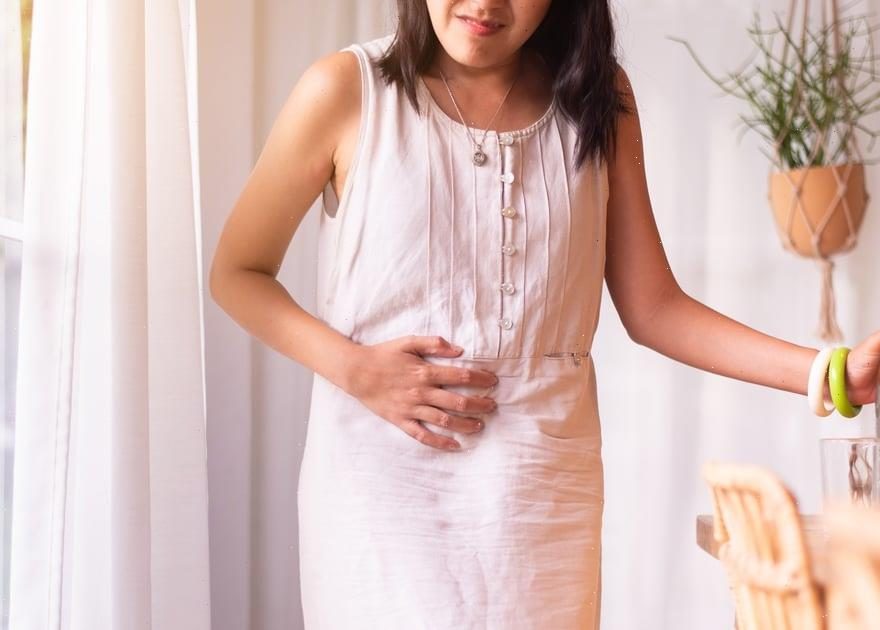 Dates, meetings, yoga — there’s never a “good” time to pass gas. And no matter how hard you try, you may not be able to escape that uncomfortable (yet ever so satisfying) moment of relief. But why should you feel bad about something your body naturally does?

In fact, a survey* conducted by Gas-X revealed that 44 percent of respondents have had an evening of love ruined by their own gas or heartburn, while a whopping 68 percent of people think passing gas is the most embarrassing bodily function to experience in public. To help make this entire topic feel a little less taboo, we tapped a few POPSUGAR editors to share a notable time in their life when, to their surprise, gas was the star of the show. Read through, rejoice, and hopefully, together we can appreciate that gas and bloating happen — especially in some awkward situations.

“It happened in Downward Dog. The telltale rumbling in my gut started just as I was hiking my hips high into the air, right in the middle of a very full yoga studio. Sandwiched mere feet from fellow yogis, I tried desperately to hold in the gas. I wasn’t sure what would be worse: suffering silently or letting out a loud noise. Either way, I didn’t have much choice. Once I moved out of Downward Dog through my Chaturanga into Upward-Facing Dog, my body released the gas. Thankfully, the sound of 30 other bodies flowing on their yoga mats masked the noise!” — Annalise

During a Flight, Unexpected Turbulence May Occur

“Everyone in my family is plagued by different gastrointestinal issues — from IBS to lactose intolerance to acid reflux. We’re a family of tummy troubles, so it’s no secret to people who know me that gas is going to be a common topic of conversation. My most recent tale of flatulence came just last week when I was on a five-hour flight from New York back home to Los Angeles. I did my best to avoid foods that were going to upset my stomach before the long flight, but hey, a girl’s gotta have her candy while at the airport. Big mistake. Because I had my dog on my lap during the flight and was in the window seat, getting up to go to the bathroom was, um, difficult. I ended up holding it in for the last three-ish hours of the flight — but the gas just wouldn’t stay in any longer when I stood up and began the walk from the plane to the terminal. Many apologies to the passengers deplaning behind me.” — Aviel

“My husband and I started dating during our senior year of high school. Before we were officially dating, though, our first interactions were at a dance practice. He was a varsity football player, I was a varsity dancer, and we were dance partners for a special homecoming assembly. I had always had a crush on him, and so you can imagine my horror when, after inhaling a pizza before one of our practices, I realized that I had bloating and — gasp — gas. And it was bad! I was at the point where I couldn’t even stand up straight without abdominal pain. I knew I needed to pass gas in order to feel better, but I also knew this was not the time nor the place. Nature had other plans, though, and about an hour into practice, while performing a move where he had to pick me up by my waist, I released said gas. Luckily, it didn’t make a noise, but I was still so embarrassed. Clearly everything worked out, because we did in fact get married 10 years later, but I’ve still never told him!” — Kathleen

Rule No. 1 of Camping: Don’t Let Loose in the Tent

“Being gassy is in my DNA. I can only remember a few short periods of my life when gas and bloating didn’t play significant roles. Perhaps the most ill-timed moment was when I was camping in the middle of a Colorado mountain with no service, no toilet, and no Gas-X Total Relief Chews. Typically, it’s my travel go-to that provides an anti-gas and antacid all in one handy chewable, but I left my stash at my friend’s house before making a journey into the woods with her and her pals, who, by the way, I’d just met. Did I mention I was also on my period? When it rains, it pours.

“So, there I am: naively eating hot dogs, unknowingly causing the most uncomfortable gas of my life thus far. Of course, it wasn’t until the night was winding down that I felt it, the rock-hard bloat. Unfortunately for my friend — and her roommate, i.e. a stranger — we were sharing a tent that was remarkable at trapping heat. There’s nothing worse than period gas in a small, balmy space.

“Lucky for me, they both fell asleep within minutes — my prime time to silently pass the discomfort. And so I did. With bated breath, I slowly unzipped our tent flap a few inches, just to get some fresh air circulating. Although I heard light rustling, neither woke up (at least that’s what I like to believe). Luckily, my tent mates woke the next morning without an inkling of my stealthy moves the night before. I’ve never been so thankful in my life. From that point on, I vowed to 1) never camp again and 2) avoid the mixture of beef and small spaces — unless I have my trusty tablets.” — Sam 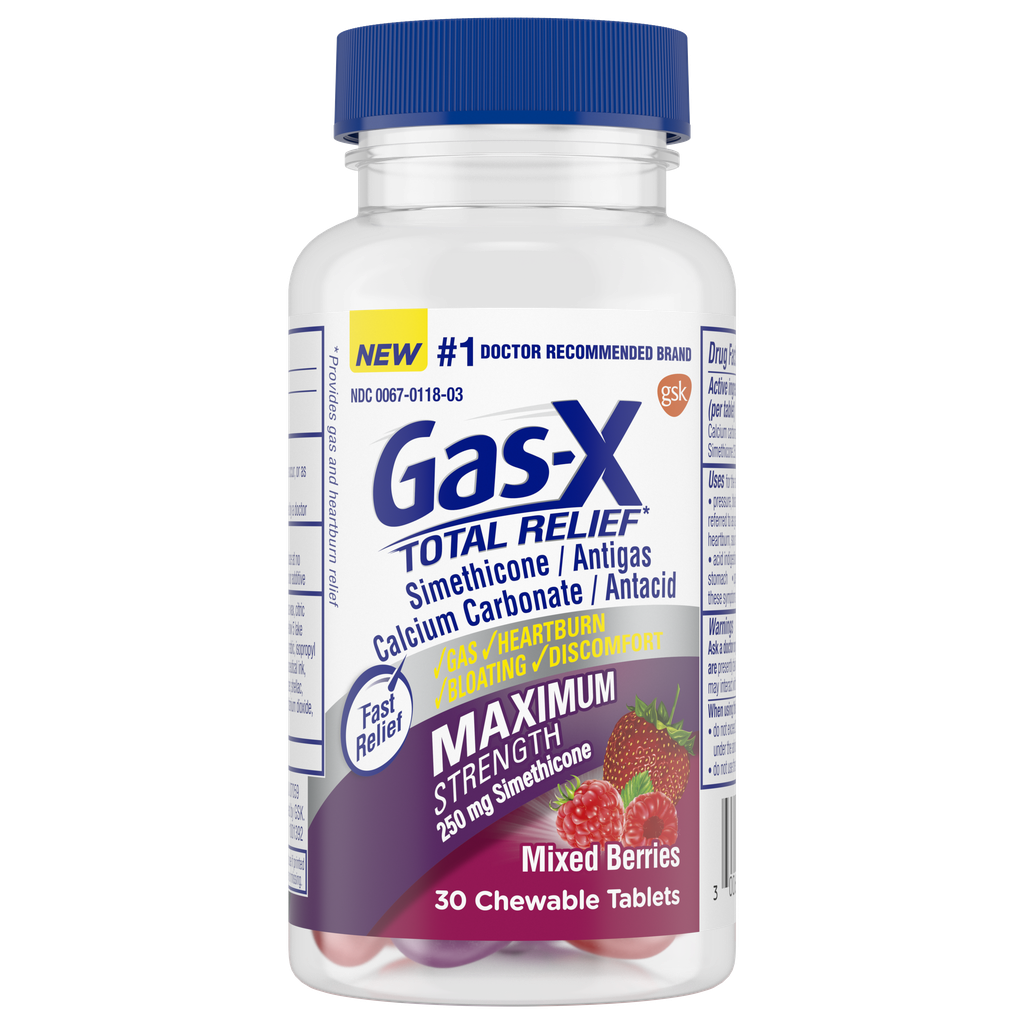