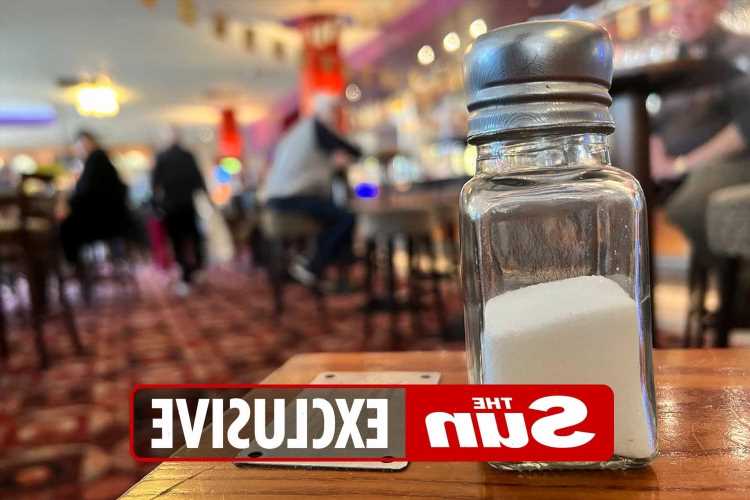 PUNTERS are shaking with anger saying their pub grub was ruined after Wetherspoons ran out of salt.

Scores of diners took aim after the chain failed to supply sachets at its boozers. 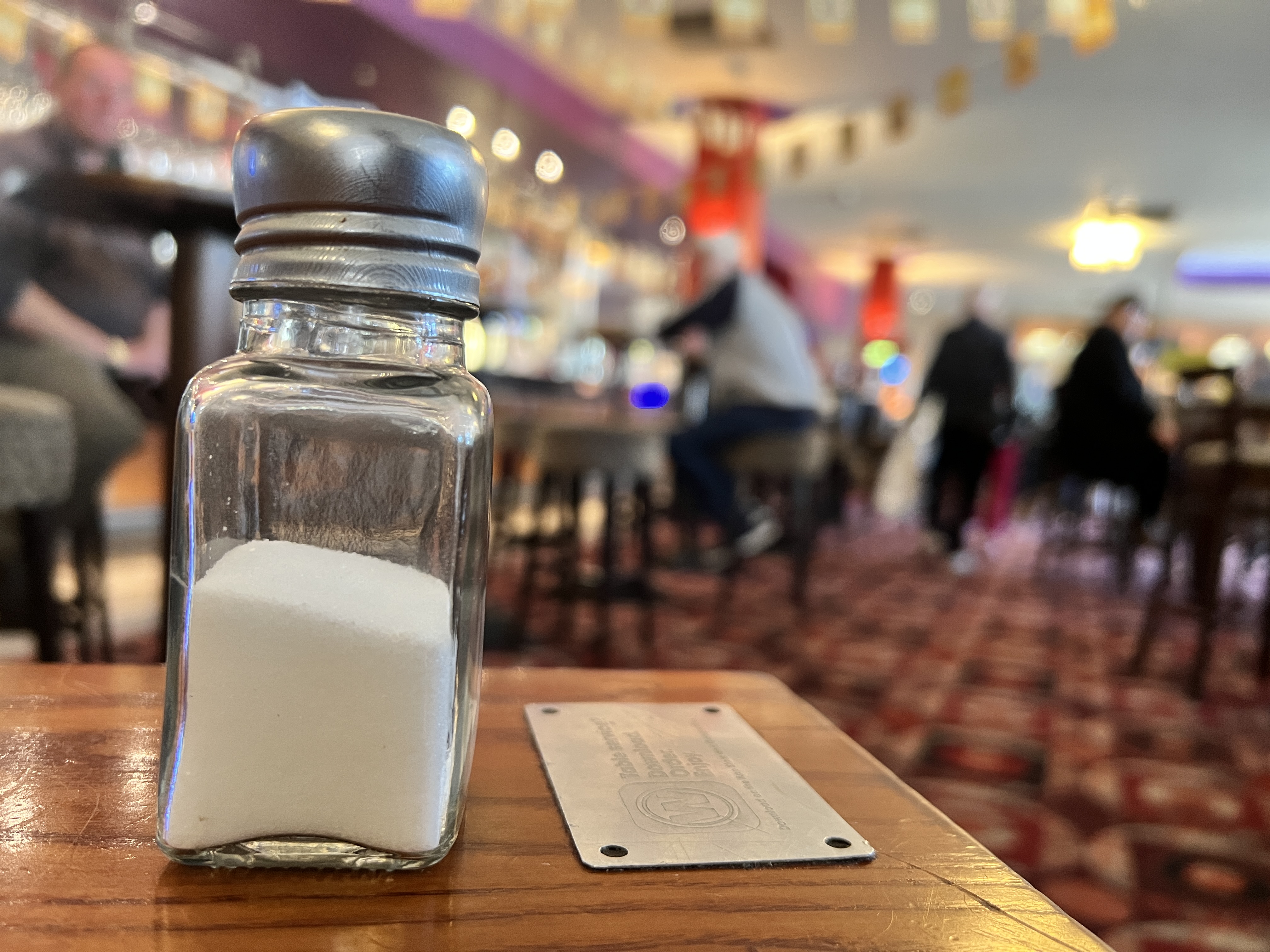 The firm blamed “supplier disruption” — and in August bosses admitted they were looking for new providers for some food items.

Last month the pub giant said some boozers were out of certain beer brands for the same reason.

But the latest shortage has rubbed the white condiment in the wounds of despairing drinkers.

One ranted: “No salt in Wetherspoons. Country has gone to the dogs.” Another, at Wetherspoons Piccadilly, Manchester, complained that they had to eat their weekly fish and chips “unseasoned”.

They said: “I had to settle for vinegar instead. It just wasn’t the same — my chips were ruined.”

Helen Pen met the same problem in Rochester, Kent. She tweeted: “The outrage from a Spanish customer was met with ‘it hasn’t been on the lorry for two weeks’.
“No one could go to a local supermarket to fill up. Corporate firms huh?”

Teresa Curtis tweeted: “My brother went into Wetherspoons. There was a sign saying they have no salt.”

The shortages have been blamed on the lack of HGV drivers, which hauliers say is linked to Covid and the return of many truckers to Europe following Brexit.

Ministers want the haulage industry and retailers to train up new British drivers.