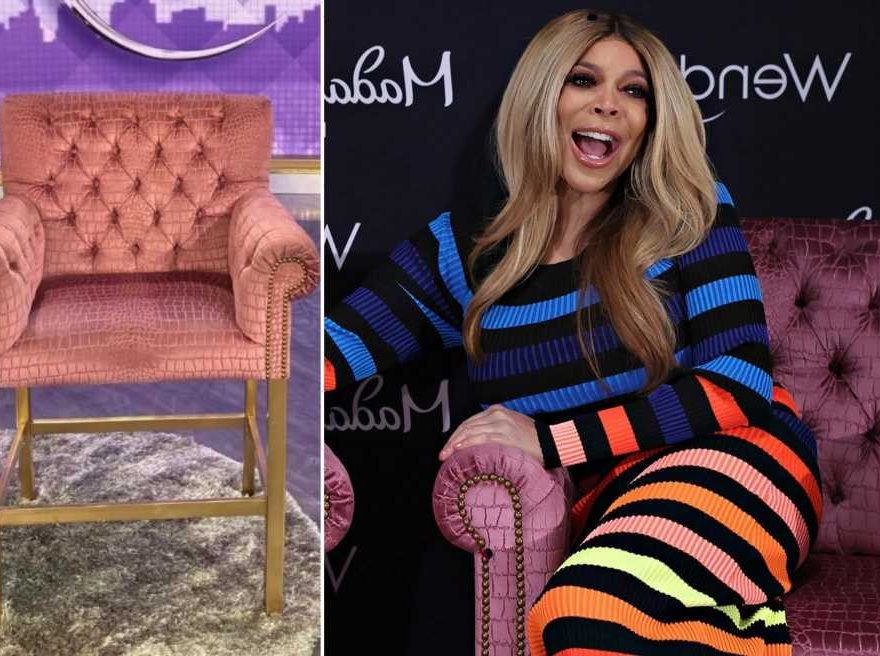 Wendy Williams ‘not in agreement’ with court-appointed financial guardian

“The Wendy Williams Show” came to a bittersweet end Friday afternoon, and according to a new report, several set props and keepsakes will simply be tossed in the trash.

“The wigs are still there since she didn’t come and get them so they’re being thrown out,” a source close to production told The Sun, adding that Wendy’s famous “Big Purple Chair” will meet the same fate.

“The chair is just going to be thrown out,” the source said. “Production is not even bothering to try to donate the chair to a museum — like The View did with their original table after 10 years. They gave it to The Smithsonian.”

A rep for “The Wendy Williams Show” did not immediately return our request for comment.

Friday’s finale wrapped up the show after 13 seasons. Guest host Sherri Shepherd wished the talk show host well on-air, as several celebs took over as hosts during the final season due to Williams’ health concerns. 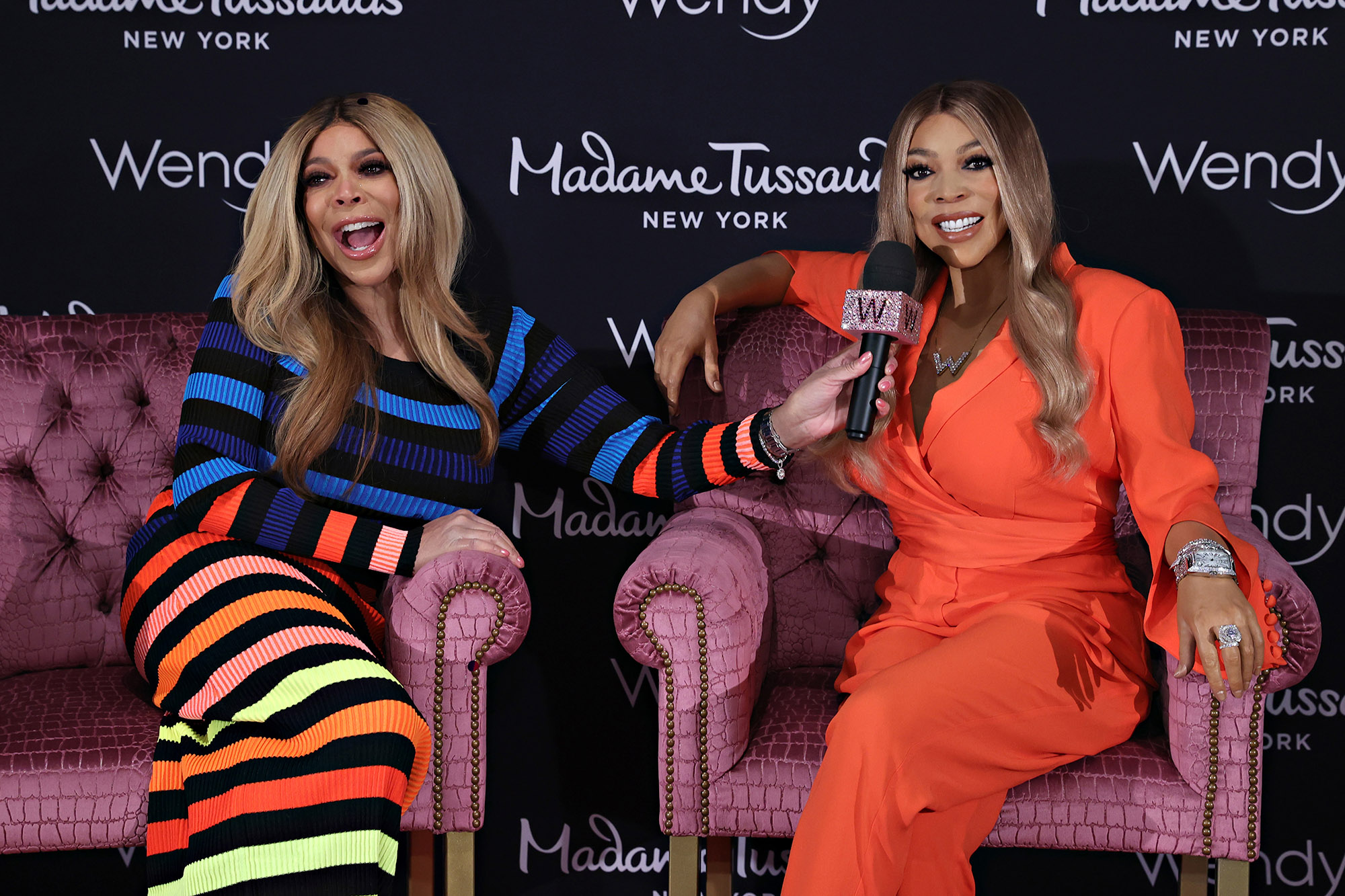 Fans, however, were underwhelmed with the show’s exit, as Williams herself was not involved, nor did she make an appearance. 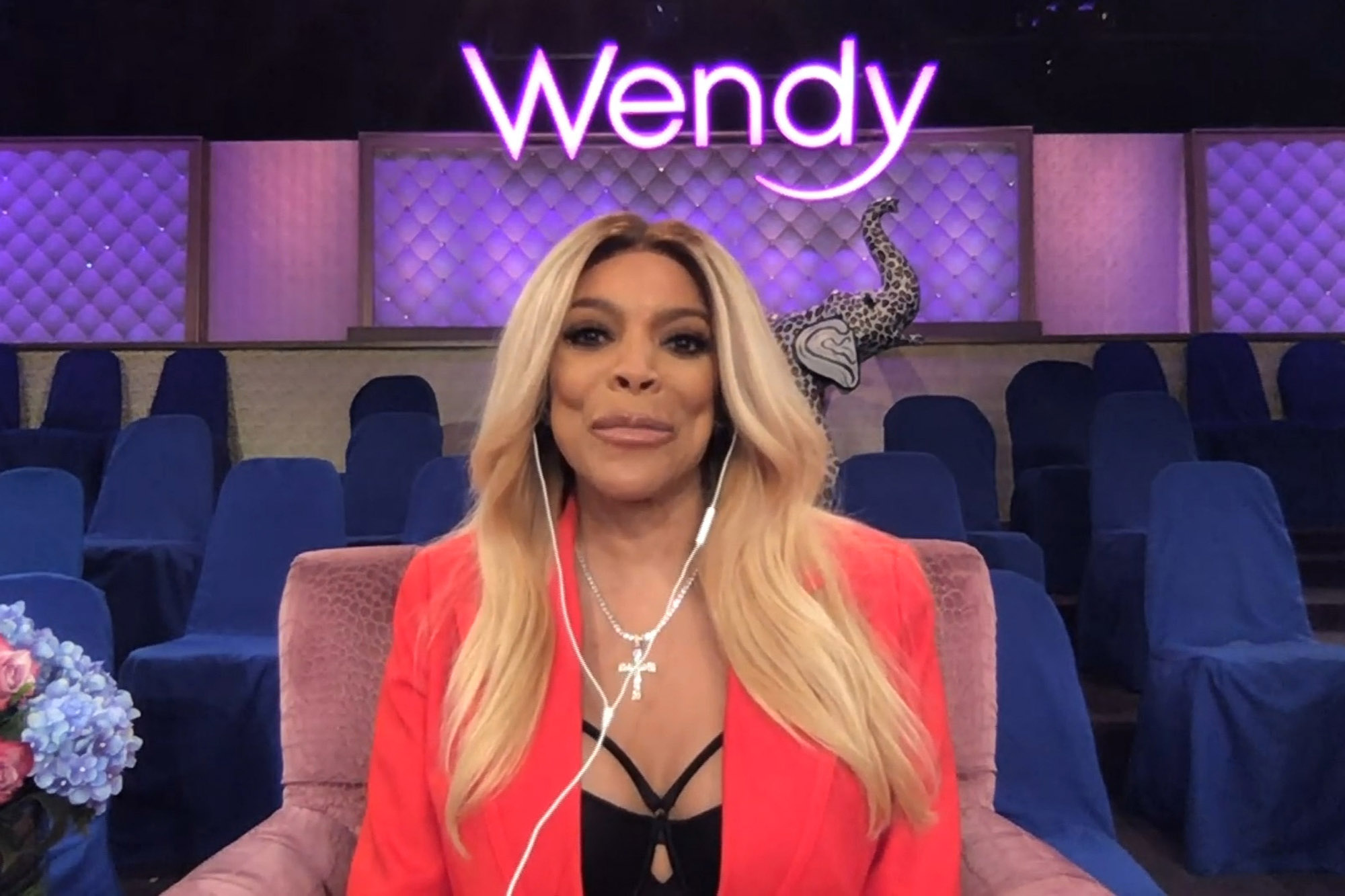 “Wendy Williams can’t even host the finale of her own show. It makes me mad just thinking about it. How are people okay with this?,” one fan tweeted, with another adding, “This was an awful finale. To end it with the staff not even mentioning #WendyWilliams was trash and shady af. SMH. @WendyWilliams.”

Page Six exclusively reported in May that “Wendy” show staffers had been agonizing over how to bring her back for the finale. 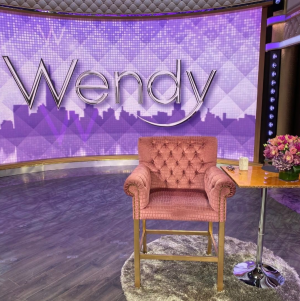 “People want her to come back. … A lot of people — especially the mid- and low-level producers — signed up for the job because of Wendy. It feels like it’s just going to end [without her]. It’s weird,” an insider shared at the time.