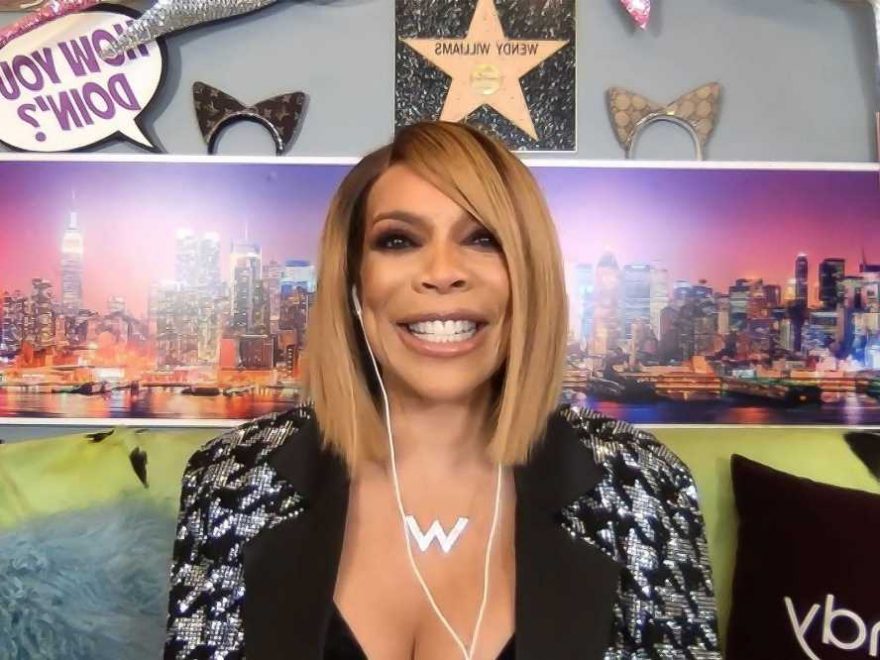 Wendy Williams can’t be reined in — but her parents developed a method for trying to keep the future talk show host to a slow gallop around the house.

According to a new New Yorker profile on the star, Williams had a penchant for asking nosy questions even as a kid in New Jersey.

“I’d come in the kitchen and say, ‘Aunt Marilyn, is that new hair? Are you wearing a wig?’” she recalled.

“And Aunt Marilyn would say, ‘Yeah, Wendy, as a matter of fact I am.’ ‘Well, push it up a little. It’s too far down on your forehead,’” the future gossip queen recalls saying.

Williams’ father, Thomas, says in the New Yorker piece, “Whenever she looked at a person and was quiet, we knew something was coming up… She’d tilt her head to the side and ask a question, whatever came to her mind. We’d say, ‘Wendy, be quiet. Don’t ask!’”

The article, by Michael Schulman, also addresses Williams’ impressive career rise, as well as her past cocaine addiction, and her dramatic divorce last year from former husband and manager, Kevin Hunter.

A former colleague tells the New Yorker of the relationship, “It was as if she was addicted to Kevin, in a weird way. She sort of dropped the drugs and picked up him, and he was just as bad for her.”

Williams more recently dated Maryland man Mike Esterman, whom she met via a “Date Wendy” segment on her show.

But Page Six revealed that they recently called it quits after a few dates.